With Metamorphosis: A Viral Trilogy, the novelist explores a global plague through the audio diaries of three fictional women 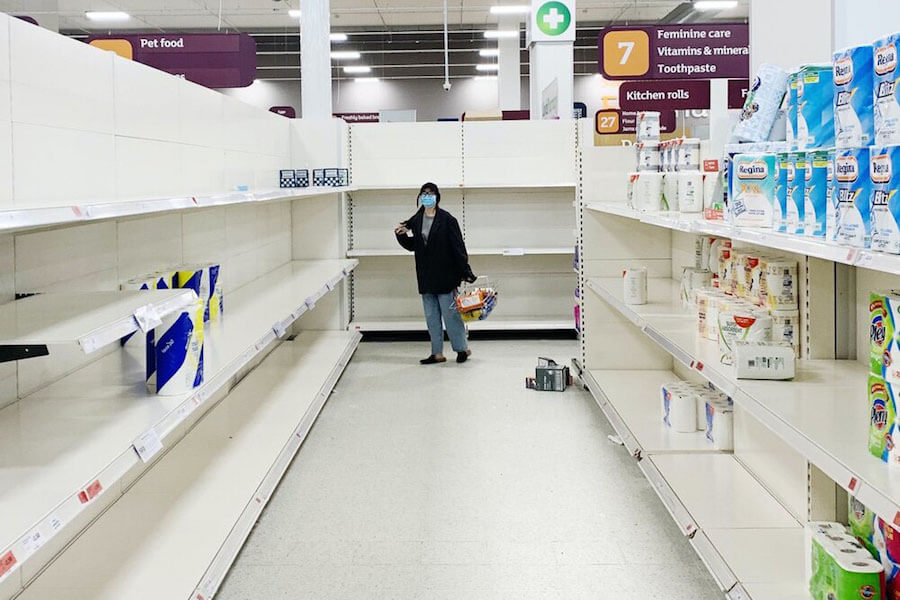 COVID-19 has challenged our collective understanding of a lot of things we used to take for granted: work, family, community and the art we use to understand those concepts.

Consider live theatre, which in purest form can offer a packed house of strangers a moment of shared human understanding – how can you have that moment when large indoor gatherings are discouraged and people are so aware of the space around them that it’s difficult to give themselves over to the experience?

André Alexis attempts to answer that question with Metamorphosis: A Viral Trilogy by abandoning live theatre entirely. Instead, the three-part drama – which is being released in weekly installments with TO Live, Summerworks and Canadian Stage sponsoring one apiece – is told entirely through pandemic monologues.

Directed for Volcano by its founding artistic director Ross Manson, with sound design by Debashis Sinha, Metamorphosis unfolds through the recorded diaries of three women weathering an unexplained plague in Toronto.

There’s 13-year-old Lucretia (Bahai Wilson), who’s taking care of her younger sister on her own; 30-year-old Kerri (Becky Johnson), whose post-isolation life changes dramatically when she’s given a little black pill, and 86-year-old Nella (Diana Leblanc), who’s weathering the plague at her retirement home where some neighbours are debating how much longer they want to endure it.

Each episode runs between 30 and 35 minutes, and builds a vivid world around its narrators. The first two episodes, Lucretia In Quarantine and Kerri Wonders, have already been released, with the third, Nella At 86, arriving Monday (August 31).

Alexis, Manson and Johnson joined me for today’s episode of the NOW What podcast to discuss the process of creating drama in this alternative format, and what it means to make art in a time of global crisis.

In the podcast, Alexis notes of “how odd it is that we’re using a medium that is very like something from the 30s… where you create the world as you listen to it. It’s an old-fashioned art form.”

“We discovered it as we went,” says Johnson, an actor, writer and Second City veteran. “Because it was audio, you don’t need all this setup to, say, shoot a scene in a film. It’s just you there. So you may as well record multiple takes and then get notes, have a back-and-forth in that way. I would be sending stuff off, then either having a chat or having notes over e-mail. It was a conversation. And I would say, as an actor, it was somewhere between the feeling of theatre and film… It’s pretty exciting when it’s with people you trust.”

Manson was fascinated by the opportunity.

“I’m actively looking for digital forms, or digital-analog hybrid forms, that can somehow create in the listener or the viewer the same kind of imaginative experience that you might get in a live theatre,” he explains. “Audio, for me, provides the same kind of imaginative license for the viewer or the listener that live theatre does. If you’re a participant in this, if you’re looking at it or listening to it, you’re completing it in a way through the use of your own imagination. And audio lends itself to that kind of active imagination-slash-participation from the listener. And for that reason, I think it’s a really beautiful experience and it was the right one for us to go to first.

“After all,” he adds, “all our normal stuff was canceled.”