NOW MagazineCultureStagePrincess of Wales Theatre to reopen in November 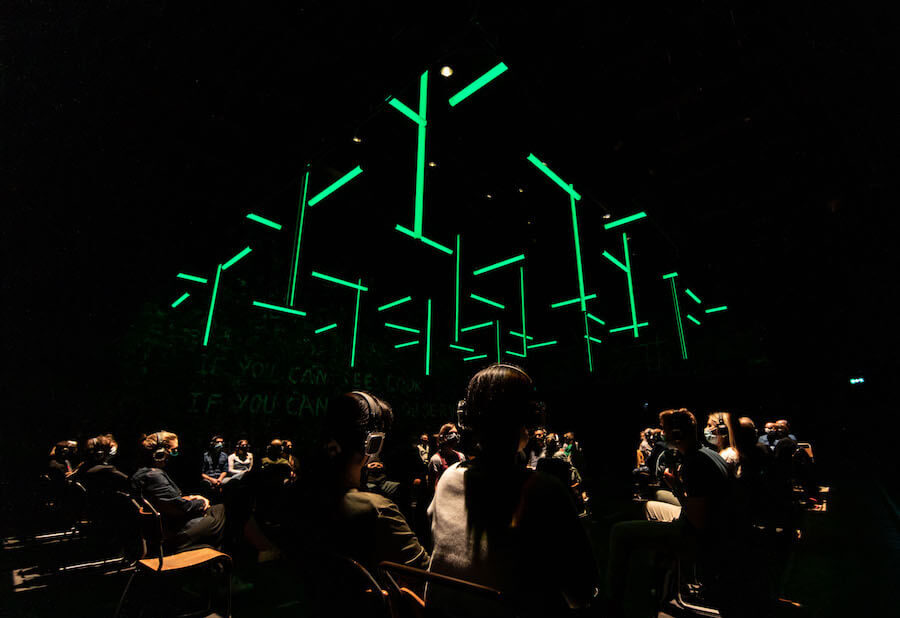 The city’s biggest theatre company is coming back to life with a pandemic-appropriate show at the Princess of Wales Theatre.

The “socially distanced sound installation” Blindness is set to open on November 17. It will be Mirvish Produtions’ first indoor theatre show since the company suspended all performances in March.

The show, which runs 70 minutes and has no intermission, was written by playwright Simon Stephens and is adapted from José Saramago’s novel of the same name.

The book tells the story of a blindness epidemic that grips a city, prompting the government to quarantine infected people into an asylum.

Capacity for each show will be a maximum of 50 people who must wear masks. The audience will be seated in socially distanced pairs and singles on the theatre’s stage.

“Each person will be given sanitized headphones with which to be told the story by the illustrious stage, screen, TV and audiobook star Juliet Stevenson,” the company said in a press release. “The sound is designed to be binaural, making the work sound as if it were physically happening around you, putting you in the centre of the action.”

“For the last six months my staff and I have been working diligently to find a way to offer different forms of theatre in environments that are safe and comfortable,” founder David Mirvish said in a statement. “Towards this goal, we’ve been working with the unions and associations that represent artists, technicians and arts workers.

He added the company has been working with TELUS Medical Advisory Council, “a team of Canadian medical experts who, together, have been advising a number of large organizations in their efforts to prepare an informed, science-based, and compassionate pandemic response.”

Ticket info and show dates will be announced later in October. The start date could change if health and safety in the community are compromised, the company said.

Walter Meierjohann will direct and sound design is by Ben and Max Ringham.