Audio version of Margo Kane's Indigenous classic works beautifully, with many extras adding lots of cultural context to the experience 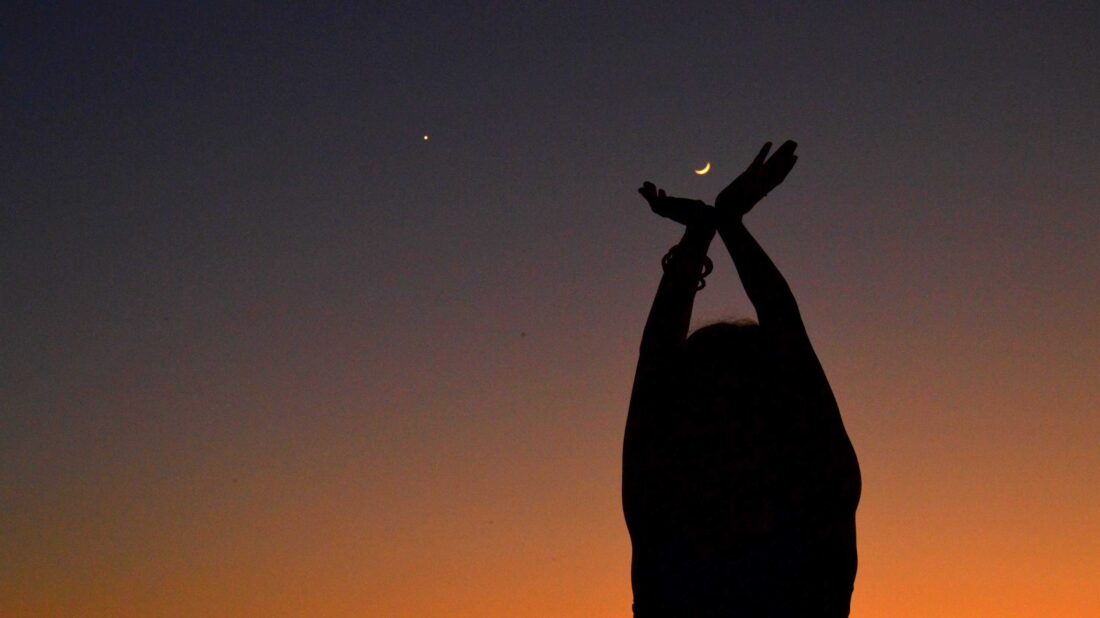 MOONLODGE by Margo Kane (Soulpepper). Streaming as part of Soulpepper’s Around The World In 80 Plays series, until June 30. Rating: NNNN

Since both live in-person theatre and non-essential travel have been paused for more than a year, Soulpepper’s new audio drama series – Around The World In 80 Plays – comes as a relief. Over the next eight weeks, the company is presenting audio versions of eight plays from as many countries. (I’m not sure where the “80 Plays” comes from, except to nod to the classic novel and film.)

If the Soulpepper series’ first offering is any indication, the next two months – one play a week – are going to be entertaining and informative. I recommend applying for a passport to visit all eight shows.

Margo Kane’s 1990 monodrama Moonlodge has been performed by the author in Canada, the U.S., Europe and Australia. And it was adapted for CBC radio in 1994. The coming-of-age piece works beautifully in this audio format, especially as directed by Jani Lauzon and performed by Soulpepper Academy member Samantha Brown.

Agnes is a young Indigenous girl who barely has memories of her parents before she’s separated from them by child welfare services. Then she’s taken in by a genteel white woman named Aunt Sophie, and raised somewhere in Western Canada to have no knowledge of her culture. Her experience of Indigenous life comes from racist cartoons and Hollywood clichés. Even when she enters high school and sees other Indigenous kids bussed in from a reserve – including the hottie Marvin – she feels disconnected.

Later on, as word of the counter-culture movement and Haight-Ashbury reaches her, Agnes hits the road, hitchhiking, hoping to make it to San Francisco. Instead, after meeting everyone from a charismatic but abusive motorcyclist to a warmly maternal figure, she ends up in Santa Fe, where there’s a Pow wow. Gradually she begins to understand her place in the world and the meaning of home.

Kane’s writing is vivid and efficient, capturing Agnes’s youthful naivete and growing awareness of the world around her. When there’s a conversation between two people, Kane will often offer just one side of it, so we fill in what’s unsaid.

Lauzon and sound designer/composer Wayne Kelso layer in music and effects to quickly establish a sense of time and place. In one of the most memorable scenes, Kelso uses fragments of cocktail bar music and some ominous percussion to chilling effect. (Sometimes, in an audio drama, what we imagine happening is more powerful than anything we could see on a stage.)

Brown, meanwhile, delivers a tour-de-force performance as Agnes and other characters on her journey. She also has a very evocative singing voice. By the end of the drama, the self-knowledge and maturity Agnes has achieved is there in her voice.

One of my problems with theatre-adjacent works during the pandemic has been the inevitable lack of dialogue around them. At a live stage show you can feel the response from your seatmates through laughter, gasps, tears. Even people shuffling in their seats can tell you how you’re all responding to something. And you can unpack what you’ve just seen in the lobby or bar afterwards, or on the streetcar with a friend going home.

As if to compensate for that, Soulpepper has added offerings to enhance the experience of each Around The World In 80 Plays work. An hour-long podcast episode from CBC Ideas provides cultural context for the play, and in addition to an interview with director Lauzon, there are film, book and even food recommendations. My favourite extra is an Indigenous cooking class in which chef Joseph Shawana demonstrates how to make fry bread.

Since that food item features prominently in Kane’s play – it provides a Proustian flashback to Agnes’s childhood – this video adds a delicious dimension to the experience. Here’s hoping the other seven destinations are as compelling.