NOW MagazineCultureStageFringe Review: Plus One

Fringe Review: Plus One

PLUS ONE by Gavin Williams and Lindsay Mullan.. 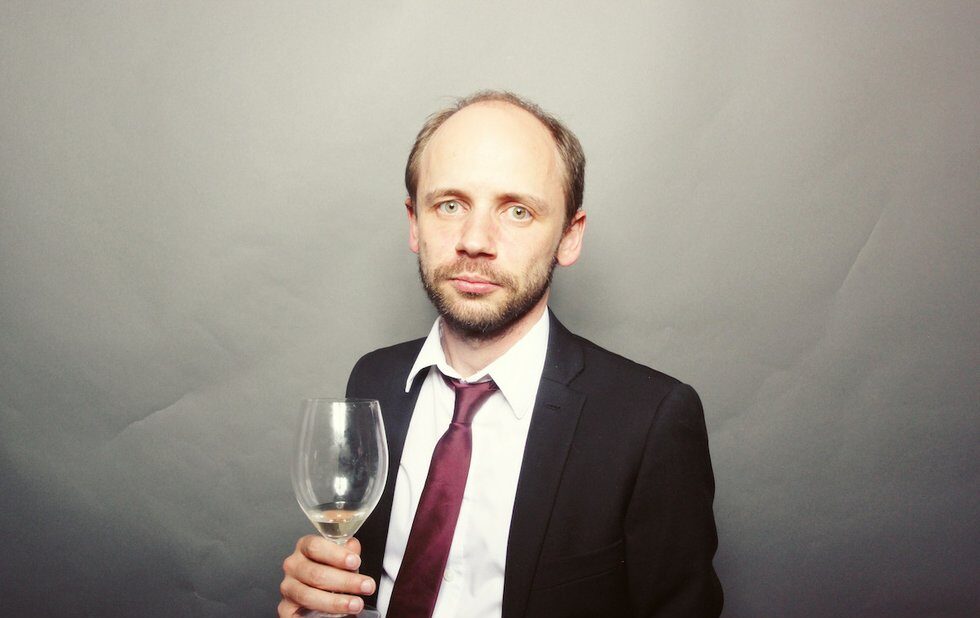 Right at the start, comedian Gavin Williams admits that this risky and intriguing concept for two-hander improv is a last-minute compromise.

Originally Williams and his improv partner Lindsay Mullan were on the Fringe waitlist. When their acceptance finally came through, Mullan was committed elsewhere. Their clever fix has Mullan arranging a different special guest to play opposite Williams each night with the twist that Williams doesn’t know who this will be until the show is already underway. The performance we caught featured Christy Bruce (Second City), and resulted in some hilarious skits based on prompts supplied by Mullan (“an episode of actual heartbreak from Christy’s past”) and the audience (“arachnophobia”).

Williams possesses a lightening-quick wit and a knack for self-deprecation which he consistently converted into big laughs, with only a few muddled sections (understandable given the challenge of the format).

While the list of future guests is a closely-guarded secret, there was a juicy rumour floating around the Fringe Club that one of the shows this weekend will feature a giant of Canadian improv.