NOW MagazineCultureStageSell us your show

Sell us your show

It's one of those weeks when a ton of shows are opening, so we thought we'd ask a bunch of people involved in them to pitch their shows, tell us what got cut and weigh in on cellphone etiquette, the U.S. election and diversity. 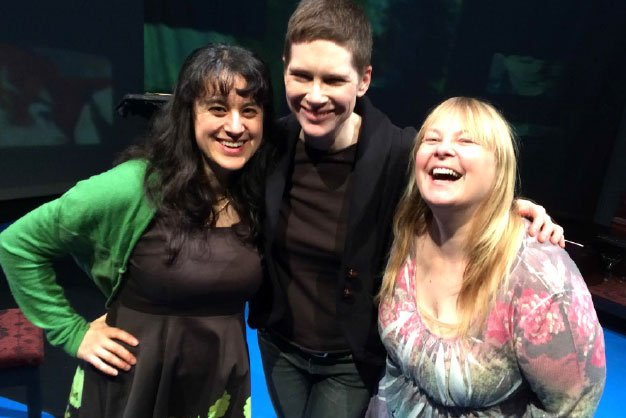 Pitch your show to Hollywood, but in a tweet:

Independent Aunties: #GertrudeStein and #AliceBToklas show up @yyzbuddies 2016 insisting that we know them. To know is to know is to not take no for an answer.

Guillermo Verdecchia and Marcus Youssef: This show wasn’t written for Hollywood. And only one of us (barely) tweets.

Gangl: Holy shit, I’m about to reveal this huge secret to an audience of complete strangers…. I hope they buy me a beer after.

Verdecchia and Youssef: We’re wondering about the recent revisions we made, 20 years after first writing the play, how/if they’ll work, and what they mean to this play, which is rooted in very specific events in what is now Canadian history.

… and five minutes after?

Independent Aunties: “Thank g-d we did it and we managed to not f-ck up “If Napoleon!” 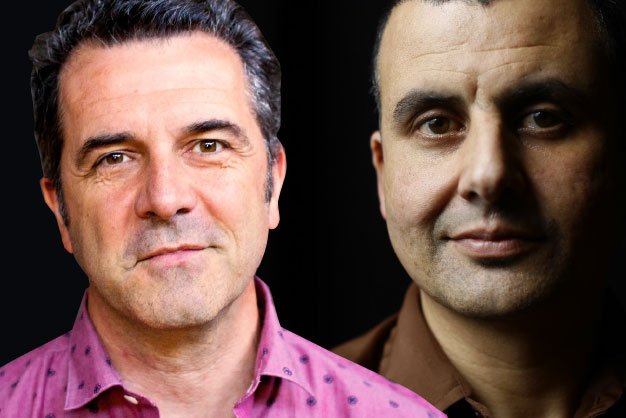 Discarded titles for this show?

Verdecchia and Youssef: The Border Project.

What great scene didn’t make the version of your show?

Independent Aunties: We cut so many scenes that we made a small book. Seriously. (Please see special “program notes” for full explanation….)

Verdecchia and Youssef: Don’t know if it’s great, but in the original Act 2, which was The Border Project, a slightly aggressive host interrogated “Marcus Youssef” about Disney’s Aladdin and why he co-wrote a drama about the Canadian military set in the first Gulf War.

Topps: I was going to have two minutes of silent prayer (fully nude).

Gangl: I had a scene where I dream I’m flying, but only ever 6 inches above the surface of the earth. It’s exhilarating and terrifying at the same time. In the end I cut it because wirework was more dangerous than in the Spider-Man musical. 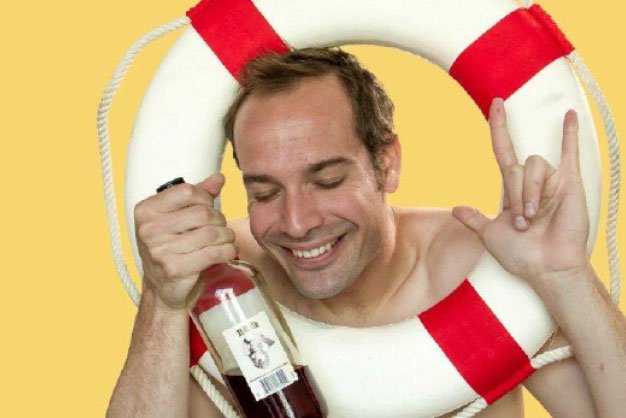 Independent Aunties: “Is there repetition or is there insistence? I am inclined to believe there is no such thing as repetition.” – G. Stein

Gangl: I ask my nephew, “What do you know about sex?” And he says, “Aww, Uncle James, I don’t know why you want to learn about sex from me.”

Verdecchia and Youssef: “We learn about the Canada. We look at picture and laugh. Ig-loo. You cut big bear open climb inside.”

When cellphones go off in the audience I/we will…

Independent Aunties: “be with them, really hear them and really see them inside of the continuous present.”

Verdecchia and Youssef: Worry that we didn’t turn off our cellphones. 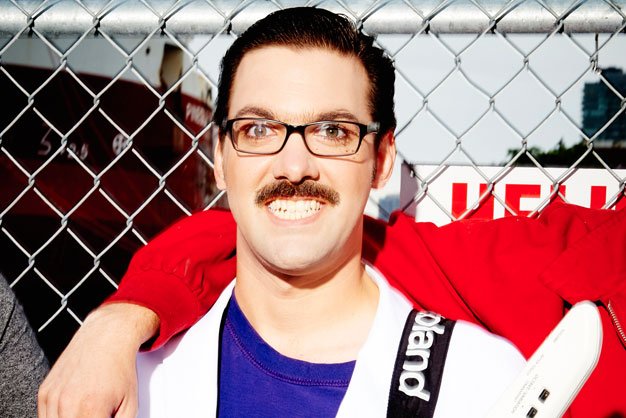 Verdecchia and Youssef: We’re fighting the urge to pay attention.

Gangl: After his stunning performance at the Academy Awards, Chris Rock wins the write-in vote.

How do we encourage more diversity in the performing arts?

Verdecchia and Youssef: Enough with the encouraging. Let’s simply do it: no more apartheid programming no more all-white casts no more male-dominated seasons, and so on. It’s really simple actually. It just requires a little effort. Make new friends. Go to a TYA show, look at the cast, and the audience. That’s the future.