Gideon Arthurs, former general manager of the Tarragon and executive director of the Toronto Fringe, returns to company after 15 years 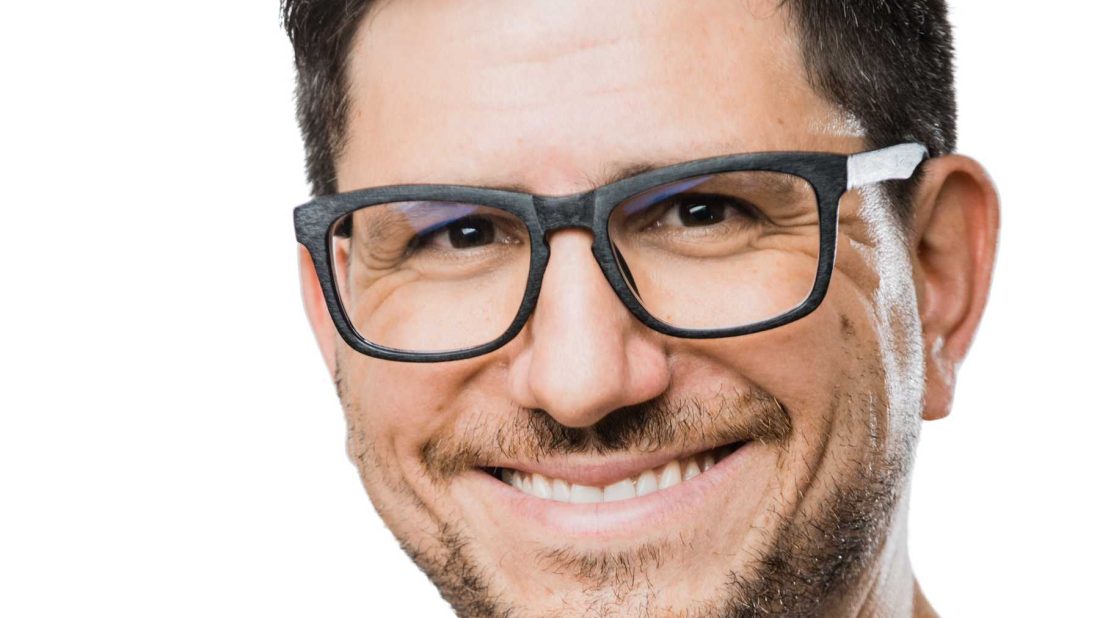 Arthurs has spent nearly eight years as the chief executive officer of the National Theatre School in Montreal, where he put into place initiatives to create a more diverse, inclusive and open environment. But before that, he was general manager of Toronto’s Tarragon Theatre and executive director of the Toronto Fringe Festival.

He replaces Emma Stenning, who chose to return home to the UK after the end of her three-year contract last year.

“I am delighted to be returning to Toronto and to Soulpepper, where my life in arts administration began,” says Arthurs in a press release. “I am thrilled at the prospect of working with the dynamic leadership team, and in particular to support the extraordinary work of my new collaborator Weyni. We share a vision that theatre is more necessary than ever and that our institutions must work to become more ethical, inclusive, and civically engaged.”

In 2007/08, Arthurs and Soulpepper’s artistic director, Weyni Mengesha, worked closely at Soulpepper. Arthurs was company manager, and Mengesha was an academy graduate and resident artist.

“I am thrilled that Gideon is Soulpepper’s new executive director,” says Mengesha. “He is a smart thinker, a big dreamer, and invaluable advocate, and he cares deeply about the cultural landscape of arts in this country. I have known Gideon for a long time and his values are evident through all of his work at training institutions, festivals, and theatres. I am execited to see all that we can create at Soulpepper as we push the company forward in its ambition to be an inclusive, civic, arts and training institution.”

Arthurs will report, along with the artistic director, to the Soulpepper board of directors, and is responsible for leading the administrative, financial and general operations of the company. He assumes duties part-time in March and full-time in May.

Back in November, the company announced its 25th anniversary season, which is set to begin next month with The Golden Record. There has been no announcement yet about a postponement because of the Omicron variant.