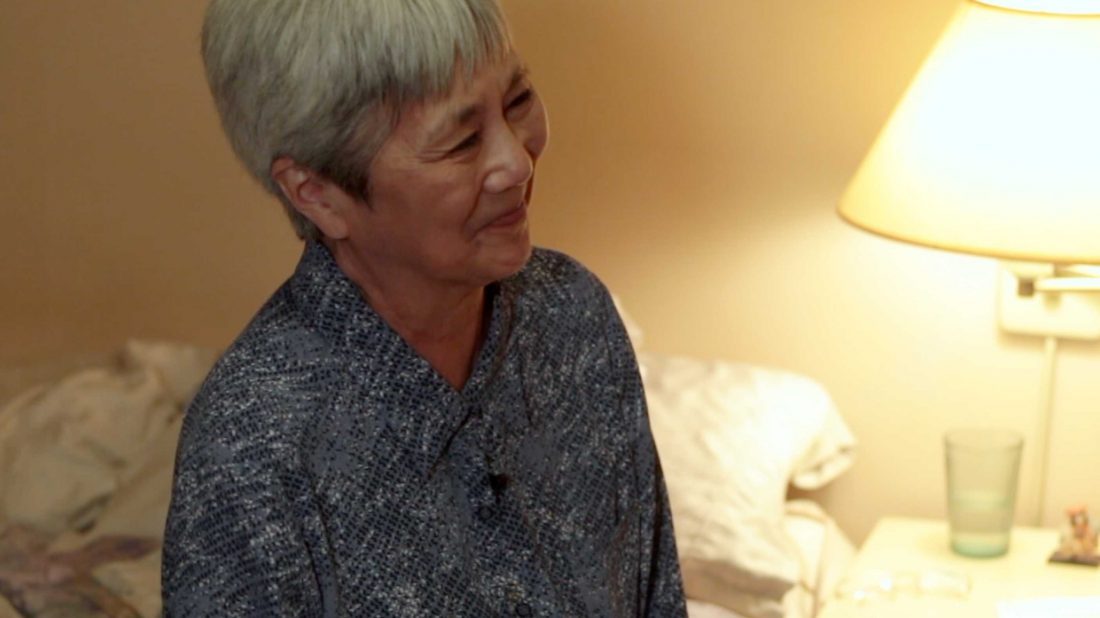 Courtesy of End of Day Productions

AT THE END OF THE DAY by Brenda Kamino, directed by Brenley Charkow (End of Day Productions/Toronto Fringe). 25 minutes. Available to stream July 21 as part of the Fringe’s On-Demand series.

One of the great things about the Fringe, even in its current digital incarnation, is that it allows artists to try on different hats.

Brenda Kamino is one of the country’s pioneering Asian-Canadian actors. For more than 40 years, she’s performed onstage (Naomi’s Road, M. Butterfly), on TV (Train 48, Carter) and in film (Zero Patience). But this week, as part of the Fringe’s On-Demand series, she’s premiering At The End Of The Day, which she wrote as well as stars in.

The script is personal. It’s based on the life of her grandmother – actually step-grandmother – who, back in the 1920s, left a bad marriage in Hiroshima and travelled to a small town in British Columbia to marry Kamino’s maternal grandfather, who already had five children. She lived to be 100, and in the play/film hybrid, she’s living in the Japanese Canadian retirement home in Beamsville, Ontario that Kamino and her mother would often visit.

“She was this quiet lady, but I thought she had this really interesting life,” says Kamino. “She was born at the end of the century, and had seen all these changes in the world, experienced upheavals and forced moves. Imagine leaving your husband and going to a new country to marry someone else. She survived that, and the second world war. She had such resilience. And I wanted to explore all of that.”

Kamino began work on the script years ago in a project begun by Judith Thompson and the late Sandi Ross. And then, a few months into the pandemic, she heard about Act 3 Theatre, a collective of women, many of them actors, over the age of 50 who were doing readings of their work over Zoom a couple of times a week.

(Coincidentally, two other artists from Act 3, dTaborah Johnson and Barb Scheffler, have works in this year’s Fringe, The Incredible Adventures Of That Nice Canajun Girl and Daphne’s Inferno.)

Encouraged by the reaction she got from the group, Kamino decided to apply for the Fringe and got in. Increased awareness about how seniors are treated in long-term care homes, and activism around anti-Asian violence, obviously added timeliness to the piece.

Kamino is happy with how the film version – directed by Brenley Charkow and videotaped by Bonnie Anderson – turned out. Eventually, she’d like to expand the 25-minute work into something longer for the stage and perform it in a black box theatre with a chair, table and spotlight. Three roles that are voiced in the film could be fleshed out and performed live by actors.

And she could also use makeup to appear closer to 100.

“Throughout my career I’ve played lots of old women onstage, and makeup helps,” she says, laughing. “But I couldn’t do it for this, because I don’t know anything about crepe and glue, and it would have been too evident onscreen. For the first time in my life, I wish I looked older.”