These are the coronavirus conspiracy theories Canadians believe

According to a new survey, 11 per cent of Canadians believe China may have created the virus in a lab 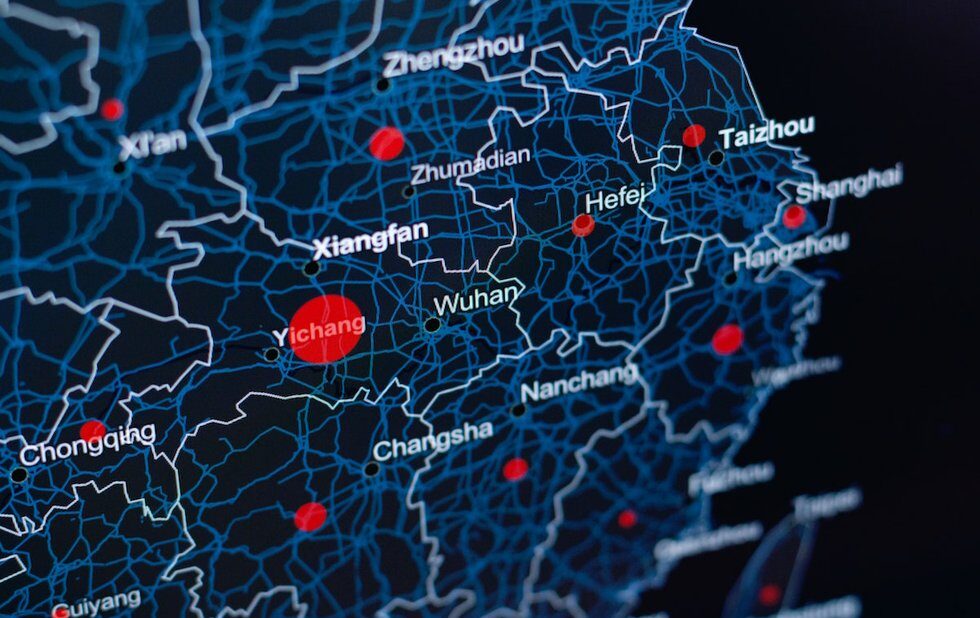 Misinformation and conspiracy theories have become a hot topic during the COVID-19 pandemic, which some experts have called an “infodemic.”

Official fact-checking sites and agencies are popping up left and right, while tech giants like Facebook have been throwing major resources behind stopping the spread of fake news. Meanwhile, a documentary called Plandemic, full of dangerous misinformation and conspiracy theories, went viral this past week and amassed tens of millions of views on Facebook and YouTube before it was banned on those platforms.

According to a new study by Vox Pop Labs, which shared its results with the Logic, there’s a worrying percentage of Canadians who believe misinformation. They polled 2,271 Canadians and weighted the survey based on age, sex, education level and political affiliation.

All three claims have been disproven by multiple authoritative fact-checkers.

People who got their news primarily from social media were more likely to believe misinformation. Head to the Logic to see how else the results differed based on demographics.