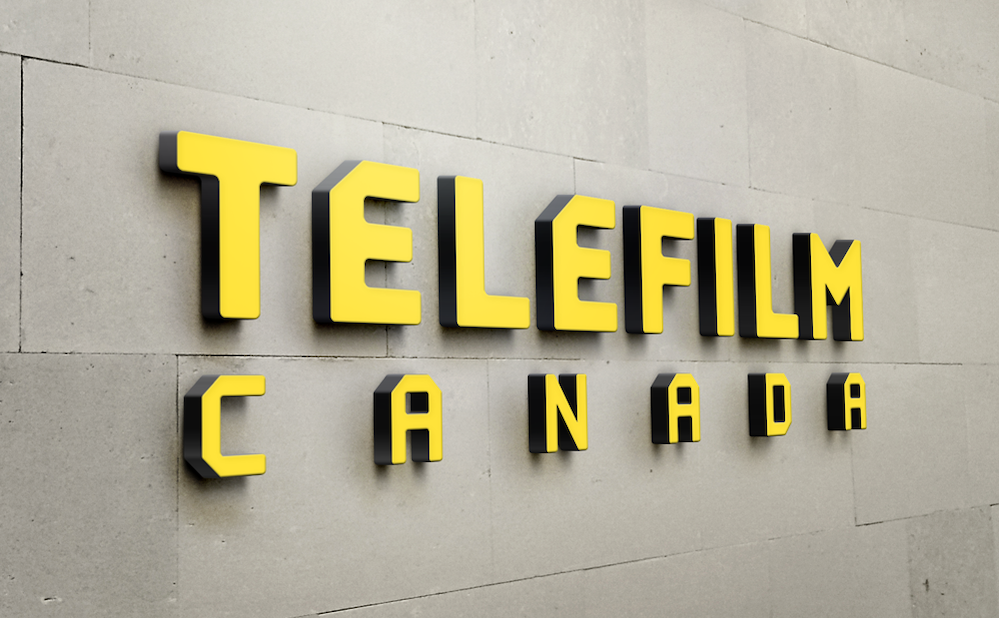 Canadian film funding agency Telefilm Canada is investigating misconduct accusations against one of its employees.

According to a statement released on July 9, Telefilm has retained third-party Le Cabinet RH, which specializes in psychological and sexual harassment complaints as well as discrimination-based complaints.

The allegations stem from comments on Twitter that were part of wider conversations about arts funding in Canada and structural issues.

The statement does not specify the nature of the allegations or the name of the employee in question.

“As an organization, Telefilm makes it a point to ensure that the behaviour of our employees is exemplary both internally and with respect to our partners and our clients. Inappropriate behaviour of any kind is not tolerated. We take these allegations very seriously,” the statement reads. “Telefilm wishes to cast light on these allegations, with the diligence that this requires.”

Though information about the allegations are in the public domain, Telefilm said, it is unable to provide further details regarding the employee due to privacy concerns.

The statement follows an earlier statement from Telefilm Canada’s executive director Christa Dickenson, who said on Monday that comments on social media “about conduct that does not reflect our corporate values” were brought to the agency’s attention.

“Over the course of this weekend and Monday morning, comments on social media were brought to our attention about conduct that does not reflect our corporate values.”https://t.co/ZxbRXiclbM

Over the weekend, filmmakers took to social media to criticize the agency and the way film and television funding in Canada is allocated.

Dan Lyon is the feature film executive at Telefilm in charge of selecting projects from Ontario and Nunavut with budgets under $2.5 million that will receive production funding from the government.

On Monday, actor and writer Melissa D’Agostino claimed on Twitter that Lyon made a sexually inappropriate remark when inviting her to a meeting. D’Agostino also shared a clip from the 2019 documentary #MeAfterToo, in which she describes the incident but does not name Lyon.

In her statement, Dickenson directed others who have experienced harassment, racism, discrimination or misconduct involving a Telefilm employee to file formal complaints with the agency’s lawyer Khadidja Kedir.

NOW has reached out to Lyon but he has yet to respond to a request for comment.

D’Agostino posted her accusations against Lyon in response to Sundowners director Pavan Moondi’s Twitter thread on July 3. Moondi questioned Lyon’s position as a gatekeeper for film financing in Ontario and his relationship with actor Nicole Arbour, who has disparaged anti-racists and trans people on Twitter. Lyon has directed tweets with sexual innuendos to Arbour in the past.

Moondi posted his email correspondence with Lyon on Twitter after the executive denied a financing application and cited Telefilm’s gender parity goals (50/50 by 2020) as the reason.

Moondi has criticized Telefilm in the past over the agency’s refusal to implement formal measures to address representation beyond gender. Telefilm has cited privacy laws for the reason it is unable to collect race-based data that could factor into decision making.

Moondi’s correspondence with Lyon highlighted the issues with Telefilm’s system, beginning with an executive using gender parity as an excuse for denying POC filmmakers. Lyon later said that he and the anonymous script reader employed to vet Moondi’s project simply did not like it.

The allegations drew criticism from the filmmaking community around who greenlights film and television funding, and whether Canadian film and TV can represent the population without diversity among power brokers. The board of directors at Telefilm and Canadian Media Fund (CMF) are all white. Save for one Asian male at each agency, senior management are all white too. All four regional executives at Telefilm are white, with Lyon being the only male. Lyon has held the position for 15 years.

In a statement released on July 8, Telefilm said 21 per cent management to executive-level staff and eight per cent of project financing teams are visible minorities or racialized persons. The agency did not provide demographic information about anonymous script readers.

Moondi’s thread inspired filmmakers and organizations like BIPOC TV & Film to call on transparency in the funding process from Telefilm and the CMF. In a Twitter open letter co-signed by others, the organization calls on funding agencies to fill leadership roles with more Black, Indigenous and people of colour, do away with the anonymous outside reader process and instead employ peer-led juries for funding, and set term limits on decision maker to avoid “favouritism and unconscious bias.”

A December 2018 report commissioned in part by Telefilm recommended a mandated turnover of decision makers. The report on the future of filmmaking in Ontario suggested that swapping out the gatekeepers could “promote experimentation, creativity and different points of view in who and what gets funded, as well as prioritize diversity in new hires to encourage decision makers who are more representative of the audience.”

In the Wednesday statement, Telefilm stated that BIPOC TV & Film’s calls to action will be considered as the agency re-evaluates processes. That includes the rotating peer-led jury system, which is already in place in the microbudget Talent To Watch and Indigenous funding streams.