The best things to do in Toronto this weekend: November 12-14

Including Reel Asian film fest, Snow Magic at Ontario Place, the TSO's return to Roy Thomson Hall and Sloan at the Phoenix 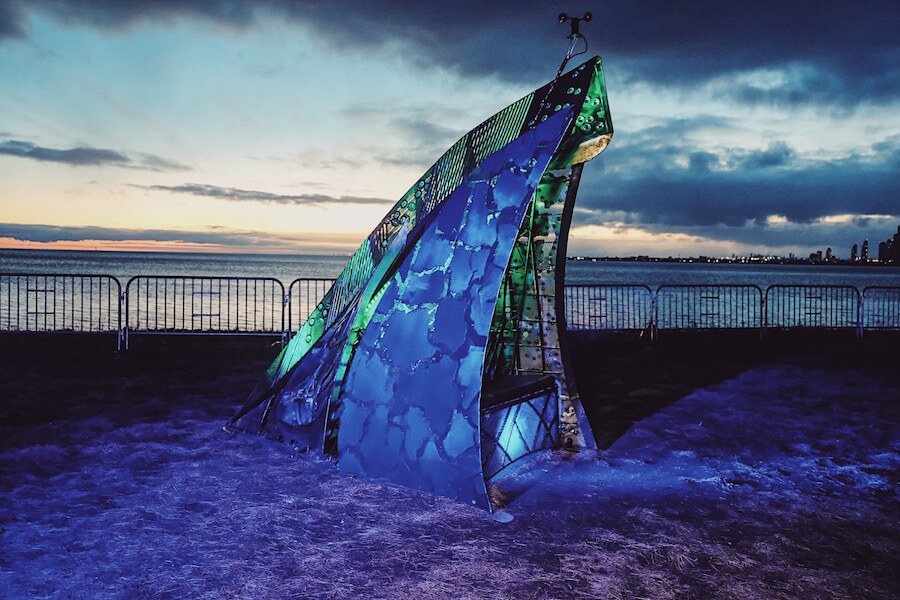 NOW critics pick the best things to do in Toronto for the weekend of November 12, including a Burning Man-esque holiday drive-tru, Sloan at the Phoenix, Reel Asian film fest and an immersive MRI installation.

Burning Man artists get into the holiday spirit with a fantasia-style drive-thru show at Ontario Place inspired by fire, ice and light.

All Together Now!: A Global Event Celebrating Local Theatre

The Metropolitan United Church presents a livestream and in-person benefit concert, featuring a 13-piece band and a dozen Toronto singers delivering songs from musicals like Guys And Dolls, Into The Woods, Rent, Mamma Mia! and others.

Zorana Sadiq, one of NOW’s Top 10 theatre artists of 2019, presents a solo show/memoir featuring songs that have influenced her life and art.

Industrial post-punk band Odonis Odonis have been shapeshifting within the Toronto scene over the last decade now. They’ll join up with fellow locals Dead Dog and Edmund Stay this weekend as part of the Garrison’s $5 reopening series ALIVE with all ticket proceeds going to Unison Fund and The Amy Project.

Local turntablist wizard Skratch Bastid has an enviable rolodex, and he teams up yet again with a good group of special guests at Koerner Hall. His DJing gets a pristine classical venue, as do R&B/hip-hop singer pHoenix Pagliacci, violinist Andrew Forde and re.verse.

MRI: From Behind The Plexi

A Welcome Return: Gimeno & Your TSO

Sloan at the Phoenix Concert Theatre

Sloan never quite became the next Nirvana as they were briefly hyped to be in the 90s, but the now-Toronto-based Haligonians have had an enviable career as long-running power-pop heroes. They’ll celebrate their 30th anniversary with three intimate shows over two nights at the Phoenix.

Marking its 25th anniversary with a hybrid edition, the city’s showcase of “contemporary Asian cinema and work from the Asian diaspora” offers a wealth of features, shorts and documentaries, all of which are available to stream for the next week.