The best things to do in Toronto this weekend: October 29-31 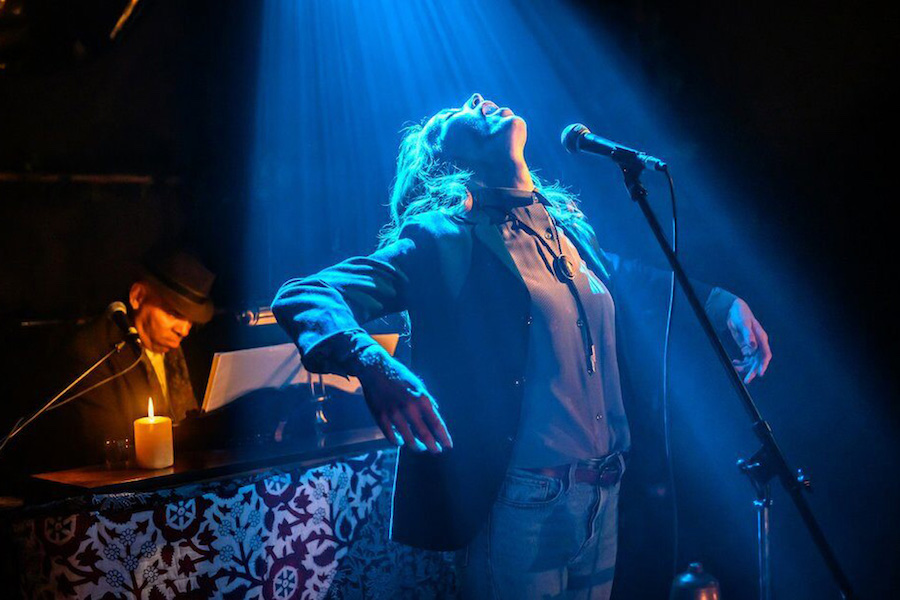 NOW critics pick the best things to do in Toronto for the weekend of October 29, including Halloween, Fringe’s Primetime Festival and the Rendezvous With Madness festival.

Capacity limits have lifted on indoor venues and organized outdoor events in time for Halloween weekend, but you’ll have to check with specific organizers to see if that means more tickets for already sold-out events. The sudden shift in Ontario’s pandemic rules means not everyone will be ready to go full capacity immediately (and they’re not allowed to if the event involves dancing). We’ve included a few Halloween picks in this weekend’s roundup, but check out our comprehensive Halloween events picks here.

The art fair returns with a mix of in-person and online events encompassing more than 80 galleries. Some buzzy names with work on display include Sara Cwynar, Maria Hupfield, Lorna Mills, Zachari Logan, Barry Ace, Jason Baerg and Moridja Kitenge Banza, who also has a solo show opening at the AGO next month.

This drive-in movie experience is offering family-friendly scares during nightly screenings of children’s horror movie Goosebumps and the 90s meta-slasher cult classic Scream. Choreographed actors and dancers appear around vehicle sto create a “movie within a movie” experience timed to the action on screen.

All Together Now: A Dan Managan Film

This online screening of a 50-minute doc about the Canadian musician is shot from the audience’s point of view and will be followed by a live, interactive Q&A over Zoom with Managan and the filmmakers.

Clay & Paper Theatre’s 22nd annual Halloween event is scrapping the traditional bonfire and instead dispatching “fear catchers” to collect, mock, banish and burn your greatest fears. The parade, which will ends up at Dovercourt Park, features performers but people are invited to watch from lawns, porches and sidewalks.

One of the biggest Halloween weekend dance parties marks the return of party series Promise. The event is taking over the sprawling Lithuanian House on Bloor West. This is one of the biggest (indoor) parties Toronto has seen in months. There are three stages and 14 DJs, including Chicago’s Hiroko Yamamura and Montreal’s Sierra St. Louis.

If you love zombies and you love wrestling, you should consider attending the Zombie Wrestling at downtown patio destination RendezViews.

culture events Things to do in Toronto