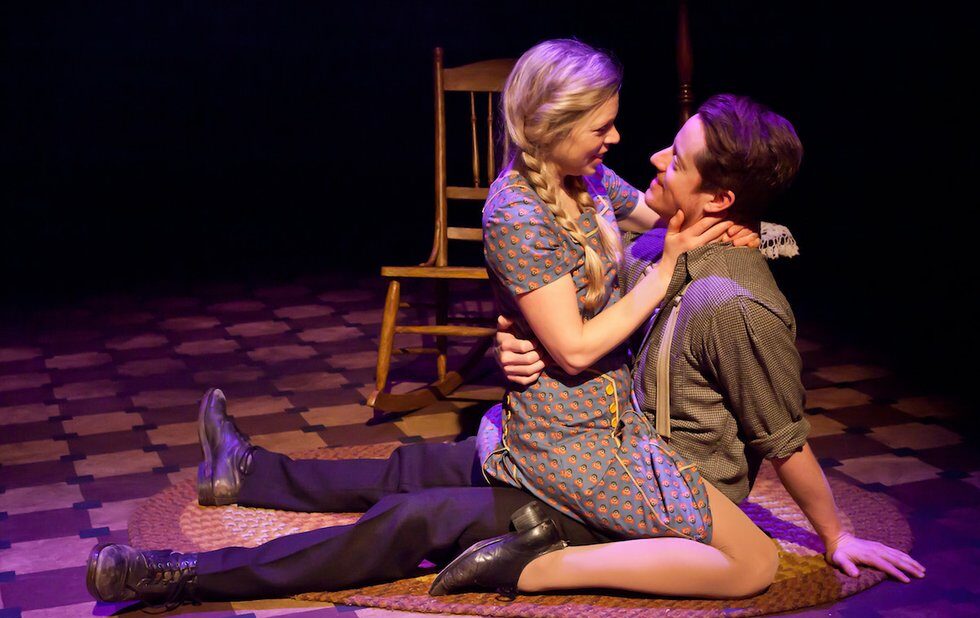 Liisa Repo-Martell (left) and David Patrick Flemming in What A Young Wife Ought To Know.

Liisa Repo-Martell (left) and David Patrick Flemming in What A Young Wife Ought To Know.

WHAT A YOUNG WIFE OUGHT TO KNOW

Hannah Moscovitch is having a moment. The playwright ’s Bunny, featuring a stunning performance by Maev Beaty, is on at the Tarragon, and Old Stock: A Refugee Love Story, the show she created with her husband, is in the midst of a New York run. (It opens at the Tarragon next season.) Next up is What A Young Wife Ought To Know, a romance set in Ottawa against the backdrop of the Canadian birthcontrol movement of the 1920s. Directed by Christian Barry, the show originally debuted in Halifax three years ago but should feel especially timely given Ontario’s potential future premier Doug Ford has been using the issue of abortion to attract socially conservative voters.

A new gallery opens in Yorkville with a joint exhibition by Chinese immigrant artist Jin Zuo and and Quebec artist Corno, who passed away in 2016.

Sand Enigma by Land Of Kush

Vintage vendors, artisans and designers display their wares in The Great Hall.