10 Artists to watch this fall

Sure, summer was fun, but autumn is when the stage season really heats up. Here are 10 (actually, 11) talented artists who deserve top billing this season. 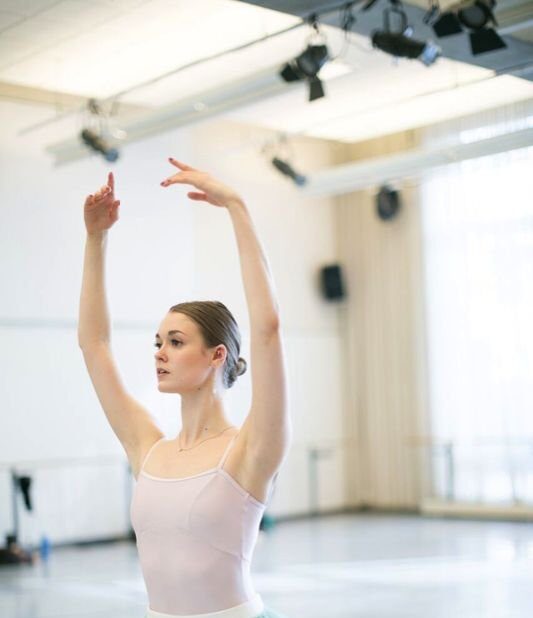 What: Dancer in the National Ballet of Canada’s The Winter’s Tale (November 10 to 19) and Nijinsky (November 22 to 26) at Four Seasons Centre for the Arts.

Why: Newly promoted to first soloist, Fischer has been punching above her weight for a while now with lead roles in full-length classics like Swan Lake. Her luminous and lovely Hermione in last year’s company debut of The Winter’s Tale blew everyone away – and won her the Dancers First Award. Only in her early 20s, Fischer stands out in a company that seems to reveal a greater depth of talent with each passing season. 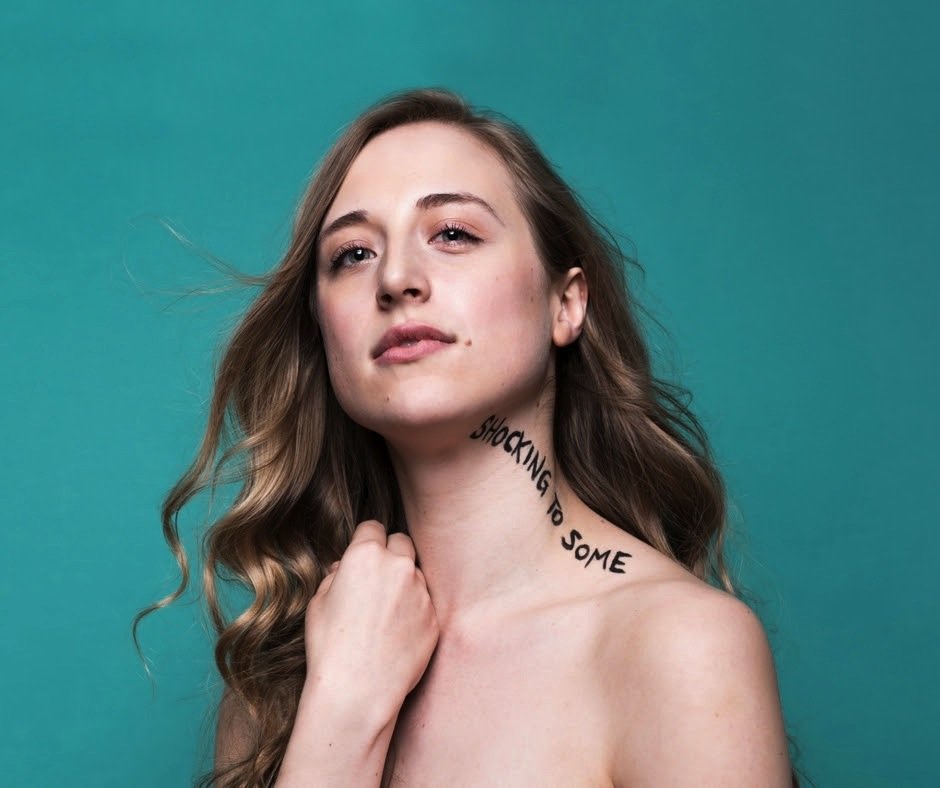 What: Writer/performer, Asking For It, October 6 to 21 at Streetcar Crowsnest.

Why: If you didn’t feel a sense of closure after the Ghomeshi trial, perhaps Moon’s new play will provide some. Her documentary play is compiled from interviews about the Ghomeshi story with everyone from Moon’s friends, lovers and relatives to lawyers and university professors. Response to a workshop last year was great. Now Nightwood Theatre is including this production, directed by Brendan Healy and starring Moon, Christine Horne, Steven McCarthy and Jaa Smith-Johnson, as part of its Consent Event series of panels and a workshop. 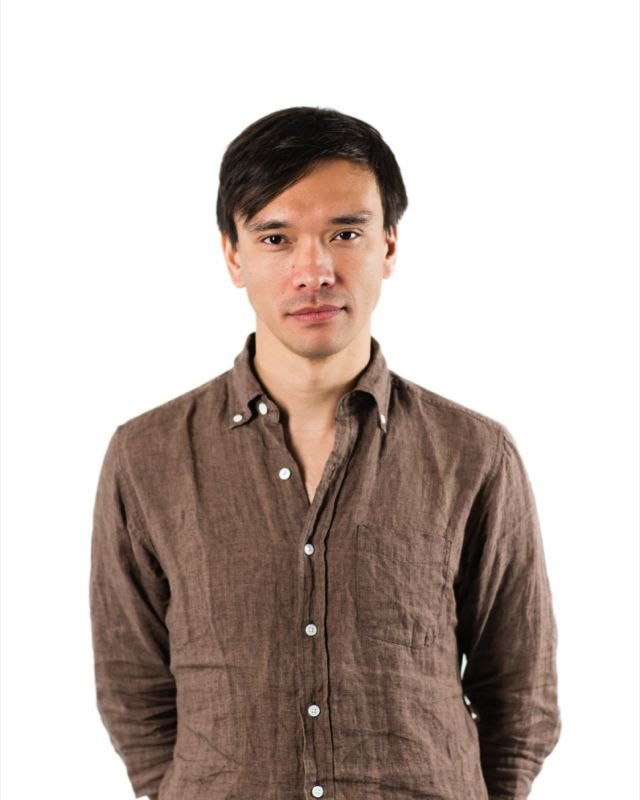 What: Choreographer for Factory, at the the newly renamed Citadel Ross Centre for Dance through September 23 dancer in House Guests (November 21 to December 17, corpus.ca) and artistic producer of Fall for Dance North at the Sony Centre (October 4 to 6).

Why: The versatile Dora Award winner Caldwell brings sensitivity and people skills to everything he takes on. Those qualities will be put to good use this season. He debuts his first full-length work as a choreographer, Factory, an exploration of the divide between social activity and meaningful human interaction. Then he’s overseeing the starry FFDN lineup that includes work by Gauthier Dance, Montreal’s BJM and local heroes Mix Mix Collective, William Yong and Robert Binet. And he closes the year with the crowd-pleasing troupe Corpus in their playful, intimate House Guests. 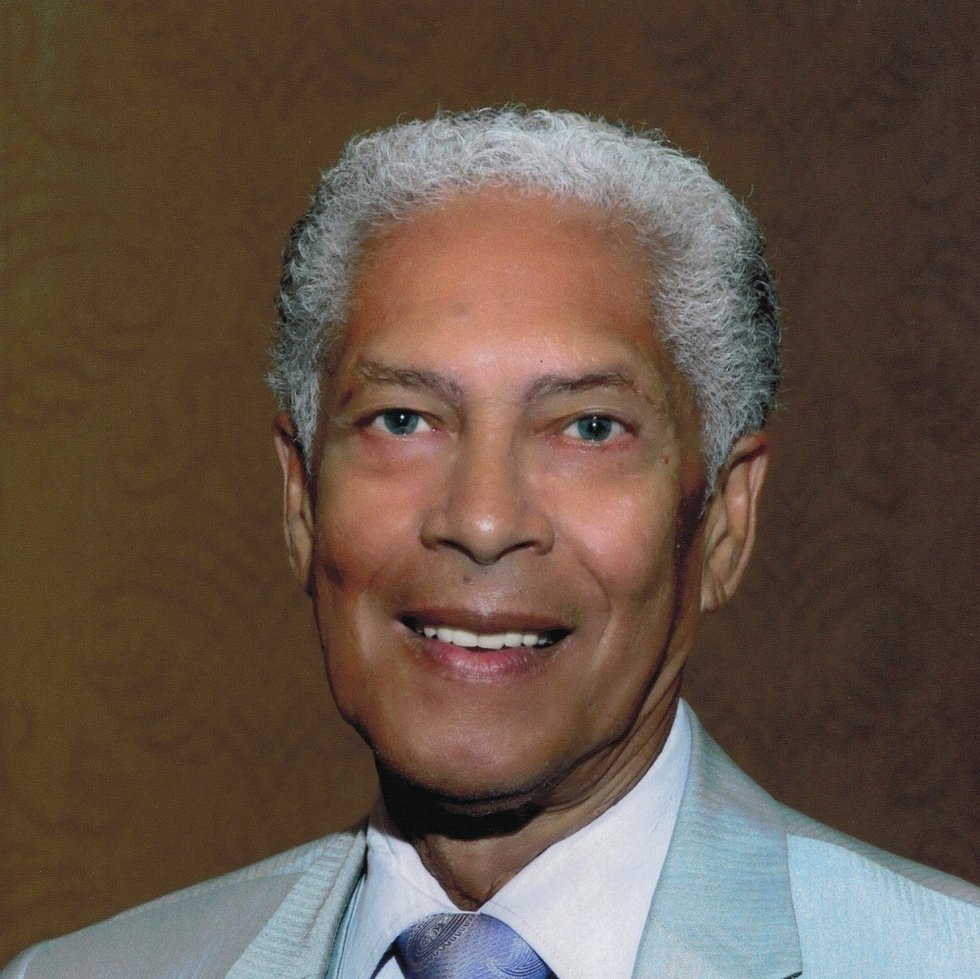 What: Actor in The Tragedie Of Lear, October 12 to 22 at the Palmerston Library Theatre.

Why: Borden is a true veteran of Canadian stage and film, having appeared in more than a dozen plays at Stratford, seminal works like The Adventures Of A Black Girl In Search Of God and even quirky indie films like Bruce LaBruce’s Gerontophilia. So he’s uniquely qualified to take on the Mount Everest of classical roles, the lead in Shakespeare’s tragedy. This version, directed by Dora-nominated actor Ash Knight and featuring a star-studded cast (Deborah Drakeford, Andrew Moodie, Courtney Ch’ng Lancaster, Byron Abalos, Jane Luk), has a fascinating angle: it’s focusing on mental illness and how the relationship between aging parents and their adult children are affected by it. 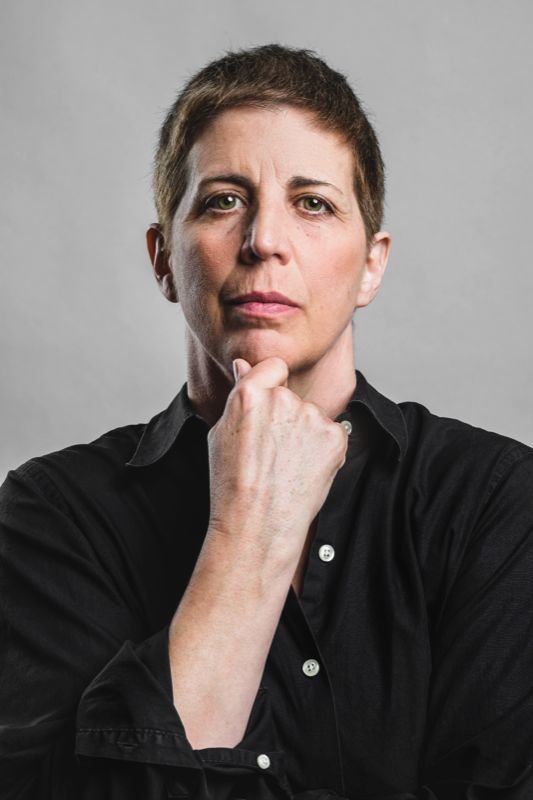 What: Writer/performer, Newsgirl, at Toronto Newsgirls Boxing Club, September 21 to 24.

Why: Forget the recent Mayweather-McGregor match. The most dramatic event in the ring this year has got to be this pop-up presentation of Howe’s autobiographical account of her 25 years in women’s boxing. Directed by Tracey Erin Smith (The Clergy Project), Howe tells stories about founding Canada’s first female-owned, trans-positive boxing club and how teaching survivors of violence to box has changed countless lives – including her own.

Why: Since 2015, Dunn’s Dora-nominated play about homophobia, depression and bullying has been seen by more than 30,000 students. This fall it’s embarking on another tour of Ontario schools, and in 2018 it travels to the U.S. to take its message of inclusivity and empathy to a place that desperately needs to hear it. But first Dunn, director Andrew Lamb and the talented cast are presenting two performances at Buddies, the same venue where Dunn, along with Damien Atkins and Andrew Kushnir, debuted another cornerstone queer work, The Gay Heritage Project. 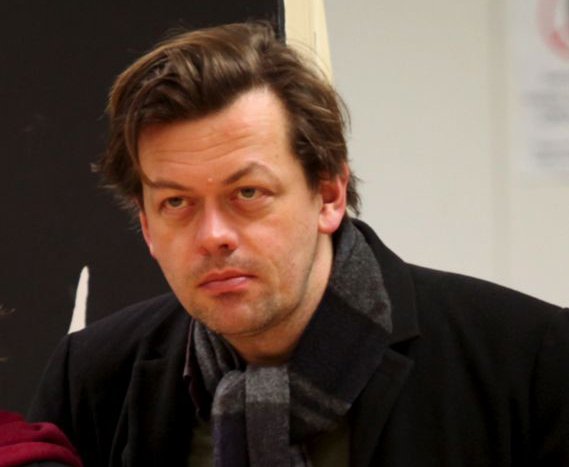 What: Writer, The Curious Incident Of The Dog In The Night-Time, October 10 to November 19 at the Princess of Wales (mirvish.com) and Heisenberg, November 28 to December 17 at the Berkeley Street Theatre (canadianstage.com).

Why: The UK-based Stephens is emerging as one of the most exciting – and eclectic – voices of his generation. Local theatregoers know him from Canadian Stage’s production of the Molly Parker-led Harper Regan a couple of seasons ago. Now he brings two plays to town. (Three if you include Howland Company’s production of Punk Rock next March.) First up is his Tony Award- and Olivier-winning adaptation of Mark Haddon’s seemingly unadaptable novel about a young autistic man’s search for a dog killer. And then comes his drama about the ever-changing relationship between an older man and a middle-aged woman, shot through with ideas of theoretical physics. 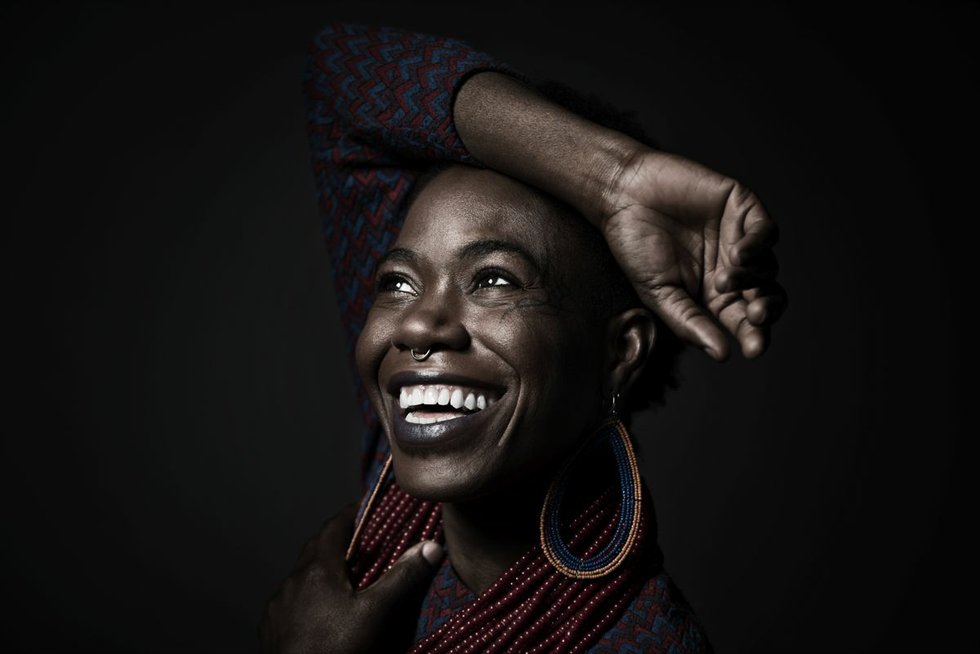 What: Writer/performer, Lukumi, September 26 to October 14 at the Tarragon Extraspace.

Why: At SummerWorks 2016, anitafrika presented a workshop of this final instalment of her Orisha Trilogy under the title Bleeders, and it took home the NOW Audience Choice Award. Now she presents a full production of this Afro-futurist musical about a post-apocalyptic world in which a woman embarks on a quest to find humanity’s redemption. With a cast that includes Aisha Bentham, Najla Nubyanluv, Sedina Fiati and Uche Kenzie, and musical direction by Waleed Abdulhamid, expect a stunning show, all anchored by anitafrika’s can’t-take-your-eyes-off-her charisma and energy. 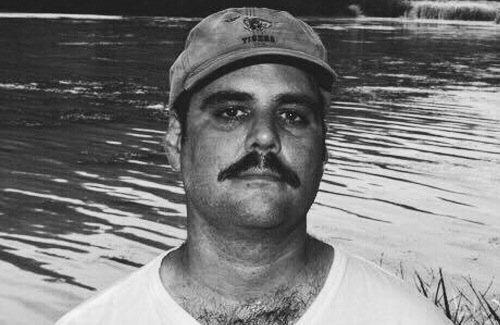 Why: Every year, the comedy fest gives a big push to Canadian talent by programming them along with the international acts, and often the locals outshine the big-timers. Expect that to happen with original Laugh Sabbath member Locke, who in a few years has emerged as one of the most original, spontaneous comics working today. Don’t let his casual demeanour and just-woke-up-from-a-nap-on-the-couch look fool you. His act is sharp, edgy and focused.

What: Actors in the remount of The Seat Next To The King, through October 1 at the Theatre Centre.

Why: Steven Elliott Jackson’s play about the fictional meeting between two queer men in a Washington, DC, public washroom in 1964 – one Black, one white, both working for two of the most influential figures in the country – was one of the big surprises of the recent Fringe Fest. Impeccably directed by Tanisha Taitt, the Minmar Gaslight production also acted as a showcase for its two young stars, who suggest all the undercurrents of racism and homophobia of the era in their performances. Can’t wait to see their work again.