NOW MagazineCultureTheatreThese Toronto theatre artists are on our radar for 2017

These Toronto theatre artists are on our radar for 2017

Every year, many young local artists, some of them still in school or just out, catch our eye. Here, in alphabetical ­order, are four who might just be showing up on future top-10 lists. 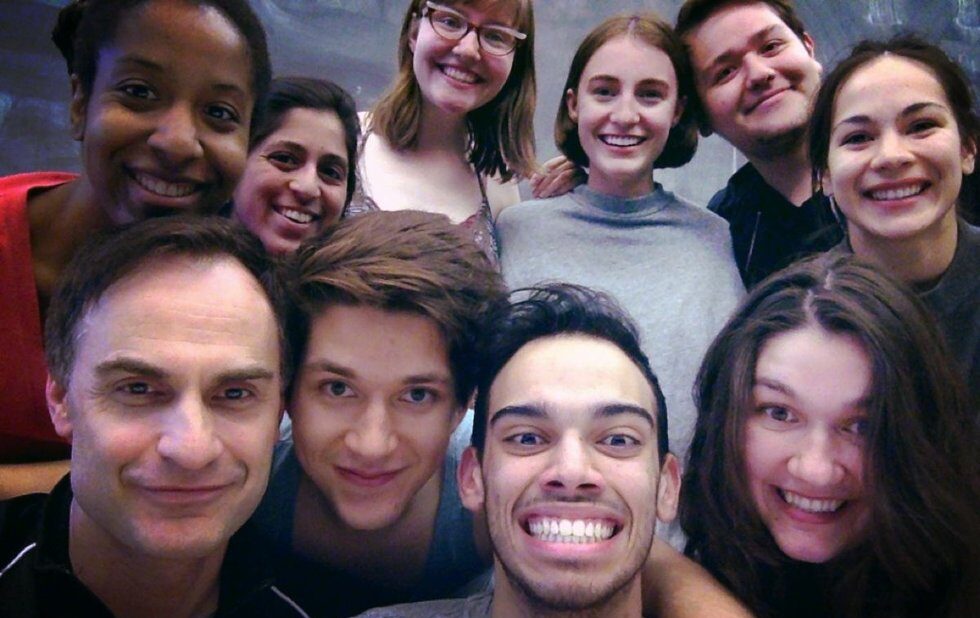 Even though he was still completing his studies at U of T’s Centre for Drama, the Venezuelan-born Bitter managed to impress us in a handful of shows. First he was a very watchable part of the ensemble in the physical-theatre production of Persephone at the Fringe then he donned a lab coat and faux scientific know-how in #7Love, at SummerWorks. As part of Ken Gass’s ENSEMBLE Canadian Youth Theatre, he brought sensitivity to the shared role of Bobby in TOUGH!, and was an enigmatic figure of grief in Tideline.

Next up, he’s working with Theatre Rusticle in a production of Our Town at Buddies in Bad Times this spring. 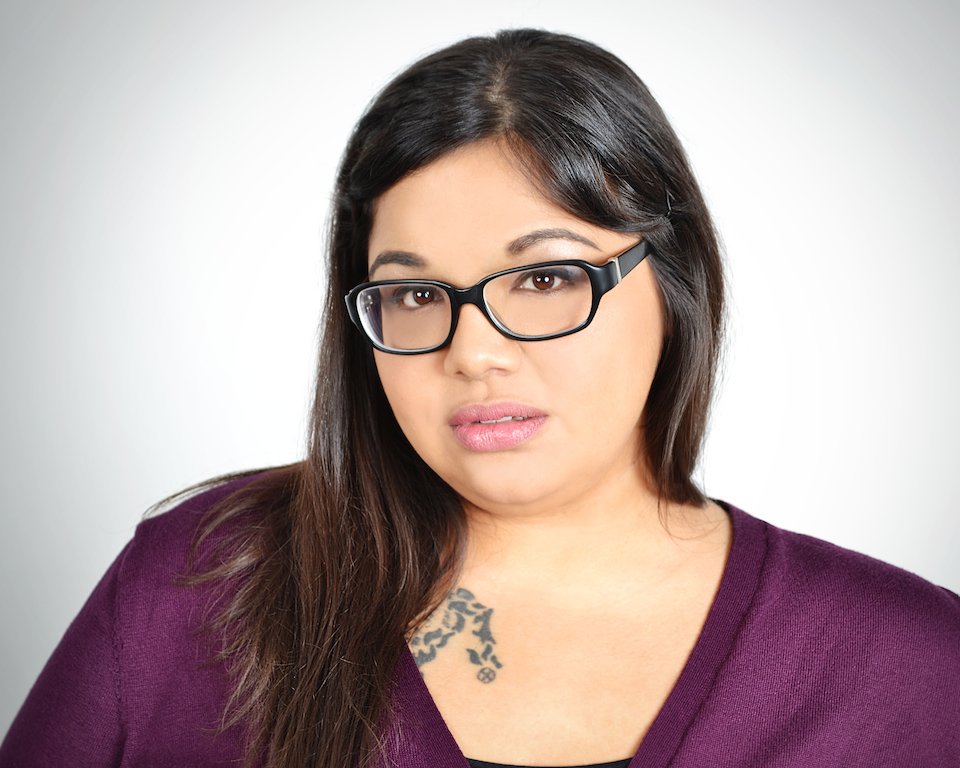 Native writer and performer Bonnell shone in her riveting solo show bug, a physical theatre piece about a girl and her relationship to addictions based in intergenerational trauma. Workshopped in Weesageechak Begins To Dance, Rhubarb and SummerWorks, it grew stronger with each iteration.

She also appeared in SummerWorks’ Two Indians as a young woman who grew apart from her cousin when she moved from the rez to the big city. Bonnell’s breakthrough role, though, was the childlike Theresa in The Crackwalker, directed by playwright Judith Thompson her performance was just the right combination of demanding, sympathetic and unnerving.

Next, the actor’s off to Stratford for the summer season. 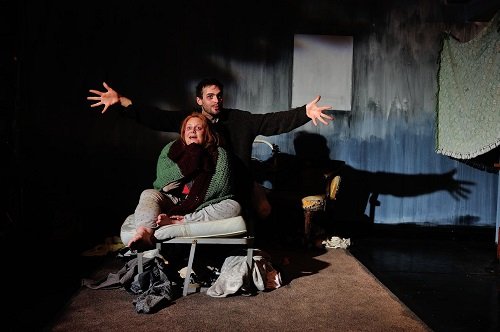 Nikki Duval and Justin Miller were frighteningly good in The Pitchfork Disney.

A trio of shows brought Duval to the forefront this year in performances that always had a comic side but also showed the darkness beneath the laughter.

She began by playing a doll baby who comes to life in Well Born, followed by an agoraphobic sibling in the site-specific The Pitchfork Disney and, finally, in The Circle, an outsider goth girl who proved to be the play’s most sympathetic and grounded ­character. 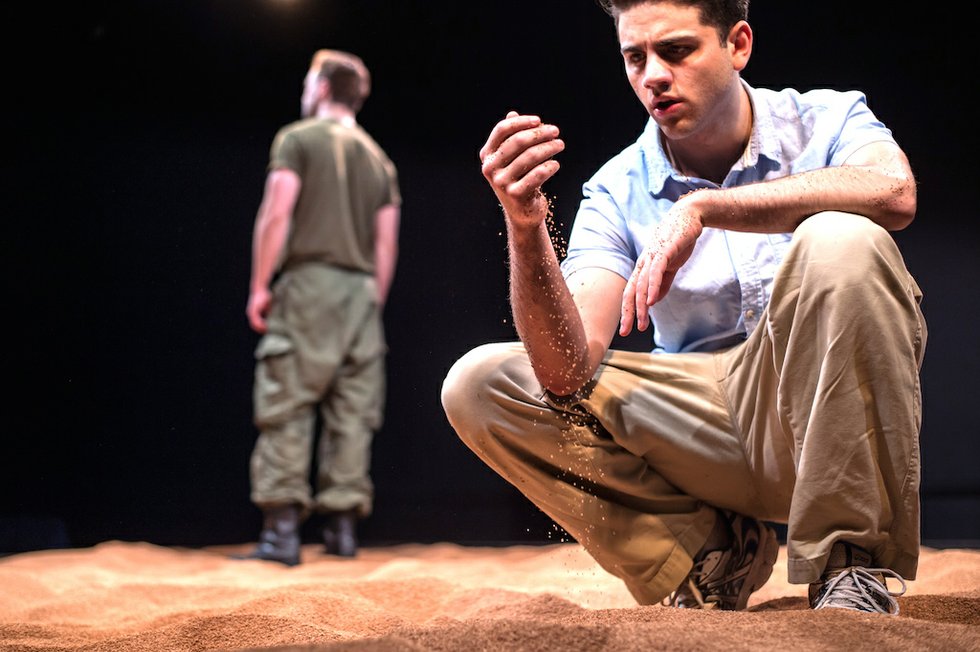 Danny Ghantous (front) made a spectacular professional debut in A Line In The Sand.

Last spring, while still in his fourth year at Ryerson, Ghantous won the plum role of Sadiq, an enterprising Palestinian youth, in Factory’s revival of A Line In The Sand. His open, layered perfor­mance was so impressive that he won a Toronto Theatre Critics Award and got a Dora Award nomination.

Then he starred in two shows in Ken Gass’s ­ENSEMBLE Canadian Youth Theatre: the symbol-laden Dreams and, later in the year, the demanding lead in Tideland. In the massive latter role, he showed enormous range as a young man grieving a father he didn’t know. More, please.