The Dora Award nominations were announced this morning, with lots of fine, deserving shows recognized in theatre, dance and opera.. 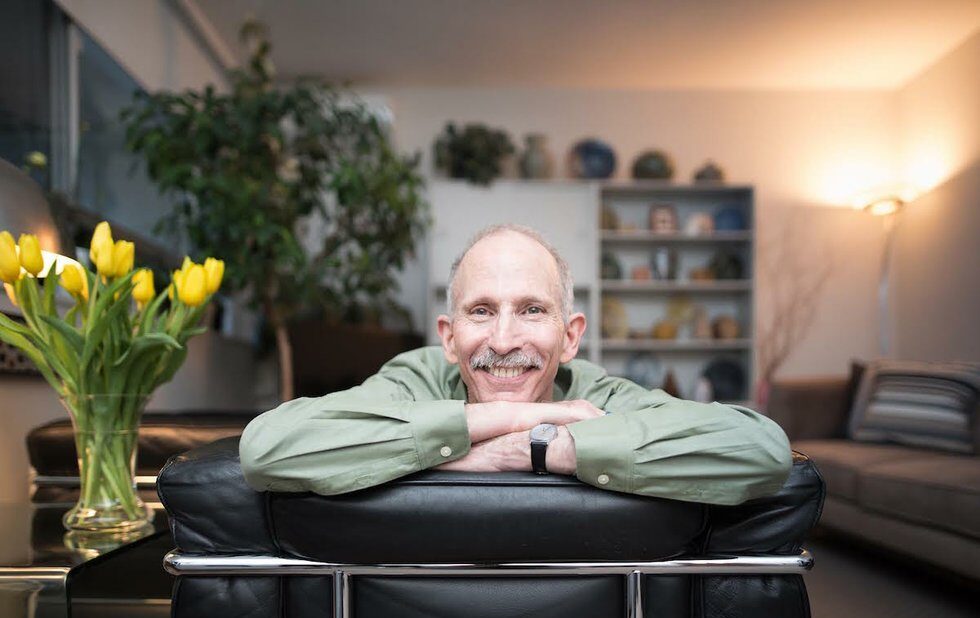 The Dora Award nominations were announced this morning, with lots of fine, deserving shows recognized in theatre, dance and opera. Soulpeppers Father Comes Home From The Wars (Parts I, II, III), Mirvishs and the Canadian Opera Companys Gotterdamerung all received 8 nominations each, and productions like Obsidian and Shaws Master Harold… And The Boys, Acting Up Stage/Obsidians Passing Strange and Crows Theatres The Emancipation Of Ms. Lovely also got lots of love.

Here are some things the jurors either got surprisingly right… or strangely overlooked.

Soulpeppers revival of The Last Wife was rightly recognized for superb performances by leads Maev Beaty and Joseph Ziegler, and Yannik Larivee also got singled out for his scenic design. But inexplicably, director Alan Dilworth and playwright Kate Hennig were unacknowledged, although Dilworth got a nod for his fine work on Soulpeppers Incident At Vichy. Hennigs sequel, The Virgin Trial (also directed by Dilworth), is among the most anticipated plays at Stratford this year. Perhaps if Soulpepper produces it afterwards, the Dora jury will realize its past oversight and acknowledge her then.

Ahuri Theatre and Theatre Centres groundbreaking This Is The Point, an autobiographical look at how four people were affected by cerebral palsy, got four nominations in the independent theatre category: play (by Tony Diamanti, Dan Watson, Christina Serra, Karin Randoja and Liz MacDougall), production, direction (Randoja) and ensemble. This, combined with the attention around Why Not Theatres ASL-bilingual Prince Hamlet, makes one optimistic about true diversity in the theatre.

While Kristen Thomsons script for the comic romp that launched Crows Theatres new space got a nomination, missing were acknowledgements of the precise direction by Chris Abraham and fine performances not just by the ensemble (who did triple and quadruple duty) but by standouts Tom Rooney and Trish Lindstrom.

One of the toughest tickets to get earlier this year was for Storefront Theatre and Spadina Avenue Gangs immersive, site-specific production of Tough Jews, Michael Ross Alberts exciting and moving look at Jewish gangsters in the 20s and 30s in Kensington Market. Happily, the Dora jurors got in, singling out the script, production, Benjamin Blaiss efficient direction, Lindsay Dagger Junkins costumes and set and the acting ensemble. If there were still supporting acting categories, Stephen Joffes intense, psychopathic cousin would have been a shoe-in.

Combined, these four fine shows each, coincidentally, written by a queer artist received a total of (are you ready?) one Dora nomination, for Diane Flackss script for Unholy. What about Damien Atkins and Jason Cadieuxs vulnerable performances in Hosanna? Or Daniel MacIvors fascinatingly enigmatic solo work about Gray? Or Jonathan Wilsons heartbreaking turn in My Night With Reg? Or the brilliant ensemble not one weak link among Flacks, Bahareh Yaraghi, Niki Landau, Barbara Gordon and Blair Williams from Unholy? And speaking of queer plays, its great that Buddies in Bad Timess production of Nick Greens Body Politic got three nominations, including an acting one for Flacks, but its unfortunate that veteran actor Geordie Johnson wasnt acknowledged for his brave, bold turn as the plays central character.

Its hard to think of a stronger year for acting ensembles, especially for shows with no clear lead, like Pomona, Other Jesus, Counting Sheep, Mouthpiece, Incident At Vichy and Black Boys.

The NOW Audience Choice Award has been renamed the Jon Kaplan Audience Choice Award to honour NOWs beloved, long-time theatre writer, who passed away last month. Once again, the public can vote to choose a winner – from the list of outstanding productions nominees, or for a show of their choice. You can cast your vote here from June 1 to 21. The winner will be announced at the June 26 Doras ceremony at the Elgin, hosted by Raoul Bhaneja, written by Diane Flacks and directed by Ed Roy.