NOW MagazineCultureTheatre5 artists to watch at the Next Stage Theatre Festival

5 artists to watch at the Next Stage Theatre Festival

From award-winning actors to a jaw-dropping magician, here are some talents heating up the Fringe's 12-day winter festival 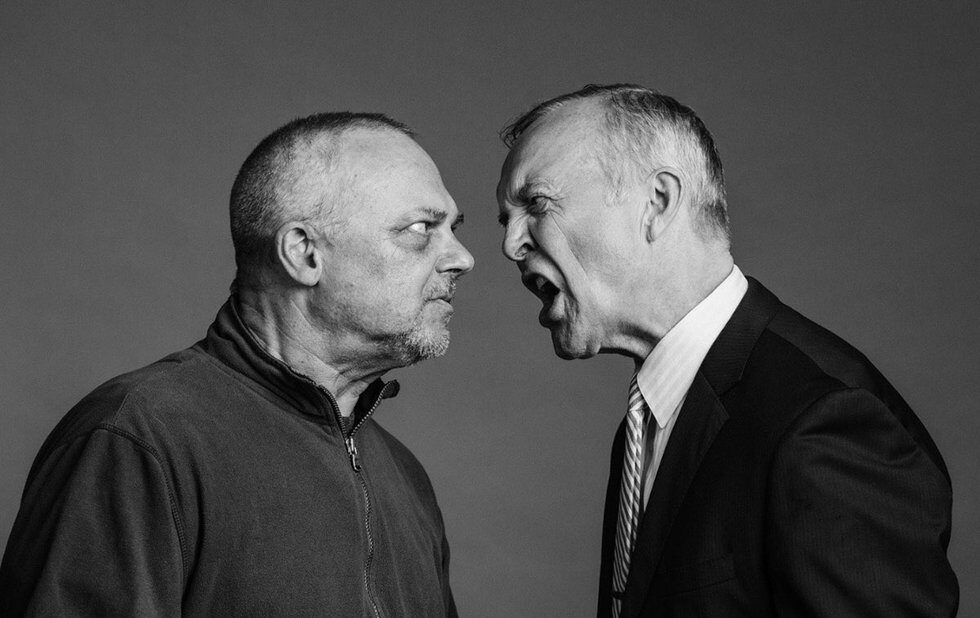 Like any fine theatre festival, Next Stage features a mix of veterans and newcomers. Here are some talents bound to get you talking in the (heated) beer tent after their shows. See fringetoronto.com/festivals/next-stage for details.

What: Writers and actors in Athabasca, set in an office in the Alberta oil sands (January 9 to 20 at 77 Mowat)

Why: Craig and Greenblatt are theatre titans. The former founded Theatre Direct Canada and co-founded Roseneath Theatre, while the latter co-created/performed in the international hit 2 Pianos 4 Hands. Although Greenblatt works regularly (I Call Myself Princess, Stupid Fucking Bird), Craig’s stage performances are rarer. Their pairing as a journalist-turned-environmental-activist confronting a PR exec from a Canadian oil company is sure to set off sparks. The fact that the production, directed by Aaron Willis, is the festival’s first site-specific show in its 11-year history only adds to the excitement. 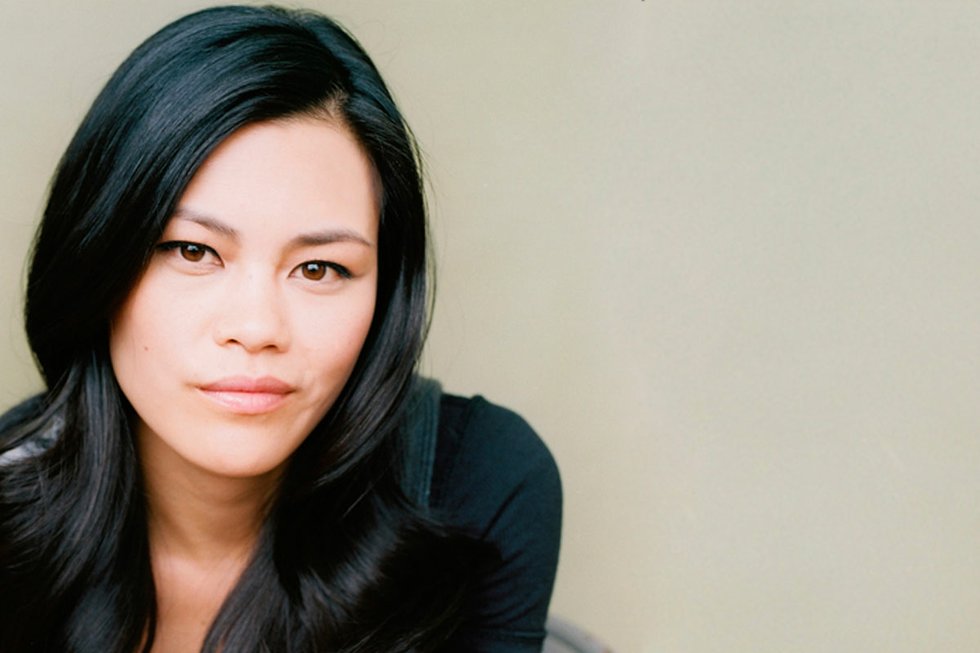 What: Actor in Ga Ting, Minh Ly’s drama performed in English and Cantonese (with surtitles) (January 9 to 20 at Factory Studio)

Why: Although she’s better known for her film and TV work – especially her lead role in the Canadian TV crime drama series Blood And Water – Yu is an appealing and intuitive stage actor, as she proved a couple of seasons ago in The Company Theatre’s marvellous John. In Ga Ting, one of several Asian-themed shows at this year’s fest, Yu and Richard Tse play an immigrant Chinese couple who sit down with their son’s Caucasian male lover (Stephen Tracey) after his funeral. With Aaron Jan (Silk Bath) directing, expect a sensitive and thought-provoking show. 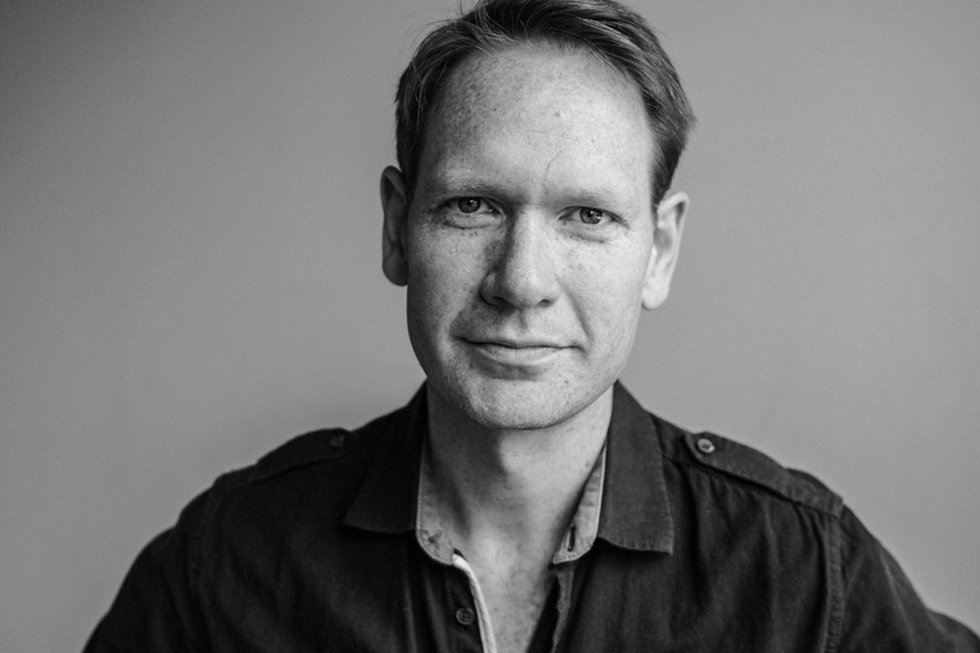 What: Actor in A Bear Awake In Winter, writer/director Ali Joy Richardson’s play about bullying, homophobia and violence in a small-town East Coast school (January 10 to 20 at the Factory Mainspace)

Why: In plays like The Unending, Big Plans and Delicacy, Trithardt has proved expert at creating nuanced characters wrestling with complex issues. In Richardson’s play, he plays a music teacher – transplanted from Toronto to Nova Scotia – who wants to support a young gay student but fears being outed himself. Count on Trithardt and a cast that includes Fringe vet Danny Pagett to strike the right notes. 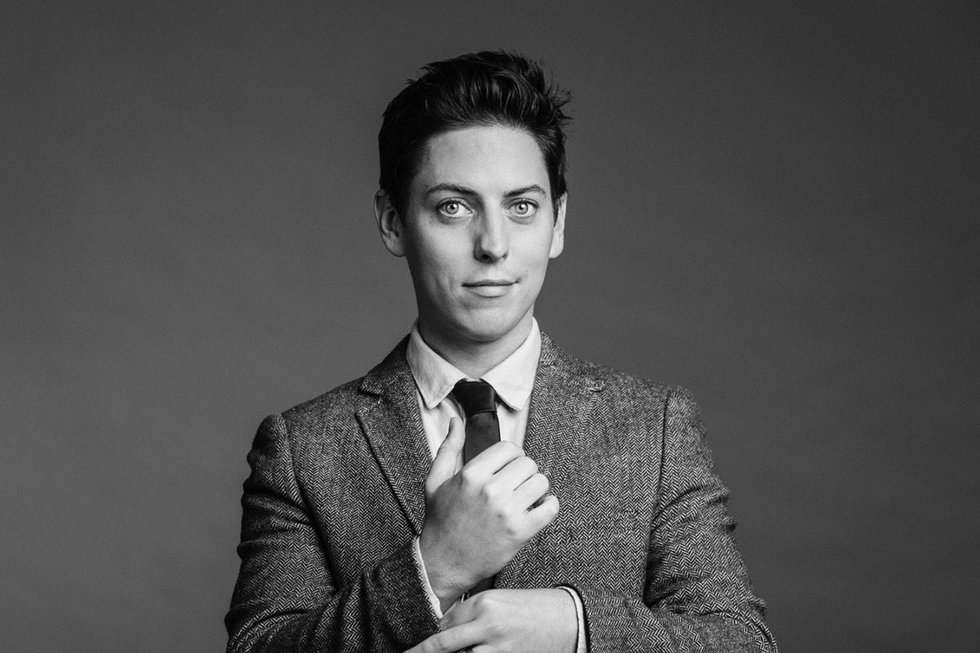 What: Co/creator and co-performer, Strange & Unusual, a mix of storytelling and illusions (January 9 to 20 at the Factory Mainspace)

Why: A few years ago, the dapper Wallace presented Séance, a shiver-inducing night of entertainment that made even skeptics consider there might be ghosts and spirits wandering around a theatre. Now he and that show’s director, Luke Brown, are back with a new show that examines why we’re interested in “weird things” like conspiracy theories, superstitions and psychics. Perhaps the two – and co-star Vicktoria Adam – can explain what Putin’s got on Trump.

See more Next Stage previews and reviews here and at nowtoronto.com/stage