NOW MagazineCultureTheatreIntimate A Midsummer Night’s Dream will warm you up

Intimate A Midsummer Night’s Dream will warm you up

Although the Monarch Tavern isn't the best site for it, there are lots of imaginative, forward-thinking flourishes in this Shakespeare BASH'd production 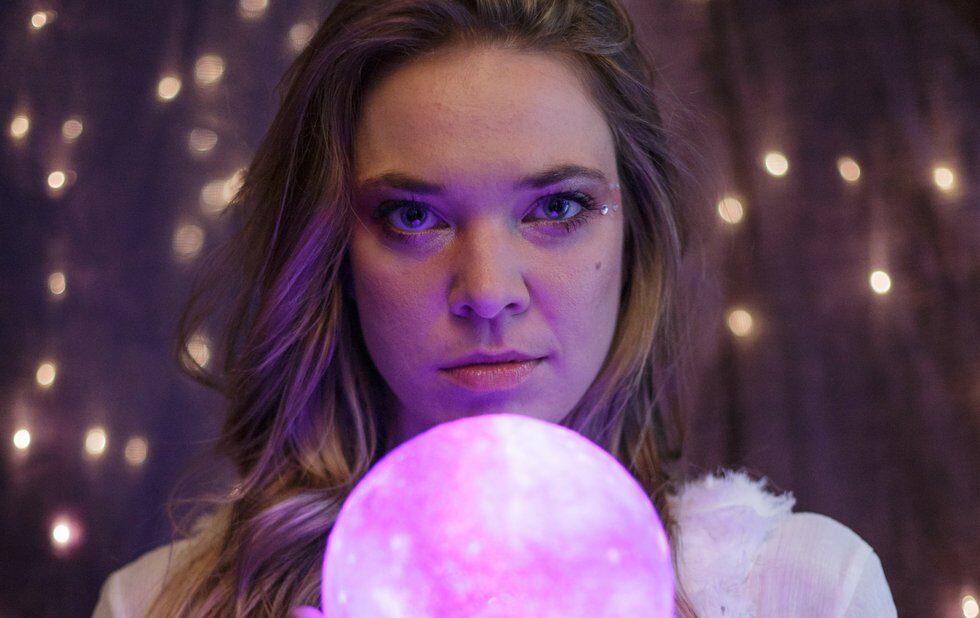 Many productions of A Midsummer Night’s Dream are staged, naturally, in the summer. But Shakespeare BASH’d, never ones to work inside the box, are offering up a fun version of the Bard’s most famous comedy that will warm you up this chilly week.

The show, directed by Catherine Rainville and James Wallis, is big on imagination, cross-gender casting and whimsy – appropriate for a work that features transformations, love spells and comic confusion. It’s a shame the Monarch Tavern venue doesn’t add much to the proceedings.

The show is certainly intimate. You won’t see many Dreams where a Puck (Michelle Mohammed) or Oberon (Kate McArthur) witness scenes mere inches from where you’re sitting, or where you could accidentally spill a drink on the sleeping young Athenians. But I wish there were more nods to Shakespeare’s bucolic setting. A couple of plants? Some portable moss? And although the initial appearance of a sparkling purple orb, hung from the ceiling to represent the moon, is indeed lovely, more could be done with it throughout the show.

But there are lots of other treats in store, including the haunting sounds of Hilary Adams‘s score, which adds enchantment to many sequences.

And, as with most of the company’s previous productions, the plot and characters come across clearly and accessibly.

McArthur and Zara Jestadt make a striking, magnetic Oberon and Titania, while Hilary Adams creates three distinct characters with her grand Hippolyta, adorably dim Snug and luminous Fairy. In fact, the double and triple casting of some of the actors ensures lots of amusing stage business, especially in the finale, when the Athenians watch the play put on by the rude mechanicals.

The most refreshing thing about this production, however, is its approach to gender. In addition to the head fairy couple, Nish-Lapidus’s charming Bottom is a woman, for instance, and there’s no fuss about Francis Flute (John Wamsley) donning drag to play Thisbe in the play-within-a-play – look for the cleverly staged “stones” joke. (Wamsley also doubles as a delightfully droll Philostrate.)

Along with the company’s thoughtful land acknowledgement, this take on gender and sexual roles offers up a wonderful, forward-thinking dream world.