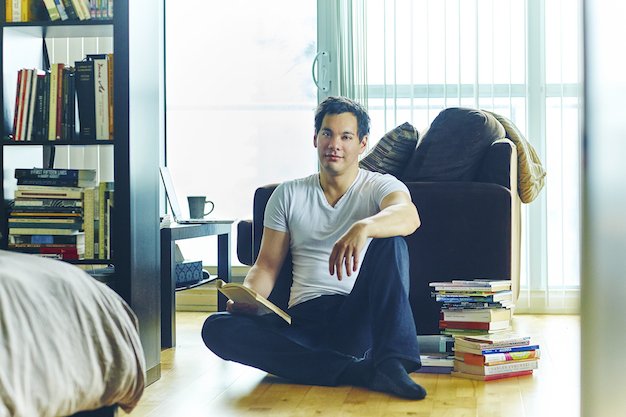 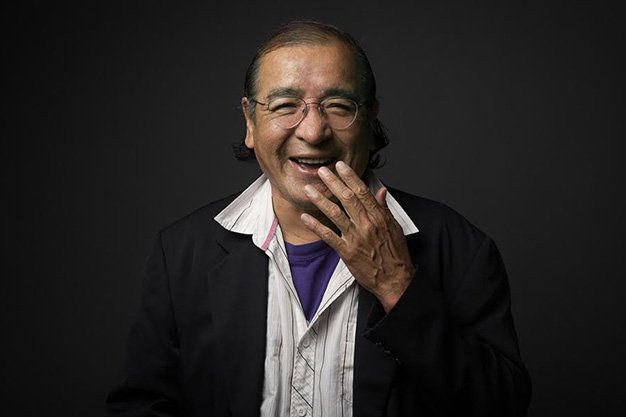 Announced within a 24-hour period, the Governor General’s Literary Awards and the Herbert Whittaker-CTCA Award give a well-deserved nod to two theatre artists.

David Yee won the GG award for drama in English for the Playwrights Canada Press publication of carried away on the crest of a wave, a multi-faceted narrative that looks at people affected by the 2004 Indian Ocean tsunami. Suggestively ripple-like in its effect, the storytelling draws on tragedy and comedy to look both at what rends us apart and what connects us.

The play had its premiere at the Tarragon in 2013.

The Canadian Theatre Critics Association’s biennial Herbert Whittaker-CTCA Award goes to Cree playwright, musician and novelist Tomson Highway for his long-term contribution to Canadian theatre and his influence on and inspiration for First Nations theatre artists.

The award, presented since 1975, is named for the late Canadian theatre critic and author Whittaker.

Former artistic director of Native Earth Performing Arts, Highway made history with such plays as The Rez Sisters and Dry Lips Oughta Move To Kapuskasing. His autobiographical novel Kiss Of The Fur Queen helped open a discussion on Canada’s residential school system.

He also composed the libretto for Pimooteewin (The Journey), the first opera in Cree, and also for The (Post) Mistress, a musical.

Highway was the first aboriginal writer to become a member of the Order of Canada.