From a new work by a flamenco great and a play by an Oscar-winning writer to the revival of a Canadian queer classic, here are the shows you'll be talking about this month 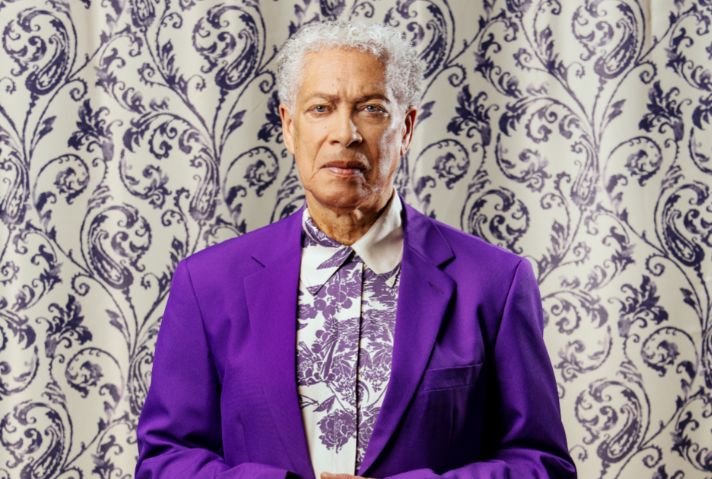 With awards season just around the corner, this month marks the official end of the stage year. Here, in chronological order, are 10 shows competing for those final nomination slots.

A new flamenco extravaganza from Esmeralda Enrique Spanish Dance Company means spring has truly arrived. This year’s guest artist is Madrid-based José Maldonado, a contemporary performer/choreographer, who, like many next-generation Spanish artists, is tapping into deep flamenco roots, as well as his own visual arts practice, to enrich the form.  Maldonado will join perennial EESDC favourites such as guitarists Caroline Planté and Benjamin Barrile, vocalist Manuel Soto and company dancers (including doyenne Enrique herself), in what has become a joyful and foot stomping spring ritual for flamenco fans.

May 3 to 5 at the Fleck Dance Theatre

LILIES OR, THE REVIVAL OF A ROMANTIC DRAMA

What better way for Canada’s premier queer theatre company Buddies in Bad Times to conclude their 40th anniversary season than with a fresh look at a queer classic? Michel Marc Bouchard‘s groundbreaking play, about prisoners putting on a play about the love between two schoolboys, gets a bold reimagining directed by Cole Alvis  and produced by Buddies, lemonTree creations and Why Not Theatre. The diversity of the cast, which includes Walter Borden, Mark Cassius, Waawaate Fobister, Ryan G. Hinds and Alexander Chapman (who was in John Greyson’s film adaptation two decades ago), reflects the high incarceration rates of Black and Indigenous communities. Expect a whole new generation to discover a seminal Canadian play. 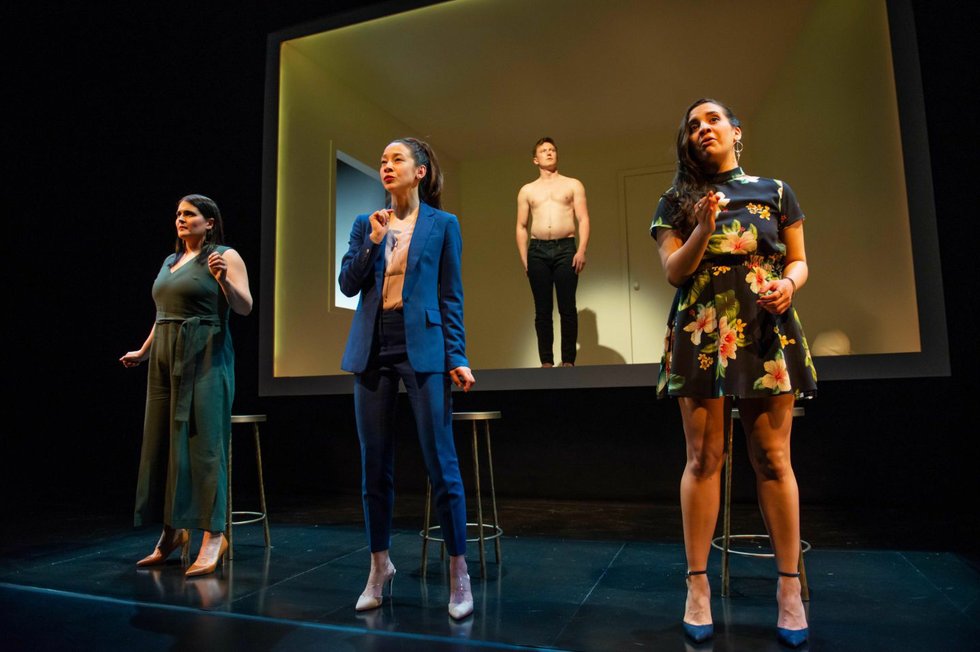 Sure, everyone’s talking about Game Of Thrones’ kick-ass Arya this week. But imagine if all female characters on film and TV were so fierce and powerful. Erin Shields‘s play flips stereotypes by offering up a world in which women objectify and marginalize men, and not the other way around. Reworked since its SummerWorks 2015 production, which landed Shields on the cover of NOW, the show stars Ashley Botting, Mayko Nguyen, Sofía Rodrigues and, as the women’s object of desire, Jesse LaVercombe. Nightwood’s new artistic director, Andrea Donaldson, directs what’s sure to be a provocative satire.

May 4 to 26 at Factory Theatre

Tarell Alvin McCraney won an Oscar a couple of years ago for co-writing Moonlight, based on his never-produced play In Moonlight Black Boys Look Blue, and earlier this week he got nominated for a Tony Award for his play Choir Boy. Now Toronto theatre lovers are getting a first-hand look at another of his works: 2006’s The Brothers Size is a story about a prodigal brother’s return home in the American Deep South. Mumbi Tindyebwa Otu, who scored a huge hit last year with Ma Rainey’s Black Bottom, directs a cast that includes that show’s Marcel Stewart and Daren A. Herbert (of Stratford’s The Music Man). The Canadian premiere mixes music and ritual with Yoruba mythology. Sounds like this Size will fit all.

May 4 to 26 at Young Centre for the Performing Arts

Why Not Theatre‘s RISER Project is one of the most exciting series around, helping independent theatre artists combine forces and collaboratively produce new works. The success of its previous shows, like Mouthpiece, Ralph + Lina and Pearle Harbour’s Chautauqua, among others, speaks for itself. This year’s quartet of offerings includes Wring The Roses, a show about racial and sexual identity politics by Amanda Cordner and David di Giovanni (co-creators of Body So Fluorescent at SummerWorks 2018), and Eraser, an all-ages, immersive physical theatre show by Bilal Baig (Acha Bacha) and Sadie Epstein-Fine (Spawning Generations: Rants And Reflections On Growing Up With LGBTQ+ Parents).

May 6 to June 1 at Theatre Centre 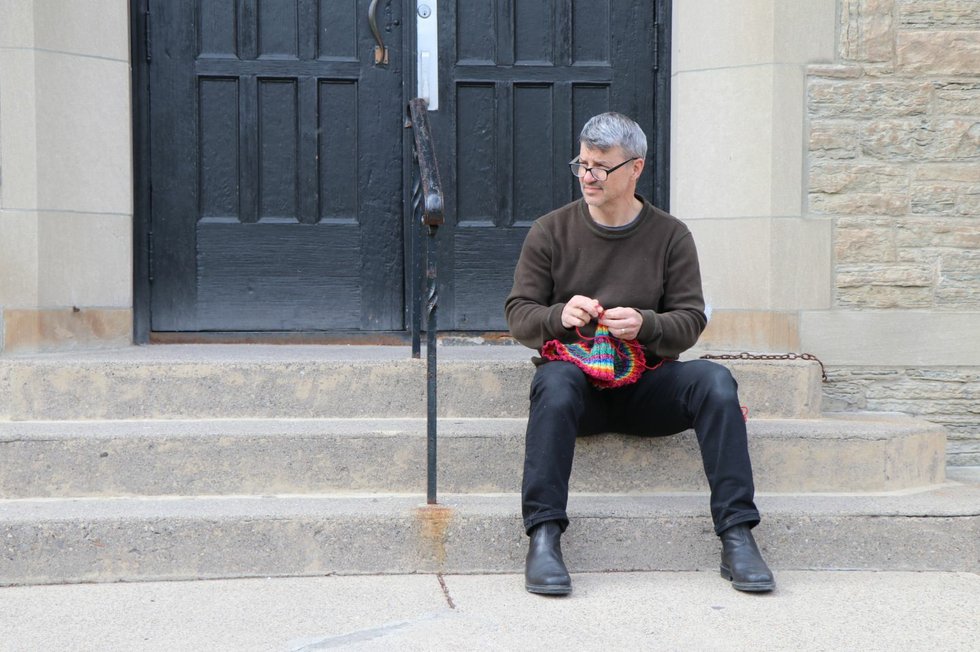 Kirk Dunn will keep you in stitches in The Knitting Pilgrim.

Actor, writer and knitting master Kirk Dunn takes on religion and spirituality one stitch at a time in this unique multidisciplinary show and textile installation. Directed by Jennifer Tarver (formerly Necessary Angel’s artistic director), and co-written with screenwriter Claire Ross Dunn (Little Mosque On The Prairie, Degrassi, The Next Generation), the work weaves together projections and storytelling with intricate hand-made tapestries (Dunn’s Stitched Glass series) as a backdrop. After a brief run at the Aga Khan, The Knitting Pilgrim tours throughout Ontario, including dates at the Toronto Fringe later this summer.

Jani Lauzon is one of the few theatre artists to have been nominated for both a Juno Award and several Dora Mavor Moore Awards. The Métis singer/songwriter, puppeteer, actor, writer and director debuts her latest work, inspired by a trip she made with her daughter to the Mojave Desert to find the infamous Giant Rock. The show promises to be an intimate one it’s performed in a circle, with only 40 seats per night, and Melissa Joakim‘s environmental design is a large part of the production. This also marks the final show directed by the Theatre Centre’s artistic director Franco Boni before he heads to Vancouver to head up the PuSh Festival. A special show all around. 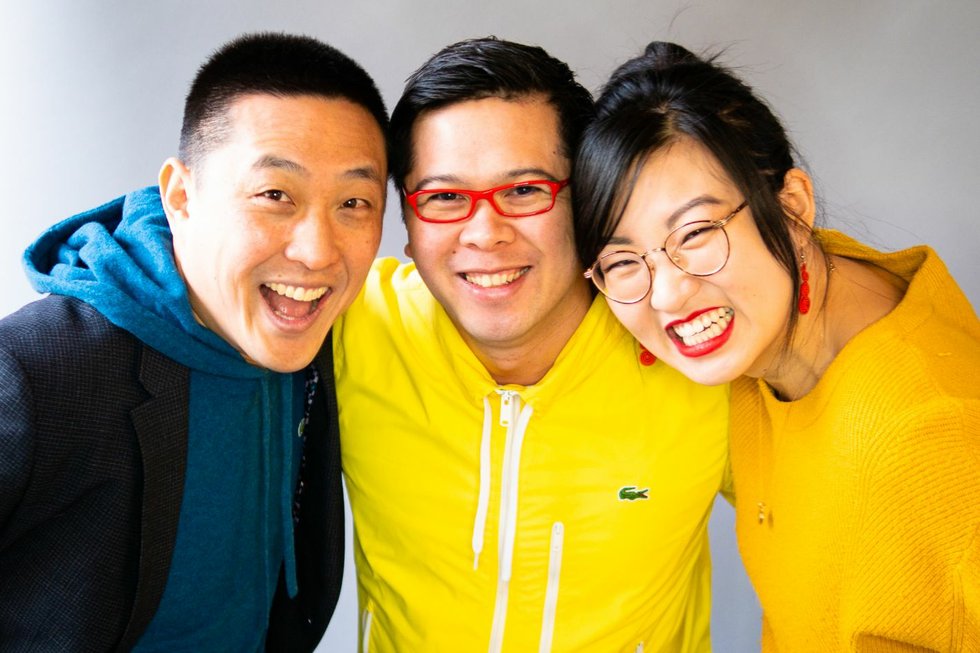 With the huge popularity of stand-ups like Ali Wong, Ronnie Chieng and Jimmy O. Yang, Asian comics are finally breaking through. Now, just in time for Asian Heritage Month, comes an all-Asian comedy gala celebrating our own. Up-and-coming producer Vong Show, who’s responsible for the weekly Asian AF (Asian And Funny) night at the SoCap, headlines with Cassie Cao, with appearances by Jennifer Hsiung, Joe Vu, Ronald Hae and Jeff Tseng, all hosted by Leonard Chan. Be sure to bring your Pepcid if you get a drink at the bar.

May 15 at the Rivoli

I SWALLOWED A MOON MADE OF IRON

When Xu Lizhi jumped to his death from the roof of the Foxconn electronics factory in 2014 in Shenzhen, he left behind a batch of powerful poems about his dehumanizing, non-stop work on the assembly line. After his death, friends collected and published them. Now composer Njo Kong Kie has assembled many of the works in a poignant song cycle to honour Xu and other migrant workers whose toil provides fast, sleek devices for the world’s consumption. Just as he did in his award-winning Mr. Shi And His Lover and Picnic In The Cemetery, Njo is sure to give voice and shape to lesser known stories.

May 16 to 26 at Canadian Stage’s Berkeley Street Theatre 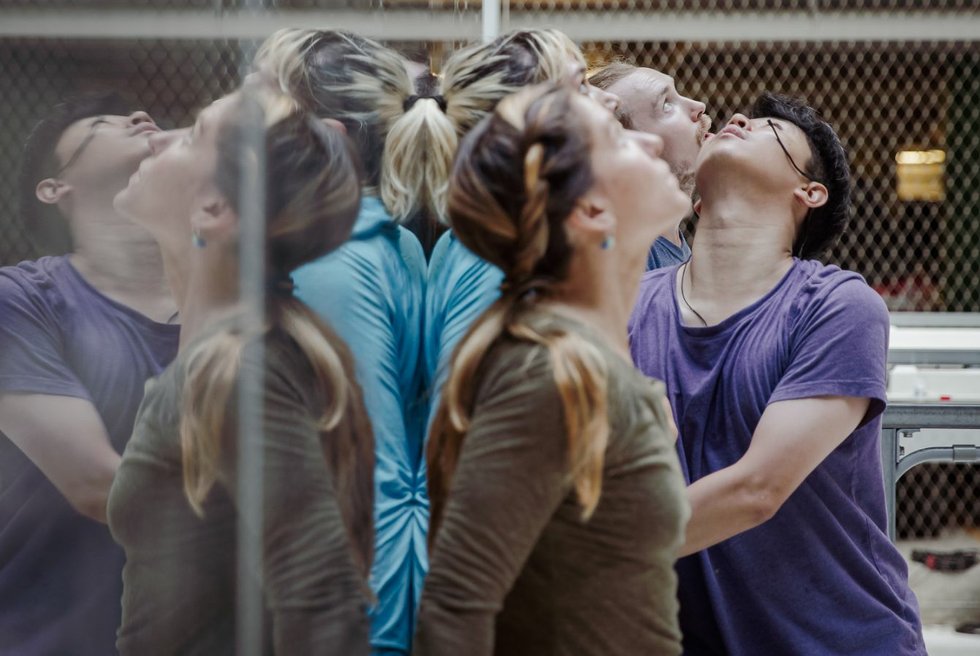 The Torque series at Harbourfront closes out with a mobile, site-specific work from Heidi Strauss and adelheid dance. The always-thoughtful Strauss has assembled a dream team of performers (including Naishi Wang, Sahara Morimoto and Luke Garwood, and Alana Elmer and Pulga Muchochoma from Toronto Dance Theatre) and tech wizards (video and digital designers Jeremy Mimnagh and Jacob Niedzwiecki and lighting designer Simon Rossiter) to help shape the work in both physical and virtual ways. Together, the collaborators seek to expand the potential of performed expression and, in doing so, question ideas of shared space and experience.

May 29 to June 2 at Harbourfront Centre Theatre