Twelve years ago, as a newbie reviewer for NOW, I was sent to check out a production at the Young. 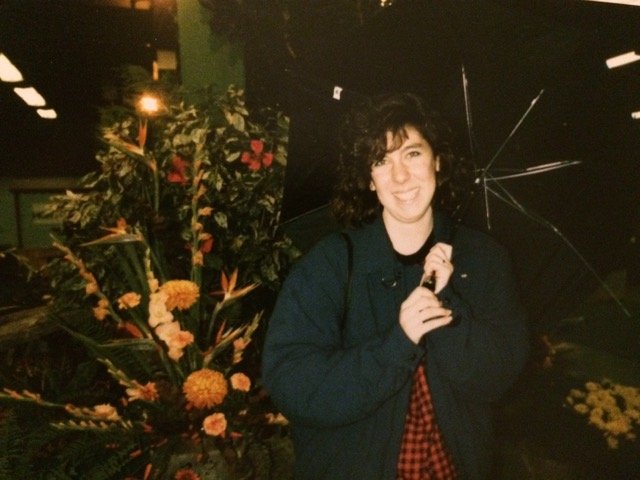 Twelve years ago, as a newbie reviewer for NOW, I was sent to check out a production at the Young Centre for the Performing Arts.

I got there early on opening night, sat down in my assigned seat and looked around. A few seats in front of me I noticed a prominent Toronto theatre critic on the opposite side of the aisle sat another prominent critic.

About 20 minutes before curtain, in walked the founding artistic director of Soulpepper, Albert Schultz. Sharply dressed and smiling broadly, he made a beeline to Prominent Critic Number One and engaged him in excited small talk. Next, he turned to greet Prominent Critic Number Two, extending his hand with jaunty enthusiasm. He didnt bother to come over to me.

As I observed Schultz interacting with my more experienced and influential colleagues it occurred to me that I was watching the show before the show.

This man knew exactly who to target and how.

At a press conference on January 4, four former Soulpepper actors alleged Schultz had targeted them in a far more sinister way. The women Hannah Miller, Patricia Fagan, Kristin Booth and Diana Bentley are now plaintiffs in a civil suit against Schultz and Soulpepper Theatre.

Counsel Alexi Wood stated at the press conference that the women faced constant sexual harassment, groping and unwanted touching at the hands of a serial sexual predator and bully.

The plaintiff’s claims have not been proven in court. In Schultz’s resignation as Soulpepper’s founding artistic director he said he “will continue to vigorously defend [himself] against the allegations that are being made.”

Very quickly after the story broke my social media feeds lit up with hashtags such as #believeher and stories began to appear from an array of theatre colleagues all female describing similar incidents that had happened to them in theatres and drama programs, some dating back to the 1960s.

It happened to me in the 80s when I was 17 and working as a summer theatre apprentice. A director, married and twice my age, befriended me. I trusted him. And then, at an alcohol-fuelled party, he groped me, touching me inappropriately in front of colleagues who laughed about it and then shunned me in the days that followed for allowing it to occur. While it was happening I remained frozen in fear trying to comprehend the experience. It felt like I was in a movie, not like it was actually happening to me in real life.

My clear-headed and quick-thinking friend Rachel managed to extricate me from the situation, one that could have had much graver consequences had she not been there. But I still had to work with the director for the rest of the summer, and I knew to keep my mouth shut.

These experiences of harassment and abuse stay with you forever, and very few women I know have managed to avoid them. Even if they dont cripple you, they inform who you become and affect the choices you make for the rest of your life. In my case, I began to question my desire to pursue acting as a career. I became more reserved in classes, and cautious about engaging with teachers and directors.

The Schultz accusations, my own experience and the ones Im now reading on social media are all sickeningly similar. People in power, too often male directors or teachers, target their most vulnerable students: the ones still figuring out life, those with the most hope and the least power.

But by speaking out together, the brave actors from Soulpepper have created a watershed moment that is unleashing a storm of repressed or quietly whispered stories. Female fellowship is fuelling an uprising.

The press conference statements galvanized me.

The minute I started to connect with other women from the company it was an absolute revelation for me, and I could see it for them as well, said Patricia Fagan. It immediately started to help them to unload the burden of having had a traumatic experience.

Diana Bentley also talked about the strength of coming together.

For many women, [its] a lonely and scary experience when you are the victim of sexual harassment. But one of the powerful things that has happened here for us is that we found each other, and realized that we were not alone. When we started to have these conversations, we found power, we found strength and we found a unified voice.

My own experience remained tamped down in my memory for years because I didnt know what to do with it. But watching the press conference stirred an awakening in me and, from what Im seeing, in many others.

Its freeing yet scary to think about what needs to happen next.

We need to keep speaking out together and encouraging change in the community. In the last few days theatre companies have responded, many releasing statements that theyre committing to creating safer environments. At Soulpepper, Schultz has been forced to step down, and the Board has cut ties with executive director Leslie Lester (who is also Schultzs wife).

We need to stop being so star-struck by charismatic teachers and directors, and allowing them to amass infinite power that only becomes more difficult to contain.

We need theatre schools and acting programs to teach more than just technique. Classes in performance, voice, movement, singing, dance and even sword fighting are great, but how about some real-life instruction on how to speak up, how to say no and where to find support when you feel threatened and unsafe, especially when you believe your career might depend on your silence and endurance of abuse?

And we need to be believed and to believe in each other.

Our collective experiences are painful, but what a relief to finally speak out and move forward, hand-in-hand, like the four courageous women at the press conference leading the charge.