NOW MagazineCultureTheatreDirector Steven Gallagher does double duty at Next Stage

Director Steven Gallagher does double duty at Next Stage 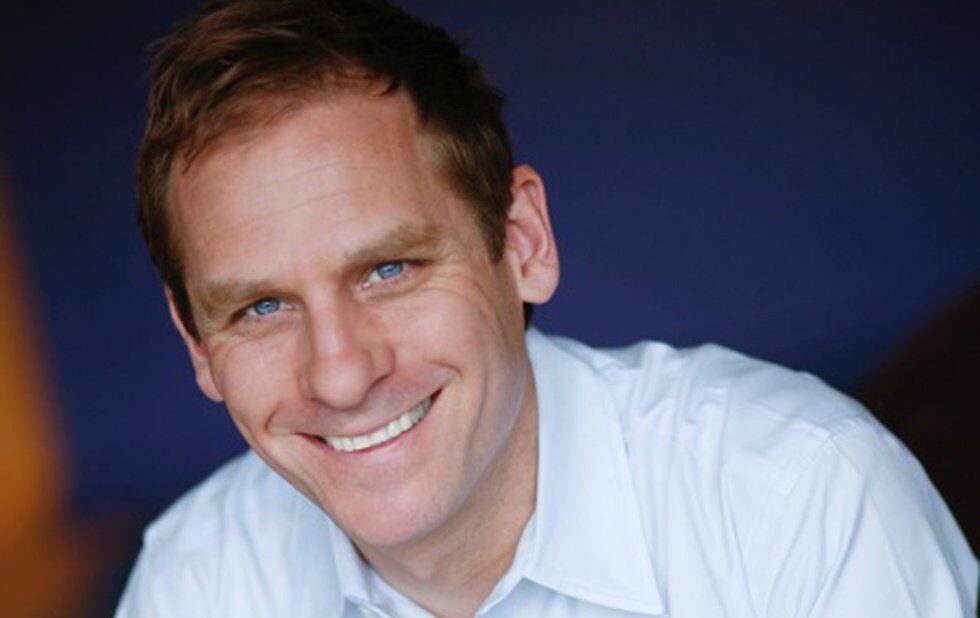 a musical about Amish siblings in the big city

Like many of the artists involved in the Next Stage Theatre Festival, Steven Gallagher didn’t get much of a holiday.

It’s Gallagher’s third time at Next Stage, following a turn as playwright of 2013’s Memorial and again in 2015 as director of Matt Murray’s Myth Of The Ostrich.

This time around, he’s directing two productions: the Toronto debut of Stephen Cochrane’s caustic yet comic two-handler Birthday Balloon, and Rumspringa Break!, a new musical comedy with a book by Ostrich’s Murray, and music and lyrics by songwriting duo Colleen Dauncey and Akiva Romer-Segal.

Festivals like Next Stage tend to make Toronto’s tight-knit theatre community feel even closer. As with the Fringe or SummerWorks, artists and audiences descend upon a bustling venue and line up shoulder-to-shoulder in the heated festival tent.

Gallagher, whose 25-year career has included many of these festivals, knows how important it is to support the work of his peers.

“Whenever I’m in the festival,” says Gallagher, “I try to see every show.”

But the sense of interconnectivity begins long before the curtain goes up. Take how he ended up in his current double gig.

Gallagher had worked with Rumspringa’s Murray in 2015, but he’s also collaborated with Romer-Segal and Dauncey: in 2013, he joined the songwriting duo to create a 10-minute musical called Valentine for the Musical Theatre Company’s NoteWorthy program. When Murray, Romer-Segal and Dauncey (who had co-created song cycle The Subway Songs) were looking for a director to helm their new musical about Amish twins in the big city, they knew that Gallagher was the person for the job. 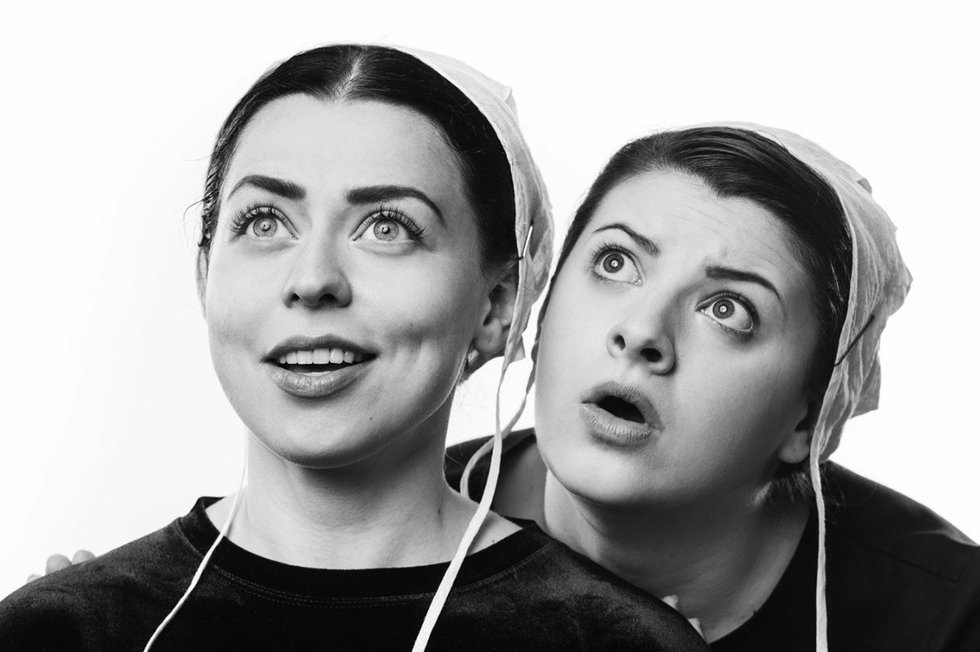 Rumspringa Break!, a musical about Amish siblings in the big city, is a fest best bet.

The six degrees of separation continue with Newfoundland actor Renée Hackett, producer and performer of Birthday Balloon alongside co-star and fellow Newfoundlander Craig Pike (assistant director Dana Puddicombe also hails from the Rock). Hackett also appeared in – wait for it – Murray’s Myth Of The Ostrich, where she met Gallagher.

Having established relationships with the cast and creative teams of both shows has helped Gallagher to feel more like a collaborator than just a director.

In fact, along with “gratitude,”“collaborative” is one of the words he uses most often when talking about Next Stage.

He’s rehearsing both shows simultaneously, and jumping back and forth between two contrasting productions calls for some tricky mental manoeuvring. A typical day could find him working through a bitter marital argument in Birthday Balloon before dashing across town to block a production number full of belting girls in bonnets.

But the optimistic Gallagher says his work feels connected. For example, both productions are about navigation. With Birthday Balloon, it’s a metaphorical movement through the play to help the actors establish its meaning. In Rumspringa, he means it literally: a large part of directing the musical involves helping the 10-person cast get to the end without any onstage collisions.

After a successful career as a performer (Urinetown, Shakespeare In High Park, La Cage Aux Folles), Gallagher feels “very, very lucky” to have the chance to sit in the director’s chair.

“I’m not a kid anymore, so I don’t have the opportunities that 30-year-olds have. Directing and collaborating on new work is exciting.”

After the festival, he’ll continue to lend his talents to projects like his musical adaptation of Pollyanna, which premiered this past summer at the Charlottetown Festival, and a new musical work with composer Kevin Wong called Drama 101.

Anticipating the opening performances of his Next Stage shows, he becomes almost reverent.

“I love that first blush of when an audience gets to see a new piece.”