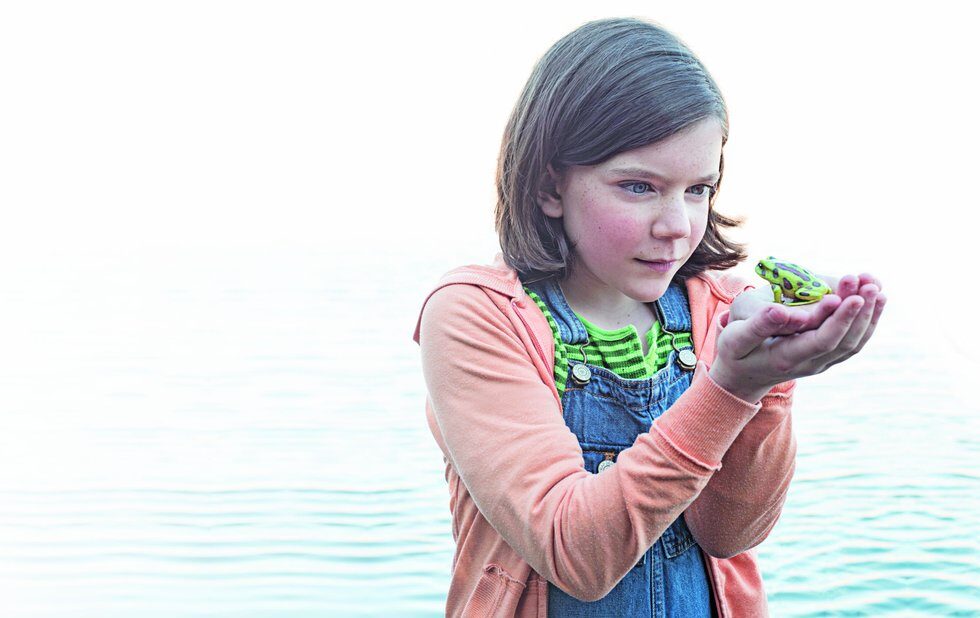 Starting Wednesday (July 4), the biggest indie theatre event around takes over Toronto. The Fringe, the festival featuring 159 shows and ancillary events, dominates our performing arts scene for 12 days. Here are some tips to keep in mind, gleaned from years of experience (and seeing hundreds of Fringe shows). And check out nowtoronto.com/fringe for previews and reviews throughout the festival.

Part of Fringe fun is discovering the unexpected. But keep in mind that every year some shows sell out early. Building a schedule (and buying your tickets early) ensures you see everything you want (for surefire sell-outs like Morro And Jasp: Save The Date, and The Preposterous Predicament Of Polly Peel (Act 1) we suggest late weeknight performances for best availability). Dont forget to also check the run times and locations of shows to make sure you have enough time to get from one venue to the next. That no-latecomers policy is strictly enforced.

Beyond ticketed shows, the Fringe offers a ton of free art, comedy, music and party programming at the Postscript Patio at Bathurst and Dundas. Comedy Night (July 7) includes stand-up by Dena Jackson, Rhiannon Archer and Jen Sakato to temper any residual feels from sad (or bad) performances. The Postscript Music Series (July 12, 13, 14, 15), featuring outdoor live performances by Moon King, The Sorority, Praises and Bonjay, as well as 1989 Prom Party (July 14) with Good Enough Live Karaoke and host (and former Fringe cover boy) Johnnie Walker promise to be perfect raucous remedies for sitting in the dark all day. And one of the highlights of the fest is the reading of the winner of the 24 Hour Playwriting Contest, which takes place July 15.

One tried-and-true strategy to approaching your Fringe binge is to make a day of shows clustered in a specific area. This limits stressful hustling across town from Dupont to Queen to arrive on time, and also allows you more time to explore other aspects of the neighbourhood, like parks, shops, bars and restaurants. Check the handy venue map on page 18 of the Fringe Program to get started. Keep in mind that several shows take place in the east end this year so it might be good to see them all on one day.

Sure, many if not most Fringe shows are by locals. But make sure you see something from an out-of-town artist. Folks like NYCs Martin Dockery (Inescapable and the late addition The Bike Trip) and the UKs Gemma Wilcox (The Honeymoon Period Is Officially Over) are safe bets: they have a huge Fringe following. And Winnipegger Adam Schwartz follows up his 2015 Fringe hit with Aspergers: More Tales Of A Social Misfit. People like Colin Hollett (From Newfoundland With Asthma) and former Torontonian Katharine Ferns (Katharine Ferns Is In Stitches) have big followings through their comedy careers. Plus theres lots of buzz over Josephine, A Burlesque Cabaret Dream Play by Floridas Lil Theatre Company.

Hardcore Fringers know that a full day (and night) of seeing plays and partying requires certain supplies in order to go smoothly. In your backpack, purse or tote, consider including tissues for any crying, hand sanitizer, snacks for a between-shows energy boost, water to stay hydrated, an extra T-shirt for a sweaty-day costume change, and a portable phone charger to keep connected with friends and all the chatter on Twitter.

If you dont have time for a drink or snack between shows, keep in mind that you can do that at some site-specific shows. Kitchen Sink Drama, CARMILLA, Plays In Cafes, Featherweight, We The Men and Enjoy The Hostilities all take place in venues where you can traditionally grab a bite and bevvy.

Its summer, but that doesnt mean Fringe is free from environmental hazards. If youre stuck waiting in a sweltering lineup, youll need a hat and sunscreen. Veteran Fringers will regale you with stories of epic downpours, leaping puddles and sidewalk rivers to make it to a show. Checking the forecast and grabbing an umbrella or raincoat ensures you arrive on time and dry. If your show is outdoors, consider insect repellant, and if youre at one of the notoriously overly air-conditioned venues, like St. Vladimir Institute, a sweater will also come in handy.

Besides consulting NOWs reviews, which will start appearing hours after the fest begins, make sure to compare notes with people in line or sitting beside you. Theres nothing like word-of-mouth to build buzz about a new show or artist.

You’ve got a few options. The show could be one of the fest’s Patron’s Picks announcements are July 12 on Awards Night. Also announced that night will be the Best of the Fringe, the mini festival of Fringe holdovers, returning to the Toronto Centre for the Arts starting August 17. And if something is really hot, there’s a chance it’ll come back at Next Stage or enjoy a life during the regular theatre season, like recent Fringe hits Life After (which scooped up several Doras for its remount) and Pool (No Water).