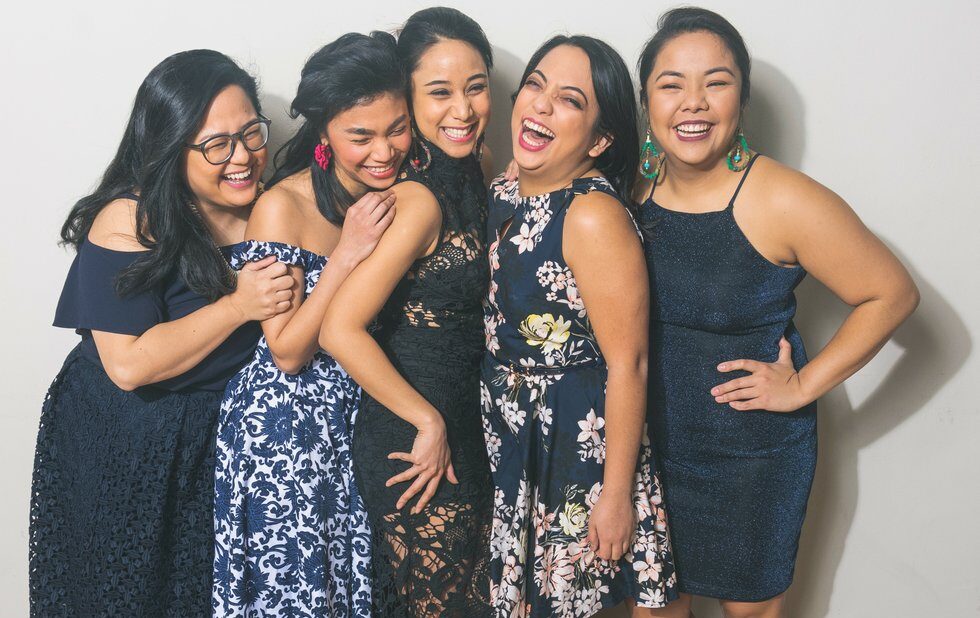 Among the hits was Boy Falls From The Sky: Jake Epstein Live At Supermarket, which was featured on NOW’s cover, got a 5N review and sold-out its run before opening day. Other buzzed-about shows included Death Ray Cabaret, Night Feed, The Huns and two Filipinx-themed shows, Through The Bamboo and Tita Jokes. All received critic’s picks ratings from NOW.

Speaking of reviews, NOW’s mid-fest list of picks (and a shorter list of shows to avoid) generated lots of discussion about whether to tell people not to see shows, something we do at other major festivals.

Accessibility was top of mind at this Fringe ticket purchases came with a note asking if buyers had special needs, and a call-out before each show asked if people needed more time to enter a theatre.

The use of the two Streetcar Crowsnest spaces brought the Fringe to the east end, but because there weren’t many other venues in the area, travelling there was a destination. If it’s used next year, perhaps more venues – both regular and site-specific – could be added in the neighbourhood, increasing spontaneous, walk-by interest and purchases.

Another oddity of this Fringe was the incongruity between a show’s scope and its venue. Both Dandelion and Jay & Eytan seemed overwhelmed in the large Randolph Theatre. 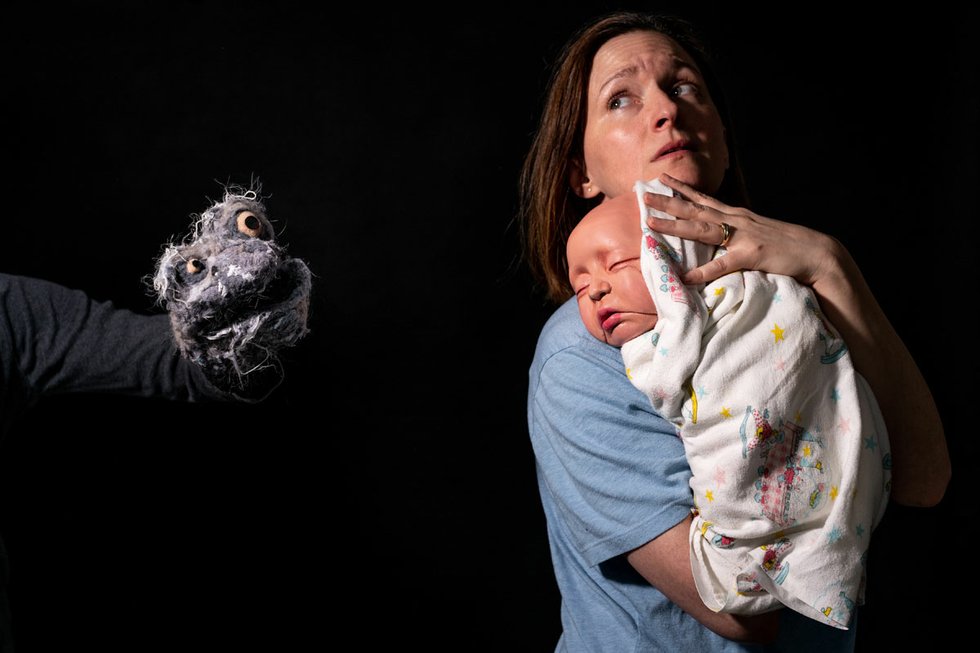 The exquisite Night Feed was one of several works dealing with mental illness and depression.

If there was a theme that ran through many of the 151 shows, it was mental illness and depression. It emerged in shows as diverse as Boy Falls From The Sky and Destiny, USA to Night Feed, Didn’t Hurt, Emotional Labour, The Break-Up Diet and The Weight Of It All.

Reviews of these shows and others can be found in our Fringe directory. Shows chosen for Best Of Fringe (July 19 to 28) can be found here.

Here’s NOW’s annual list of the best of the fest. 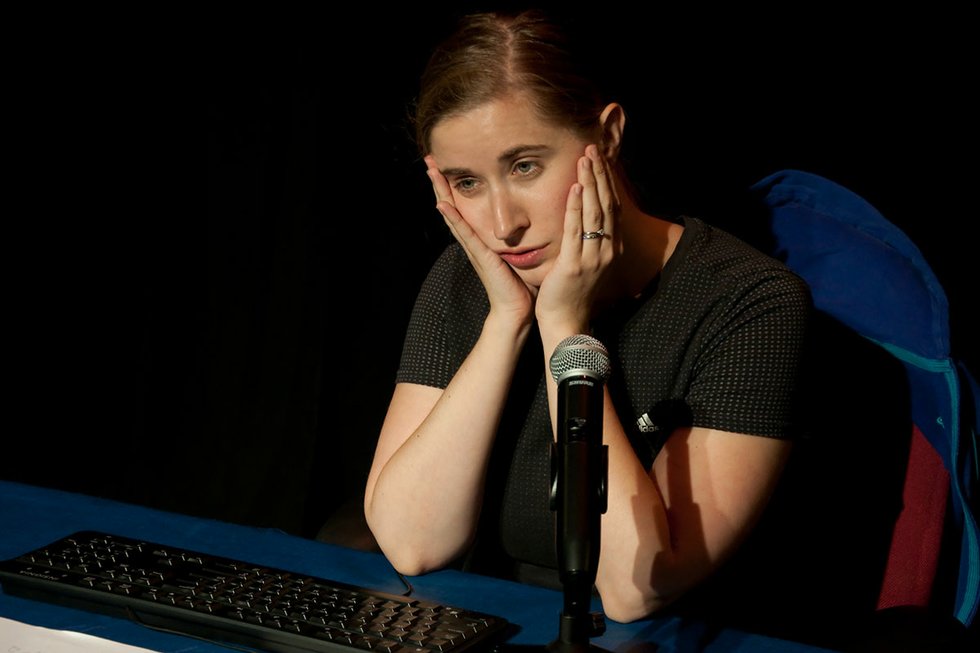 After The Beep Boy Falls From The Sky: Jake Epstein Live At Supermarket The Break-Up Diet Destiny, USA Didn’t Hurt Drama 101, A New Musical Emotional Labour Horseface The Huns Night Feed Old-ish Three Men On A Bike Til Death: The Six Wives Of Henry VIII The Weight Of It All