If you didn't get a chance to see that sold out show at this year's Toronto Fringe, you've got another. 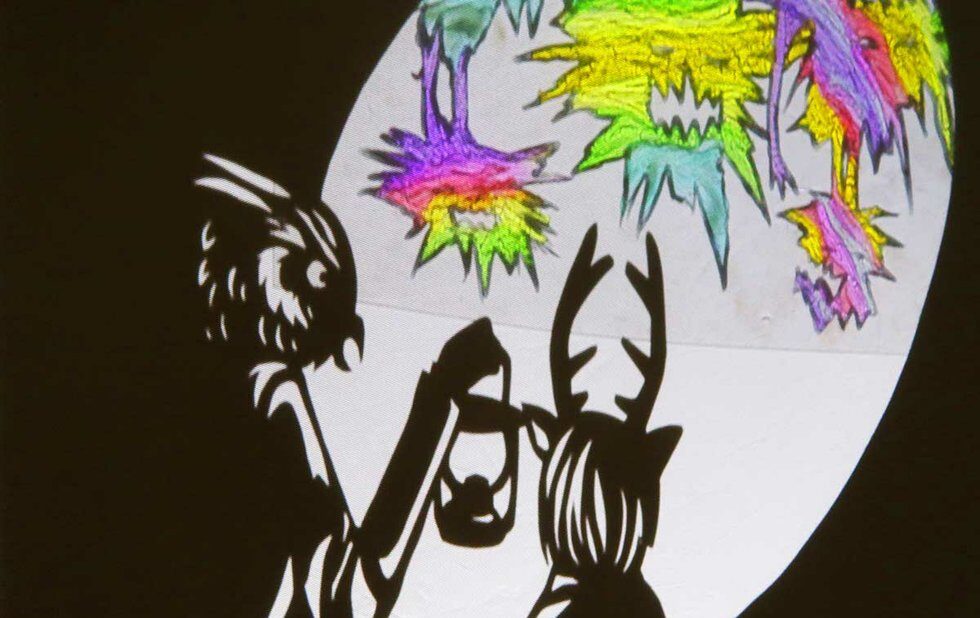 If you didn’t get a chance to see that sold out show at this year’s Toronto Fringe, you’ve got another chance this Sunday (July 15).

The Patron’s Picks shows have been announced at a ceremony at the Fringe HQ, Post-Script. Shows with the highest ticket sales get an extra performance Sunday. Tickets for the shows are available online, by phone or at the festival box office at the Scadding Court parking lot starting noon today (Friday, July 13).

Here they are, in order of performance time on Sunday (July 15):

The Best of Fringe (to be held at North York’s Toronto Centre for the Arts starting August 17) and the Comedy Bar Award for Best Comedy will be announced later this week.