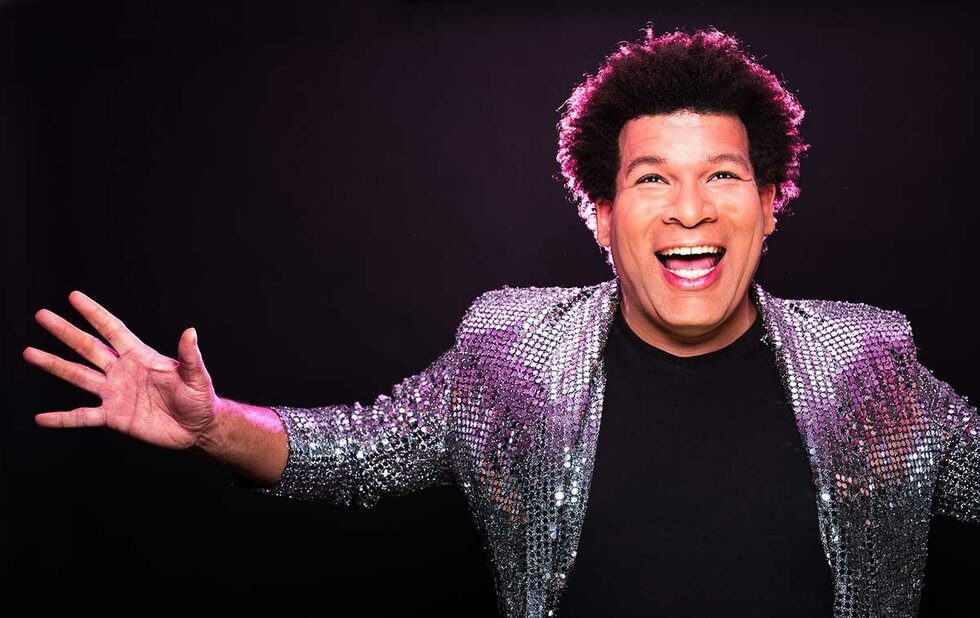 was one of the fest's breakout dramas.|Ryan G. Hinds proved life was indeed a cabaret

Ryan G. Hinds follows up his successful Fringe cabaret Starry Notions with this equally entertaining love letter to the work of John Kander and Fred Ebb (Cabaret, Chicago, Kiss Of The Spider Woman).

Hinds says he feels most like himself when singing their songs, and the pair’s compositions are well suited to his exuberant, oversized personality and quicksilver dramatic instincts.

Adept and comfortable at between-song banter, Hinds tells stories about Kander and Ebb that are affectionate, funny and take on a personal dimension as the show progresses. His anecdotes about two legendary ladies associated with the songwriting team are so lovely I don’t want to spoil them.

Although Hinds’s voice can sometimes wander off-key in its quiet moments (he even jokes about this), the performer, backed by a solid four-piece band, with imaginative musical direction by Tara Litvack, pushes through with chutzpah and his refreshingly frank, queer persona.

He’s best when pointing out the kinky sexual subtext in a medley of songs from the lesser-known Broadway show Steel Pier, or when wringing every nuance from the novelty song How Lucky Can You Get?

Speaking of lucky, that’s how you’ll feel if you score a ticket to this show before it sells out.