When Donald Trump called Stormy Daniels "Horseface" on Twitter, the UK-born artist knew she had the name for her new solo show 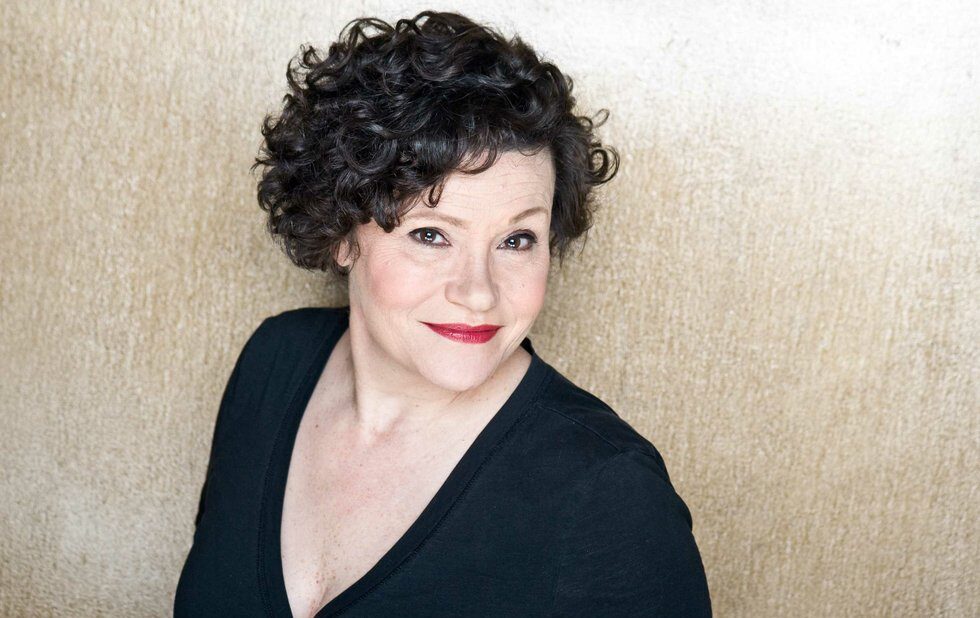 Alex Dallas’s countrymen The Who might have immortalized the lyrics “I hope I die before I get old,” but when it comes to aging and performing, Fringe veteran Dallas is more onside with Sir Ian McKellen.

“He is touring his one-man show,” says Dallas, the bubbly Brit with the contagious laugh who made Canada home in 1992. “Eighty shows for his 80th birthday! I’m inspired.”

It’s been about 10 years since Dallas last performed onstage at the Toronto Fringe – she just couldn’t win the annual lottery. This year the festival introduced an over-60 “senior” category and Dallas was old enough (barely) to make the cut-off.

“I think it is really important because there is a general impression that fringing is only for people under 30. But the work onstage can be anybody, anybody’s age and anybody’s experience,” says Dallas.

The writer/performer has been accumulating Fringe fans since 1982 when she played the Edinburgh Fringe with her all-female comedy trio Sensible Footwear. A few years later, they came to the Vancouver Fringe and started touring the North American circuits.

The troupe got their best/worst review at the Toronto Fringe when one cranky critic described their show as “man-hating feminist diatribe.”

“We sold out every single show after that,” she gleefully recalls.

Her current show, Horseface, was galvanized by the political climate, especially in the U.S.

“The minute Donald Trump tweeted calling Stormy Daniels horseface, I had the name for my show,” she says.

“It is the response to the last three years of not only him and his blatant misogyny, but the #MeToo movement.”

Horseface is based on her lifetime of interactions with men. The premise has her on a train when a manspreader propels her over the edge. The solo show is not meant to alienate, but rather to enlighten.

“My whole life I’ve written feminist work, from women’s point of view and challenging to men, but in a very funny way, a palatable way,” explains Dallas.

Last month she debuted the show at the Orlando Fringe.

“A guy walked in and sat down in the front row with his petite girlfriend. He was the biggest man I’ve even seen, covered in tattoos, wearing a wife beater with a shaved head. I thought, ‘You might have wandered into the wrong show,’” she says with a chuckle.

“I spoke to him after. He was ex-army. He’s not my audience. But he absolutely loved it and would have never had that opportunity in any other arena. It was the Fringe that got him there.”

This year’s Toronto Fringe brims with other strong, pro-female voices: Laura Anne Harris’s Destiny USA, Monica Ogden’s Monica Vs. The Internet: Tales Of A Social Justice Warrior and Sarah Joy Bennett’s Night Feed are but a few that Dallas looks forward to.

“It will be inspiring to see the women’s work which is brave, uncompromising and vulnerable,” says Dallas.

“All the things I love about theatre.”