Fringe review: Be A Good Girl

BE A GOOD GIRL by Adina Katz (Wandering Well Productions). At the Annex Theatre. July 11 at 11 pm, July. 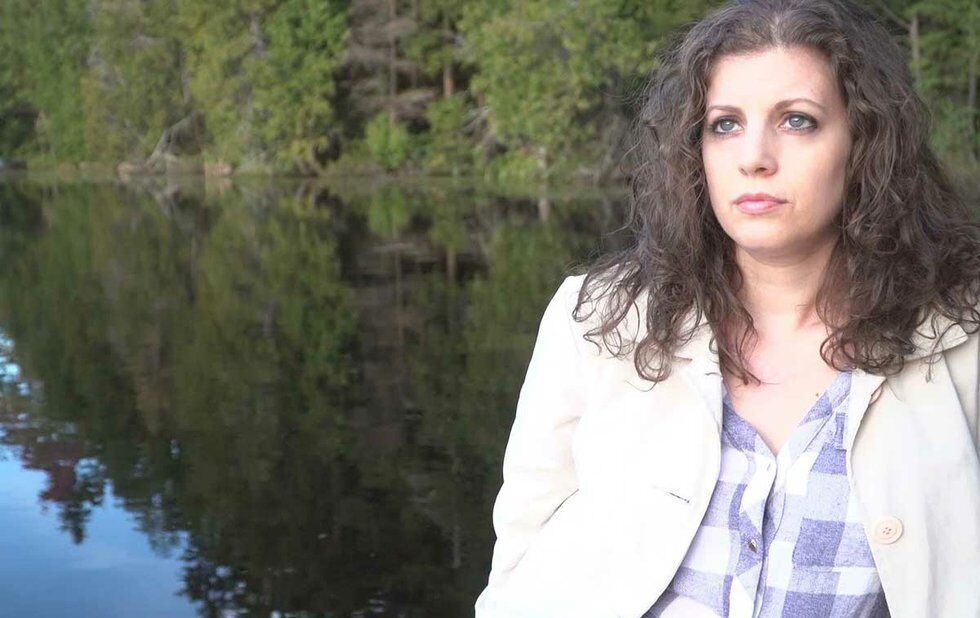 Adina Katz may be the only performer on stage (and onscreen, in numerous video shorts) in Be A Good Girl, but she lists nearly a dozen creative and production contributors in her program. And in the talkback for her show (it runs 70 minutes, so the last 10 minutes are devoted to a Q&A), she reveals that the material for the show has been years in the making.

Its an intensely personal story for Katz, inspired by the #MeToo movement and fuelled by her thoughts on gender-based conditioning and her ongoing processing of a series of sexually abusive incidents, notably a rape she reported to police in New York City, and molestations in her teens.

Katzs bio indicates shes a veteran of Chicago and Montreals sketch and improv scenes, and her live comedic (and musical) performances are polished. The video content is well produced, but more of a mixed bag. A Sesame Street parody video is a stand-out another video, a sketch advertising a smartphone app, is incongruous with her newer material.

Parts of the show arent comedic at all, for obvious reasons. Some of the stories are things Katz admits during the talkback that she just cant joke about yet, and may never be able to, although she can now talk about them publicly. Both forms of expression seem vital to her holistic approach.

Its difficult to judge how the material will impact an audience that could be triggered by some content, which is clearly why a talkback is included. By the end of the show I attended, both Katz and some audience members were shedding tears as I left, Katz was hugging a weeping patron.