BRING THE PIANO: THE STRANGE-BUT-TRUE TRAVAILS OF A TRAVELLING MUSICIAN by Randy Vancourt (True Enough Productions). At Al Green Theatre.. 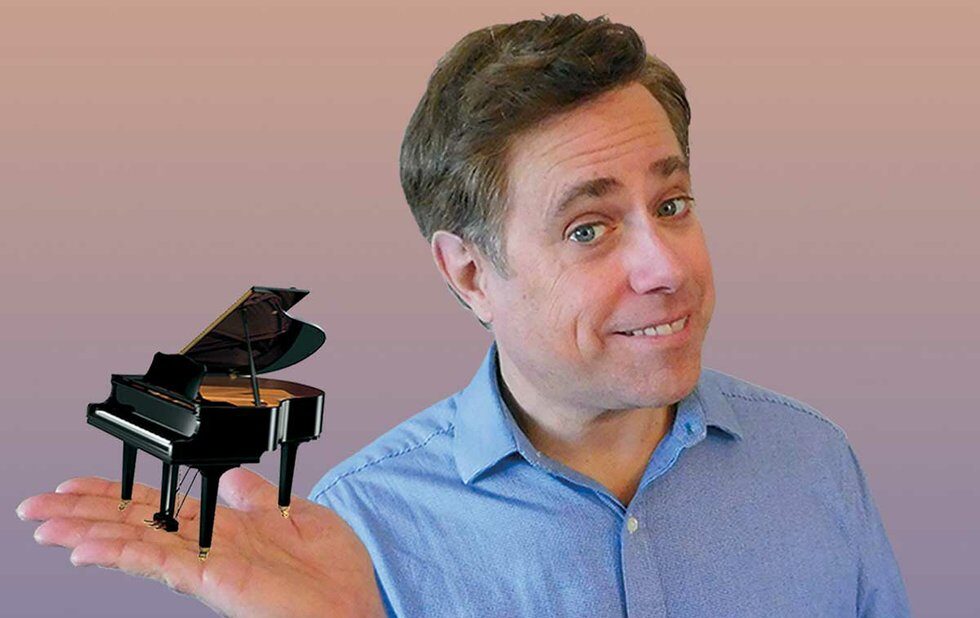 In each of Vancourts 14 short, similar-sounding songs, the focus is on clever lyrics, unexpected rhymes and funny autobiographical storytelling harkening back to his earliest childhood tunes lampooning a cruel school teacher and spanning his adult exploits as a travelling musician in places as far-flung as the Yukon, California and Paris.

An affable, old-timey performer your grandparents would probably love, Vancourt introduces each song with short, chuckle-worthy monologues about getting stranded at an amusement park, impersonating a stamp expert in the arctic and taking a tour of the Paris sewer system.

One serious and touching moment comes near the end, when he sets the well-known military memorial poem Just A Common Soldier, written by his late father A. Lawrence Vaincourt, to music.