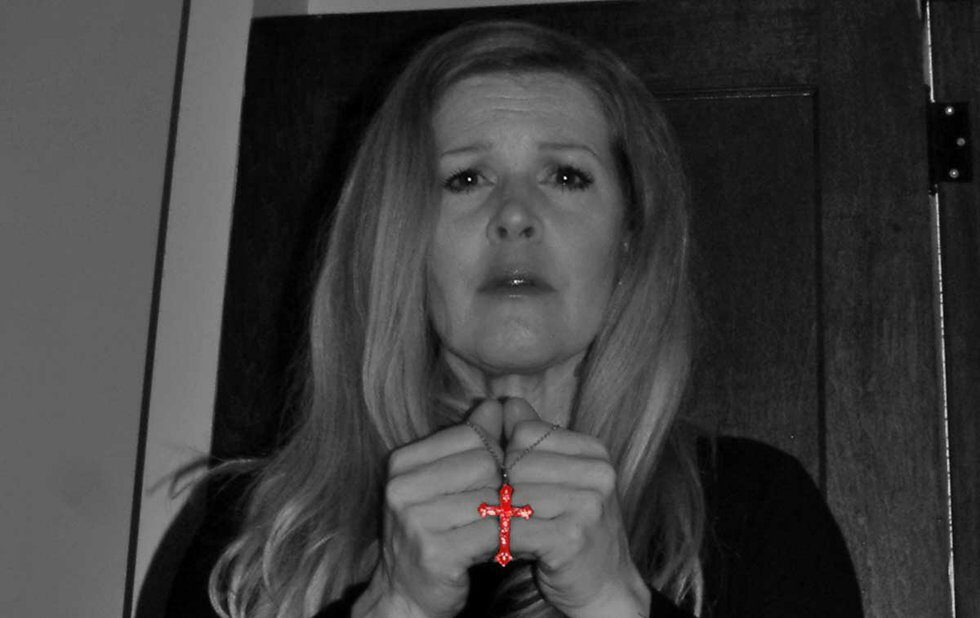 After two people involved in separate emergencies wind up at a hospital, they and the people around them end up confronting their miserable lives in Scott White‘s ambitious, if depressing, new musical.

It’s hard to describe the plot without giving away major spoilers, but I can say that it involves an affair, a failed marriage, career despair and a gun. The only optimism comes from two young female physicians who are in a relationship, even though one doesn’t want anything serious. (Presumably the trainwreck of humanity they see around them will affect their future.)

White, who’s also at the Fringe as musical director and improvising accompanist for Ashley With A “Y,” is best known for lighter fare like Top Gun: The Musical and Bosco And Jones. Some of that humour could have provided much-needed contrast here. And I wish there were more complexity in his unlikeable characters, who seem to be concerned about one thing (perhaps that’s what the title refers to).

But the score contains rich harmonies and intriguing rhythms, and the performers are committed and sincere. I think an outside director could have shaped the material into something less dreary and melodramatic and more absorbing.