D&D LIVE! by the company (Sex T-Rex). At the Helen Gardiner Phelan Playhouse. July 7 at noon, July 9 at. 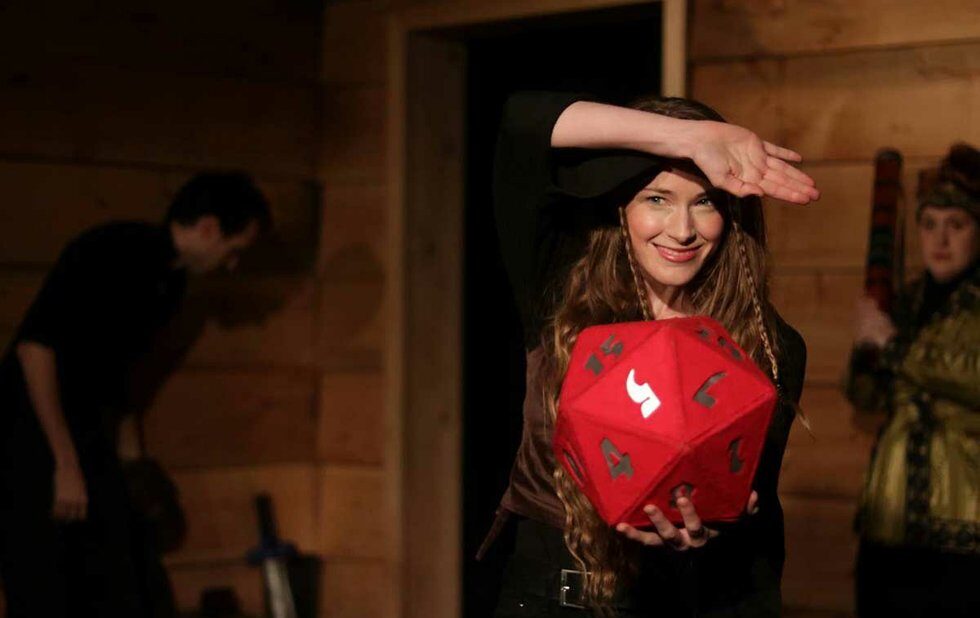 Sex T-Rex is a Toronto Fringe favourite, with a fanatical fan base for their physical comedic theatre creations. This is the first year theyre at the Fringe with an improvised show, a version of their popular fantasy role-playing adventure presented monthly at Bad Dog Comedy Theatre.

Its a smoothly engineered format that allows for fun audience participation (rolling an oversized 20-sided die, choosing from a list of fantasy-tweaked TRannah” locations) and clever, in-character contributions from their dozen-strong ensemble.

On opening night, Conor Bradburys necromancer, Kyah Greens rogue, Chris Wilsons bard, Sean Tabaress troll (who thinks hes human) and Seann Murrays dungeon master were tested by guest villain Mark Little, who broke the fourth wall often, slew any non player character who came within reach of his plastic sword and cheated the die rolls until his enthusiastically cheered demise. (Future guests in the run include Whose Line Is It Anyways Colin Mochrie and People Of Earths Ken Hall.)

There will undoubtedly be hard-core fans who attend every Fringe show of the episodic saga, but if youve never played Dungeons and Dragons or seen this improv show, youll enjoy yourself regardless.