Fringe review: Dead For A Ducat

DEAD FOR A DUCAT by Matthew Klein (Reign or Shine Productions). At St. Vladimir Institute. July 9 at 8:30 pm,. 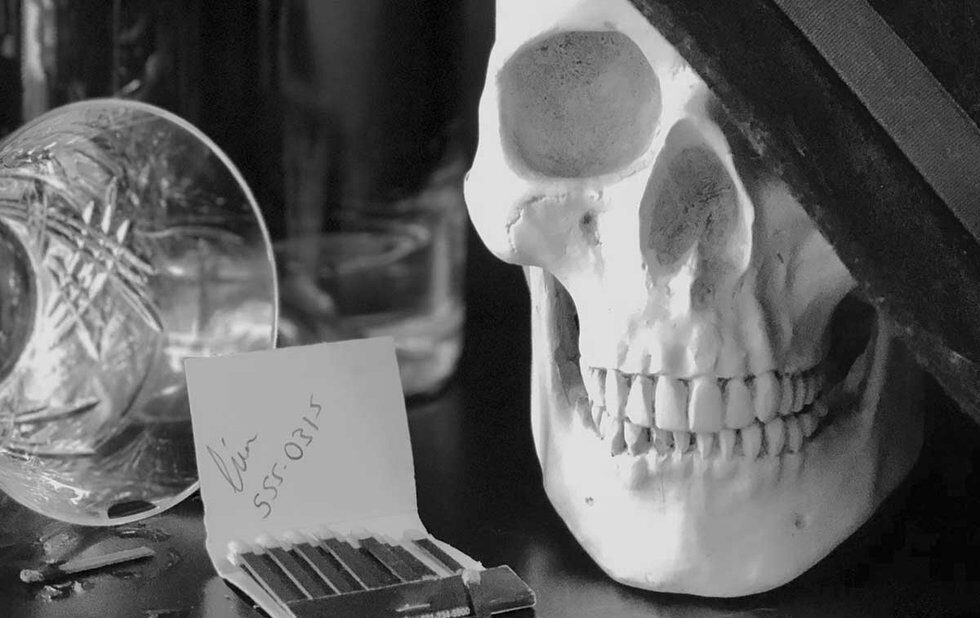 Something might be rotten in the state of Denmark but it sure isnt in Dead for A Ducat, Matthew Klein‘s film noir adaptation of Hamlet from New York based company Reign or Shine Productions.

When his partner is killed in the line of duty, private detective Dash Hamlet sets out to avenge him. But what seems like an easy target soon becomes a web of disaster as he finds himself entangled with San Diego crime boss Claude Moran, who is determined to keep her seedy empire from collapsing at all costs.

Kelly M. Johnstons direction is sharp and funny actors Peter Coleman and Charlotte Foster play all 10 of the characters interchangeably (sometimes switching roles in the middle of a scene) with the rollicking ease of skilled performers. Playwright Klein maintains the domino effect of the Bards plot while embracing the quippy drama of a 50s film noir. While the scene transitions are a bit clunky, and the pacing could be tighter, its clear this is a talented team.

Its freezing in St. Vladimir Institute, but Dead For A Ducat definitely brings the heat. Grab yourself a sweater and head on down.