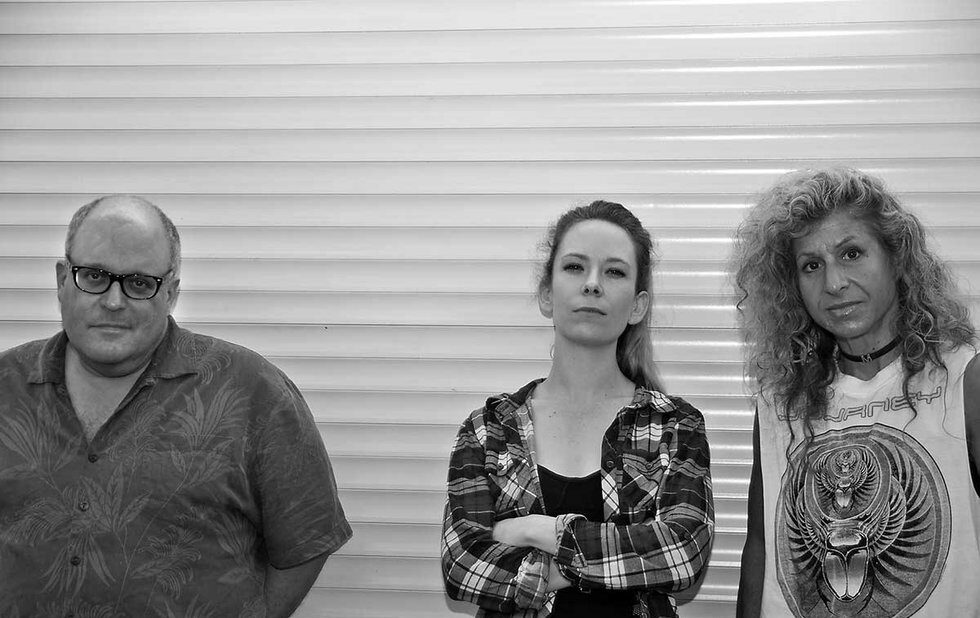 With the rise of the #MeToo movement the drama Dead Talks which looks at an abusive man in power reeking of Harvey Weinstein-esque menace has the potential to be an engaging story. But a cliche script and unconvincing acting hurt the shows important themes from emerging clearly.

At the pearly gates moments after their deaths, publishing honcho Ben (Josh M. Morris) and aspiring writer Sylvie (Kimberley Wells) wander in limbo as their guide (Maxx Finkelstein) urges them to admit to the sins they committed when they were alive.

The scripts dialogue drags with several hackneyed lines marring what couldve been emotional moments during short monologues. Morris has trouble evoking Bens battle with his demons, and Finkelsteins over-the-top acting butts heads with the shows tone.

Most watchable is Wellss poignant performance as an abuse victim who tries to corral the rage swirling inside her. Shes a talent to watch.