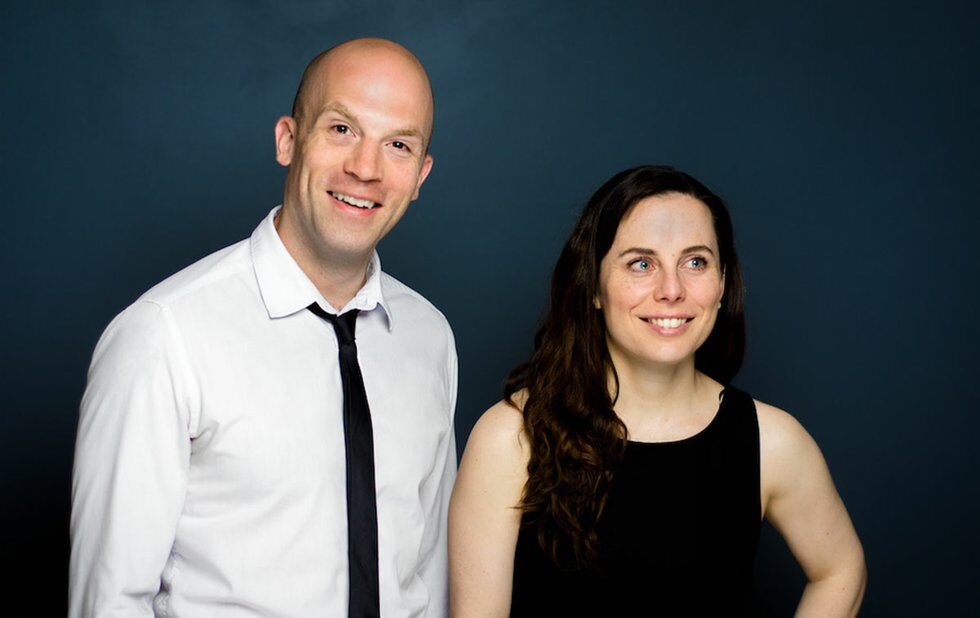 Armstrong’s impressive keyboard accompaniment grounds the show, while Matviw’s lines produce some of the biggest laughs. At one point he likens himself to a “President’s Choice Vin Diesel” (they’re both bald). And two instances call for audience participation and show off Armstrong and Matviw’s improv chops.

Death Ray Cabaret – directed by Shari Hollett – is playfully energetic through its 50-minute running time, punctuated by brief stage banter and, on opening night, reassuring hoots and hollers from the audience.

You’ll leave humming at least one of the songs, and likely massaging your cheeks from laughing so hard. 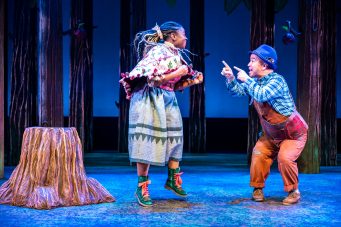