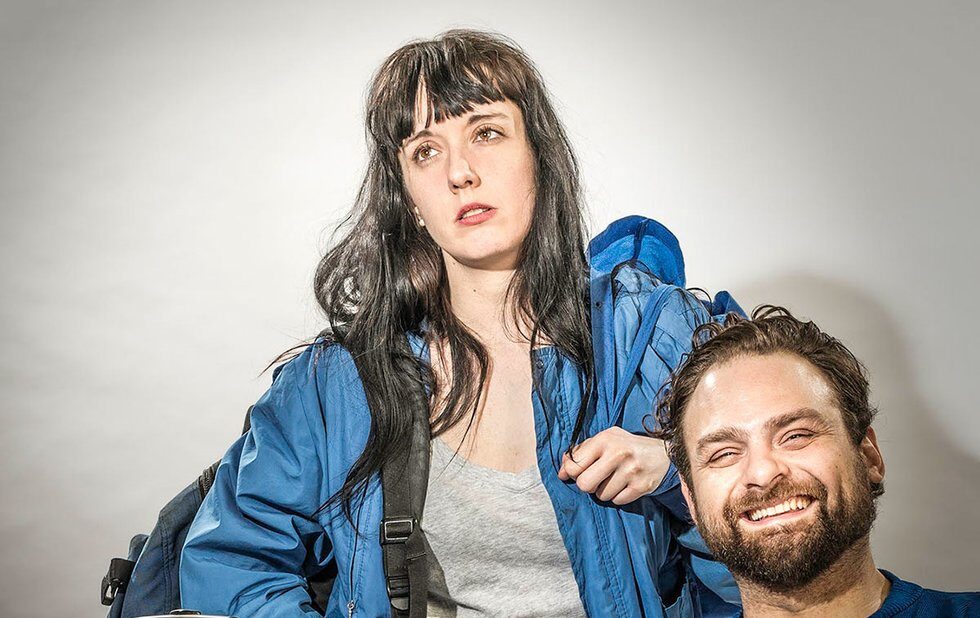 Jess Beaulieu and Luis Fernandes, who co-wrote and star in Emotional Labour, pinpoint the grievance many couples especially those in heterosexual relationships deal with: that women often carry the emotional load and this dynamic spirals into an imbalance surrounding household chores, intimacy, finance and more.

Beaulieu is most recognizable as a stand-up comic (she hosts Crimson Wave Comedy with Emotional Labour producer Natalie Norman), but shes just as skilled as an actor playing fed-up girlfriend Mel. Her comedic chops are put to use when Beaulieu assumes other roles through the hour-long play, especially as her boyfriend Dans lonely Italian mother. Dora-nominated Fernandes convincingly exudes apathy as Dan, and is particularly memorable in several solo scenes near the end.

Gwynne Phillipss directing gives every moment a strong sense of time and place, and both lighting and sound design are flawless. Emotional Labour might leave audiences uncomfortable due to how realistic it feels, but hopefully the play inspires people to talk about rather than bury those emotions.