ENJOY THE HOSTILITIES by Robin Black and Graham Isador (Pressgang Theatre). At the Bovine (542 Queen West). July 8 at. 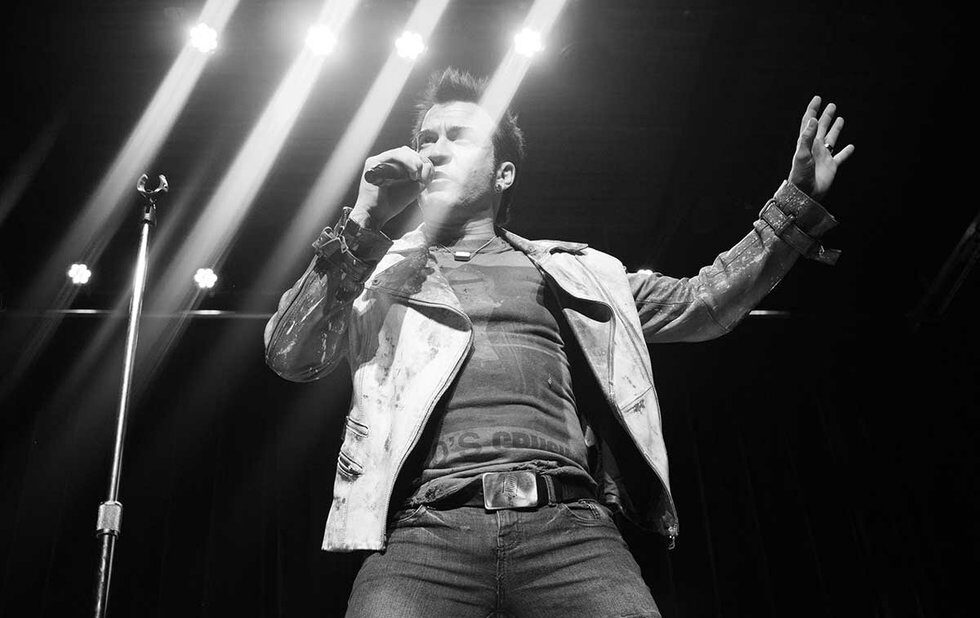 Taking a wide, frontman stance behind the mic at legendary punk venue the Bovine, where his old band Robin Black and the Intergalactic Rockstars used to play, Black looks right at home and proves a natural raconteur with a big presence and a knack for comic timing.

At the centre of his story about burning out as rocker and reinventing himself as a martial arts expert is a parable promoting hard work and dogged determination.

However, his success on this stage is due in large part to co-creator Graham Isadors deft touch with storytelling especially about rock music evident from his 2016 SummerWorks show Situational Anarchy.

Isador adds form, punch and pacing to Blacks wild and very funny yarns about drinking with sumo wrestlers and overdosing on trucker speed.

Whether you were a fan or a hater of the So Sick Of You singer back in Much Musics glory days, youll enjoy this very humanizing confessional.