Fringe review: Everyone Wants A T-Shirt! 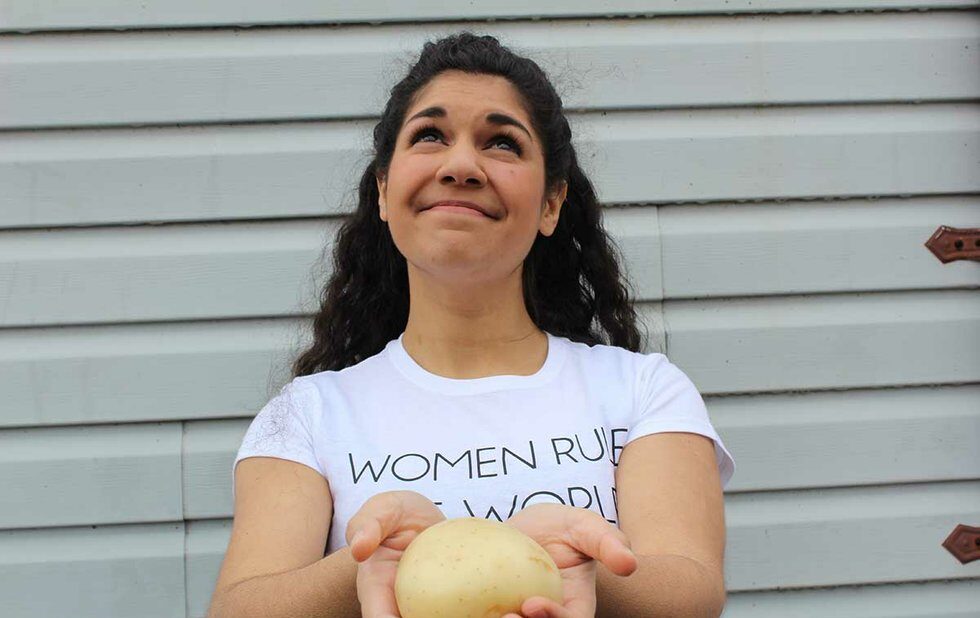 In one hour flat, this ensemble comedy takes on a slew of themes, from branding feminism and racial tokenism to workplace sexism and the millennial privilege.

Written by and co-starring Madeleine Brown (2017’s Madeleine Says Sorry), the plot follows Beatrice Little (Brittany Miranda) as she becomes consumed by her side hustle working for a pyramid scheme-type company that sells feminist-branded T-shirts to down-and-out women in need of a little empowerment.

Under the director of Aaron Jan, the show bounces between characters (besides Miranda, three other actors play multiple roles) and scenes so quickly, at times the plot and overarching messages get lost in all the movement.

But the hilarious one-liners, physical comedy punctuated by video game-style sound effects and hyper-local references (look for the recurring joke about the Dufferin Mall) make up for any confusion.