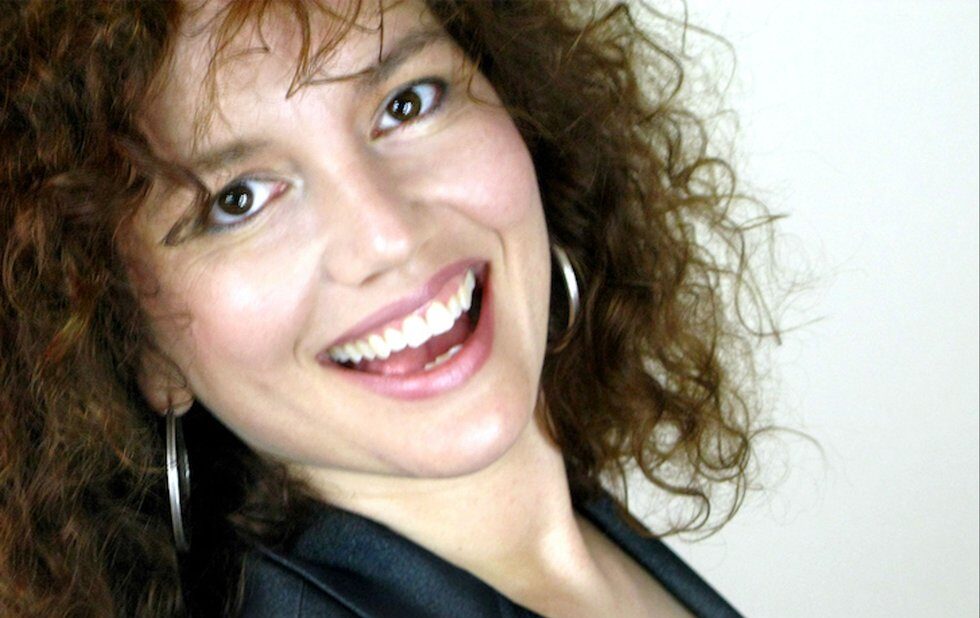 For many people, being 13, with its corresponding ascent into puberty, is pure chaos. Performer Lara MacMillan expresses all the angst and joy in a captivating solo show about her year in grade eight.

It was 1980 in Windsor, Ontario and MacMillan recalls bullies at her tough school, teachers, unlikely friendships and those early life lessons that define who we become. She also includes her favourite music from the era, which she sings live in a clear, enchanting voice, often while accompanying herself on an assortment of instruments. Her rendition of John Lennons Beautiful Boy is astounding.

This show could have been just sweet nostalgia, but MacMillan elevates it by conjuring very specific details (like borrowing her mothers 3-speed CCM bike for her paper route, or the Gestetner machine at school).

She performs on a set that incorporates actual records and those colourful little 45s will produce a bolt of joy if your own life shares the same soundtrack. The show I attended ran overtime, which can screw up a Fringe schedule, but its forgivable because this memory lane is so enticing.