NOW MagazineCultureTheatreFringe review: The Grass Is Greenest At The Houston Astrodome

Fringe review: The Grass Is Greenest At The Houston Astrodome

THE GRASS IS ALWAYS GREENEST AT THE HOUSTON ASTRODOME by Michael Ross Albert (High Park Productions). At the Freedom Factory. 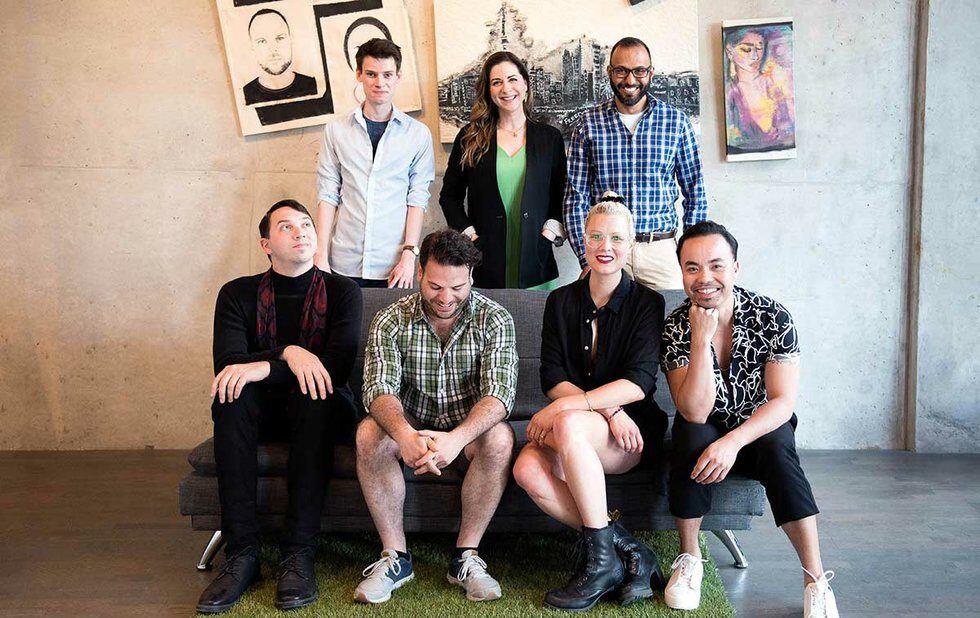 Its easy to see why producer Lauren MacKinlay and High Park Productions were keen to stage the Canadian debut of local writer Michael Ross Albert‘s 2014 play.

It has Alberts snappy dialogue, five plum roles, and theyve landed an ideal space for it at the Freedom Factory Gallery. On its walls are the work of four artists, presumably the only pieces that havent been destroyed or torn down by Caroline (a deliciously caustic Anne van Leeuwen), who’s gone on a vandalizing spree shortly before the plays opening scene.

But, and this may be because Ive seen so much of Alberts work recently, the structure of the play isnt quite as sound as the production. Caroline leaves and returns to the gallery multiple times, which allows other characters MacKinlays weary curator Amy and Adrian Rebucass depressed artist Marshall opportunities to reveal secrets that will detonate once Amys fiance John (Richard Young) arrives at the ruined one-night-only exhibition.

But in contrast to Alberts Anywhere (also at the fest), which traps its characters together in a pressure cooker situation, The Grass Is Always Greenest simply ebbs.

Albert works in lots of debate about the value of art and the emotional pitfalls of its pursuit (and financial instability). Audiences have been lapping it up as of press time, there are just 18 tickets left for the run.