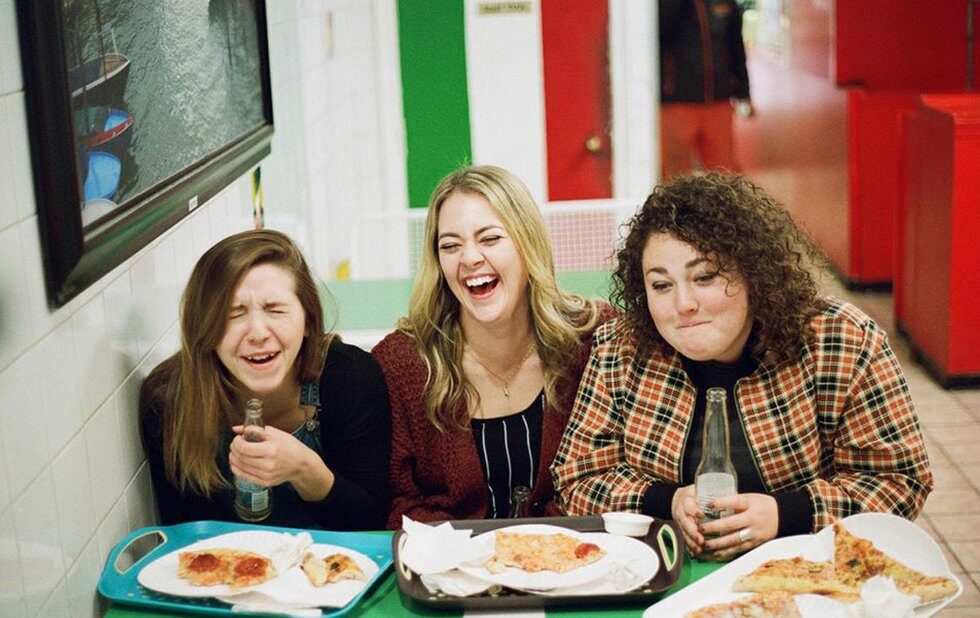 If there were a competition for how many sketches a comedy troupe could perform in an hour, Herbeaver would surely be in the running. But as a standalone show, the pacing feels unnecessarily rushed, a turnstile of half-baked ideas.

Heather Gallant, Mallory Morgan and Katie Preston are all energetic performers, with a knack for social commentary. One of their strongest sketches is set at a trigger warning bar, where Morgan and Preston fail to order any cocktails without offensive names. Another highlight are song lyrics juxtaposing a feminist man with lewd sexual acts, which elicited some of the loudest laughs and a few groans on opening night.

Unfortunately, many of their premises are too absurd and the sketches are too short for the audience to catch on its over before the punchline even has a chance to land. One bit about Toronto tourists with heavy accents feels dated, and another inspired by British murder mysteries is nonsensical. The show could benefit from slowing down.