This kids show's premise has potential, but it relies on gimmicks that soon become grating and repetitive 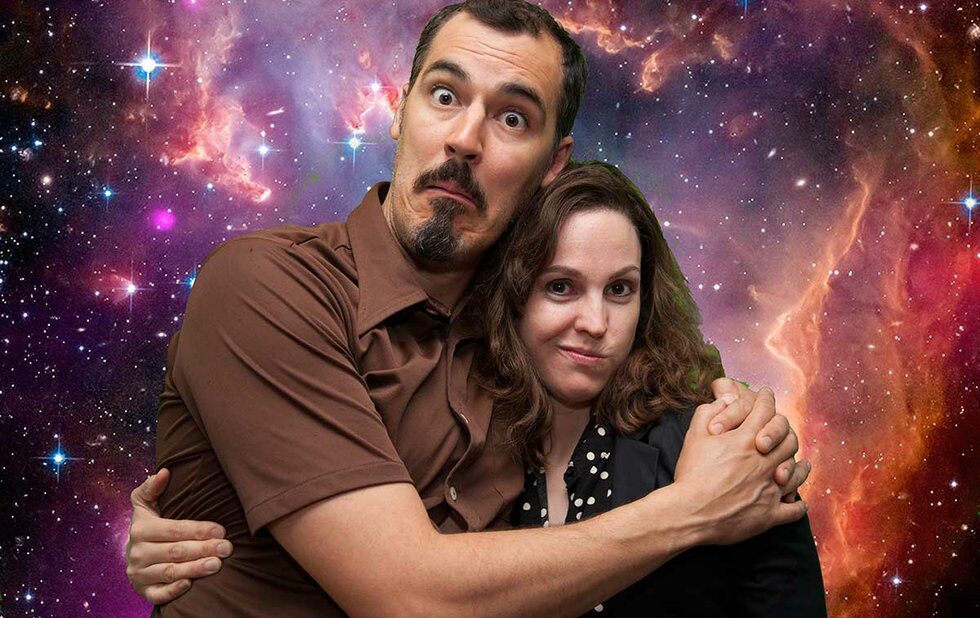 Despite its title, this show by veteran children’s performers and Second City conservatory grads Holly Greene and Michael Bennet isn’t so much superlative as mediocre.

Centered loosely around a variety show aimed at gaining supporters for their canine overlord Captain Jax (Jax Homeboy), humans Galexia (Greene) and Gord (Bennet) frantically lead the audience through a series of failed acts that land flatly, including ventriloquism, a stoveless cooking segment and a “death defying stunt.” Enamored with the life of luxury that Captain Jax promises, they attempt to become the test subjects for the “dehuman dogifier.”

Although the premise has potential, the sketches are hit and miss, relying on gimmicks like forgetting necessary equipment to generate laughs and audience participation, which soon becomes grating and repetitive.

Upon leaving the theatre, I heard one young patron complaining of boredom. This will likely appeal to those in the 5-9 age range, with a chuckle here and there for accompanying adults.