Despite their uneven sketches about the indignities of midlife, writer/performers Gary Pearson and Geri Hall have a terrific onstage chemistry 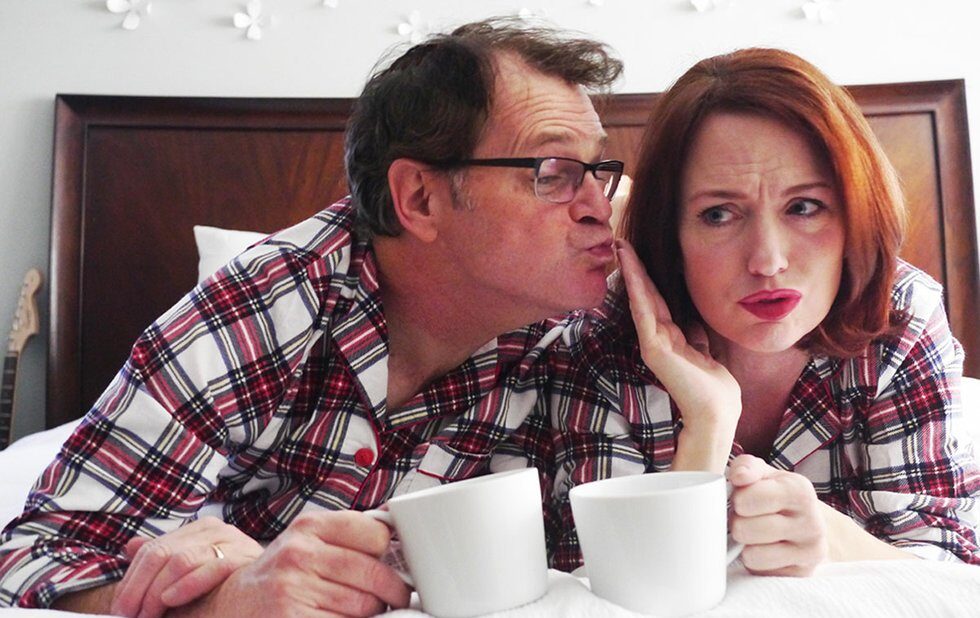 Gary Pearson and Geri Hall – both with boatloads of television, film and stage comedy credits on their CVs – join forces in a sketch show about the many indignities of midlife.

The problem with Middle Raged is that much of it is middling, with cute parody songs and Star Trek riffs. However, it also contains some hot flashes of brilliance.

Standout scenes include one about intelligent design, complete with a white-board chart. Toronto’s classism gets skewered in a surprising way and you’ll be recalling a relatable sketch about body shaming each time you pass a mirror.

Even when some bits droop, Pearson and Hall maintain terrific onstage chemistry.