NOW MagazineCultureTheatreFringe review: Mourning After The Night Before

Fringe review: Mourning After The Night Before

MOURNING AFTER THE NIGHT BEFORE by Chloe Whitehorn (Mad River Theatre/Fringe). At the Helen Gardiner Phelan Playhouse. Jul 13 at. 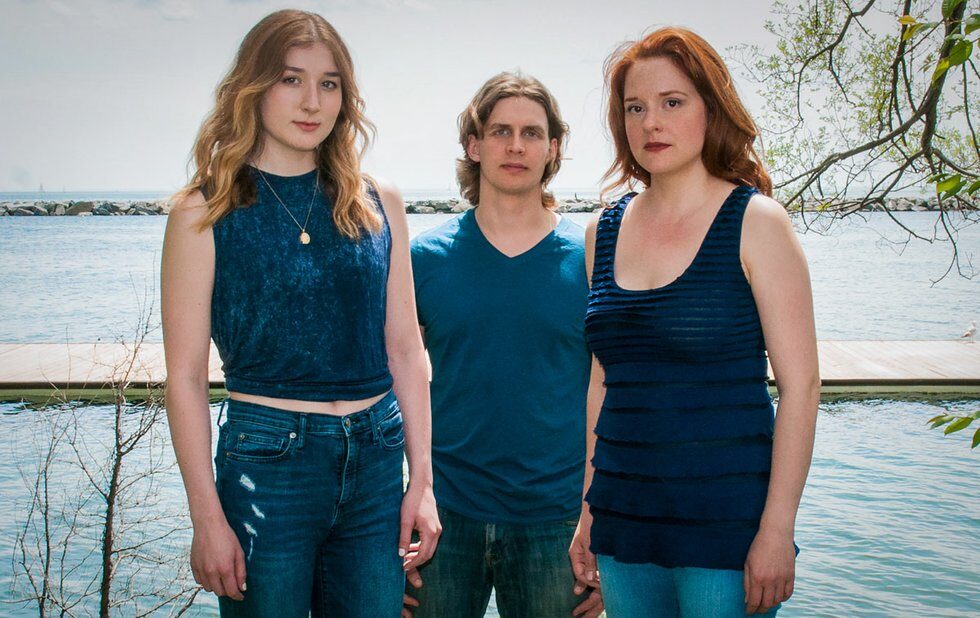 Two families who have both suffered a terrible loss find their lives intersecting in Chloe Whitehorn‘s earnest, stilted drama.

In the first scene, late teen Pippa (Brianna Richer) talks about drowning, which she says isn’t a metaphor. Soon, she’s seen moving with her parents Lucy (Mary Wall) and Drew (Dave Martin) to a home by the water neighbour Everett (Jack Morton), who’s lost his mother and is living with his aunt, Fenwick (Loriel Medynski), strikes up a friendship with Pippa. But Lucy seems drawn to him, too. So perhaps… Pippa is Lucy, or vice versa?

Whitehorn and director Heather Keith seem to want to say something about the fluidity of identity. But both the story and tone of the play are more scattered than suggestive. And the dialogue is either arch (“As am I,” says Everett, something nobody would ever speak out loud), repetitively sarcastic or straining to be poetic.