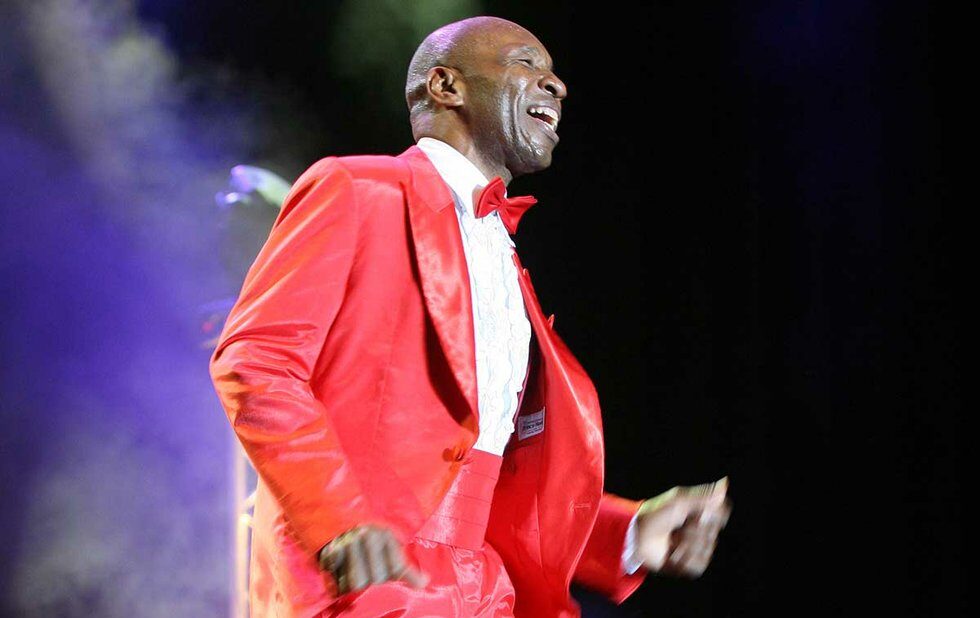 Melvin Brown has got the blues. You can hear it in his tap shoes and tunes. His revue is a 90 minute cabaret from the worlds funkiest triple threat. Having played with the likes of B.B. King and James Brown, he serves as a repository of African-American music of the last 50 years.

Brown is a human jukebox, bells and whistles replaced by spiffy tuxedo and ever present trickster smile. Against a neutral backdrop, accompanied by prerecorded jazz instrumentation and vocals, Brown treats us to classics from the Temptations, Michael Jackson and many more crowd favourites. He croons, he twists, and most of all he entertains.

Between musical numbers Brown eagerly shares vignettes from his life. You can add comedian as well to his roster of skills. He effortlessly shifts between Pied Piper and court jester. To think that someone old enough to be a grandparent was once a newlywed, living off sex, wedding cake and the love of the blues.

Brown needs to be enshrined in hologram form so that the youth of tomorrow can see his jigs. So “get on up” and get your ass to this show.