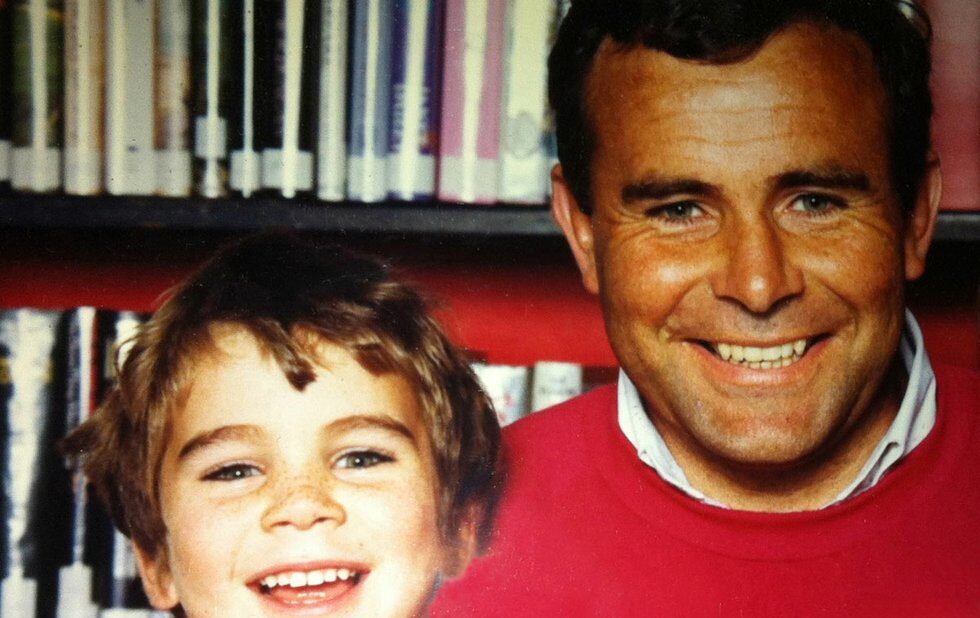 Australian comic Jon Bennett is probably best known in Toronto for his unforgettably titled 2015 Fringe show Pretending Things Are a Cock. Bennett’s present show is not so provocative in content but demonstrates that he’s not lost his talent for hilarious and compassionate storytelling.

By claiming that his father has had many deaths – more than 370, by Bennett’s count – Bennett means all the times that his very serious but accident-prone father fell or was injured and at least for a moment was presumed dead. For a man who hated all jokes and avoided all vulgar words, Pretending Things Are a Cock caused Bennett’s father to die a little every time the show was mentioned.

The success of this show lies in the contrast between Bennett’s wry delivery style and the emotional content behind what he says. Bennett makes grotesque fun of his father’s falling off a ladder or being accidentally shot in the back, and supports his assertions with amusing projections of photographs, quotations and diagrams.

But Bennett also allows us to see that his preoccupation with his father’s many “deaths” conceals the deep emotion he feels for the man but cannot bring himself to express.