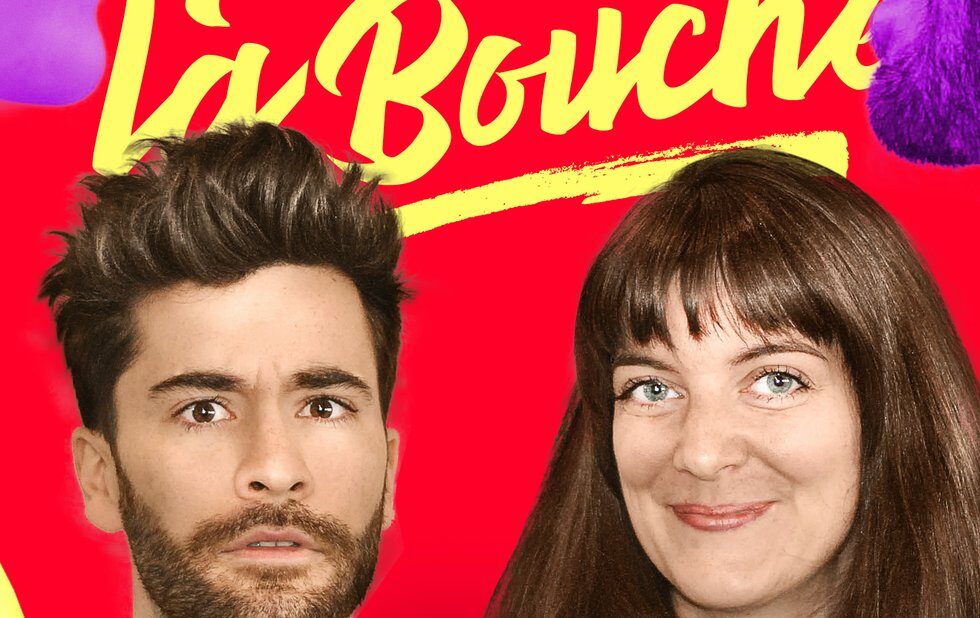 The fact that there are different directors and writers listed in the Fringe program book (complete with title typos), the Fringe website and the playbill suggests this production may have come together rather quickly. But that doesn’t detract from its charm.

In an unnamed city, Will (Ben Wardle) has thrown a housewarming party for himself, inviting all his building’s residents, but only Leslie (Rachel Hart), from two floors up, arrives. The two have had awkward encounters in the hallway recently, and Will doesn’t want her to come in, even though she’s brought an ice cream cake.

Drawing on many of the tropes of the light comedy genre, writer Nevena Martinovic has a genuine feel for urban anxiety and alienation, including the pain of small talk. The actors bring a heightened style to their roles, especially Wardle, and director/adapter Kevin Vidal has staged the piece cleverly so that, on either side of a door, we get a real sense of their stunted lives.

But I wish there were more layers to the script. At times, this feels like a padded out, long-form improv exercise.