Queer historical show features strong music and deals with meaty themes, but somethings get lost in the show’s breakneck pacing 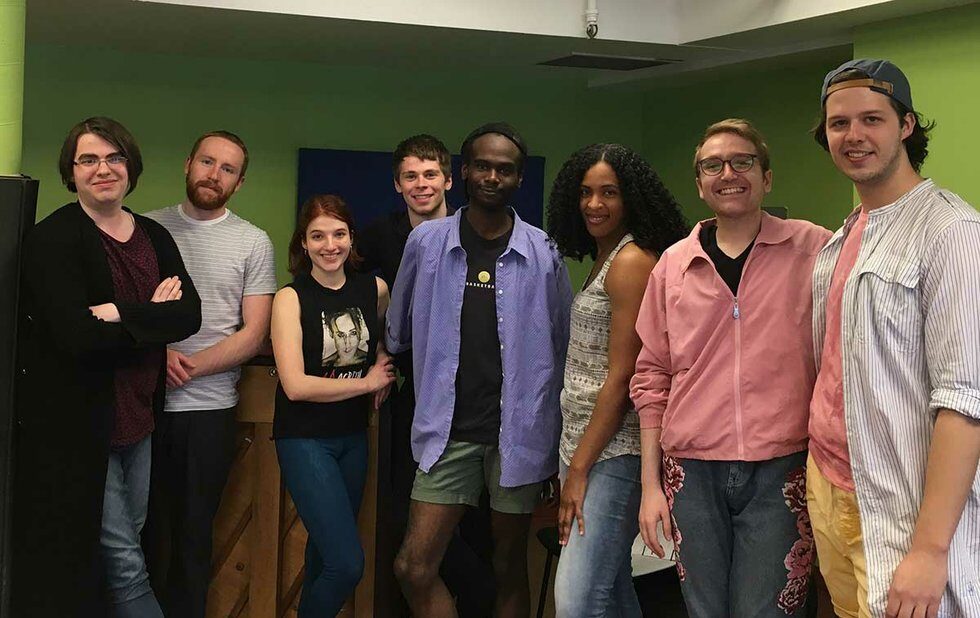 Playwright Avery Jean Brennan finds ripe musical inspiration from the period in the early 30s when prohibition fostered a climate where queer acts were welcomed on mainstream club stages – known as the “pansy craze.”

A rag-tag group of vaudeville performers from an underground venue get a break and head to in New York, but loud-and-proud trans woman Jeanie (Devin Herbert) winds up posing as the wife of introverted Charlie (Shaquille Pottinger) after his wife Helen (Stephanie Hood) is injured.

Jeanie is seeing the strapping Duncan (Teddy Moynihan), who books the trip, but love lives are reconfigured after the group arrives in Manhattan.

Herbert is the breakout here, dominating as the witty and fearless Jeanie. Her resolve to live openly highlights the closeted shame of the men around her and their obsession with “passing” – resonant dynamics that underscore the show’s best scenes.

The musical numbers are as classic as they come, smartly emphasizing character over exposition of subtext, though the meatier themes and secondary characters sometimes get lost in the show’s breakneck pacing.