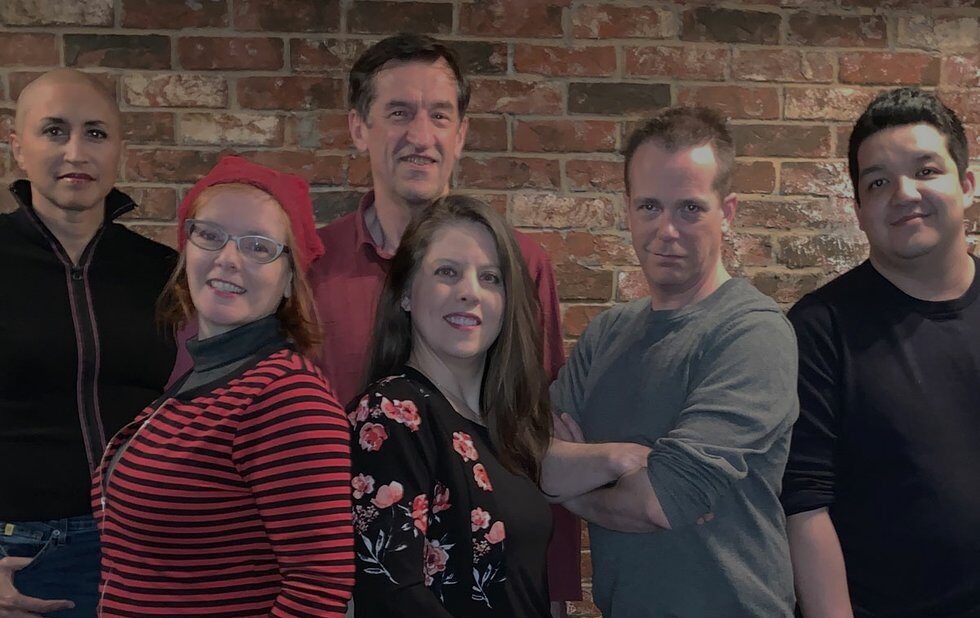 Plum Crazy is a modern whodunnit about deception and manipulation, but it never builds enough tension to create the right impact.

Someone has stolen $3,400 from the titular clothing shop, so store owner Ms. Hines (Drea Burke) convenes her five employees to discover the culprit. But before we find out the answer, were taken back (complete with ticking clock sound effect) to see how everyone started and formed their allegiances.

Director Joel Haszard keeps things moving at a quick pace, but an exposition-heavy script from Mark Webber, adapted by Lindsay Ellis, seems troublesome to the ensemble cast. Other than an assured performance by Brian Russell as a slimy would-be store manager, the play is full of awkward pauses and stiff line readings.

Theres a lot of talk about the staff being a family while actually being more like chess pieces. Theres a clever twist at the end that follows all the shifting allegiances and filled-in backstory, but the characters are too thinly drawn to feel truly invested. Plum Crazy should hit harder than it does.