Fringe Review: RAGE AGAINST The Complacent

RAGE AGAINST THE COMPLACENT by Daniel Bagg (The Four-Penny Opera Foundation). At the Robert Gill. July 7 at 5:45 pm,. 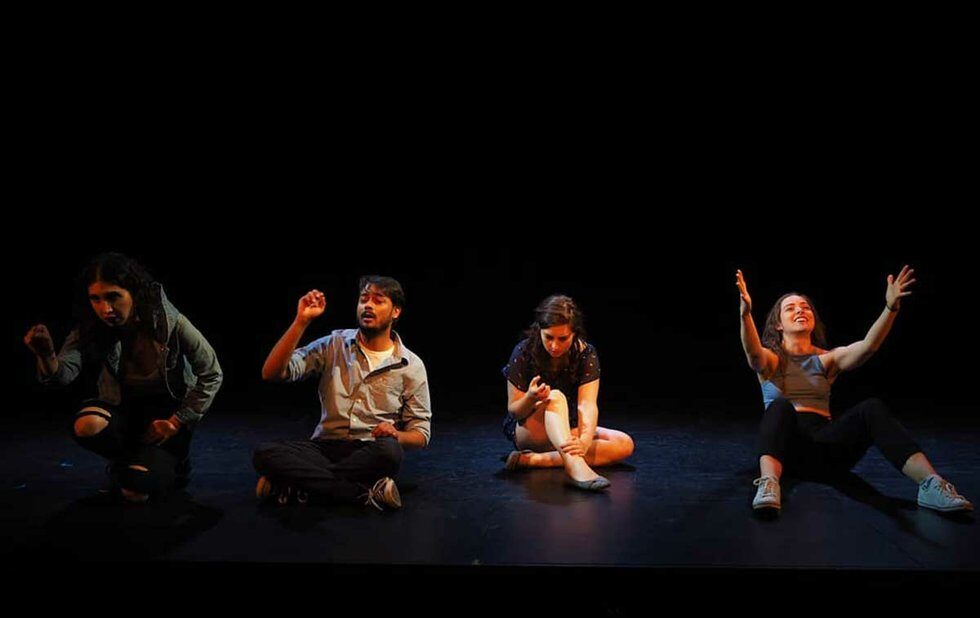 Writer/director Daniel Baggs ensemble piece about millennial politics aims at irony but is undone by its own smugness.

We meet a group of naively idealistic millennials fresh out of York University journalism school, trying to make a difference while working for a clickbait publication trading in popularity rather than politics. Their naive self-righteousness sends them into a spiral of impulsive political activism that ultimately lands them in a pit of bitter resentment.

Baggs narrative could be seen as an attempt to critique the endless critiques of millennials, but if so the script and the direction need to better indicate this. Is the wishy-washy choral movement and mime ironically mocking itself or is it just bad direction?

The cast has good chemistry and the pace is lively, but the script lacks the sophistication it seems to think it has.