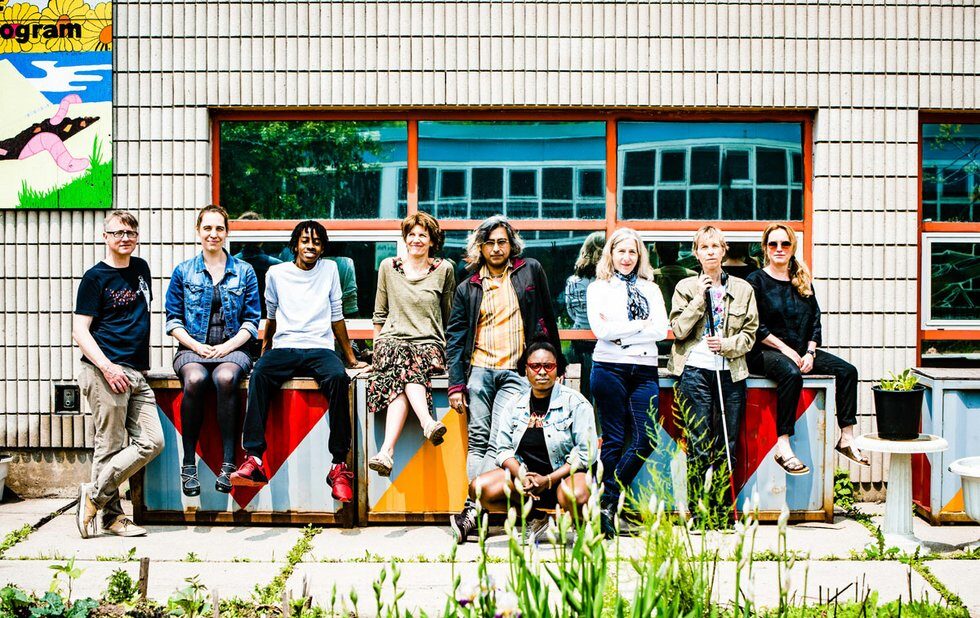 But my favourite of the bunch is Jennifer Brewin‘s tale of a meeting between a blind woman and a helper so the former can go to a hair appointment. Set at the neighbourhood’s busiest intersection, it illustrates the naiveté around disability and makes full use of the cacophony of urban life. (John Gzowski designed the atmospheric sound throughout, but his work on this story is especially powerful.)