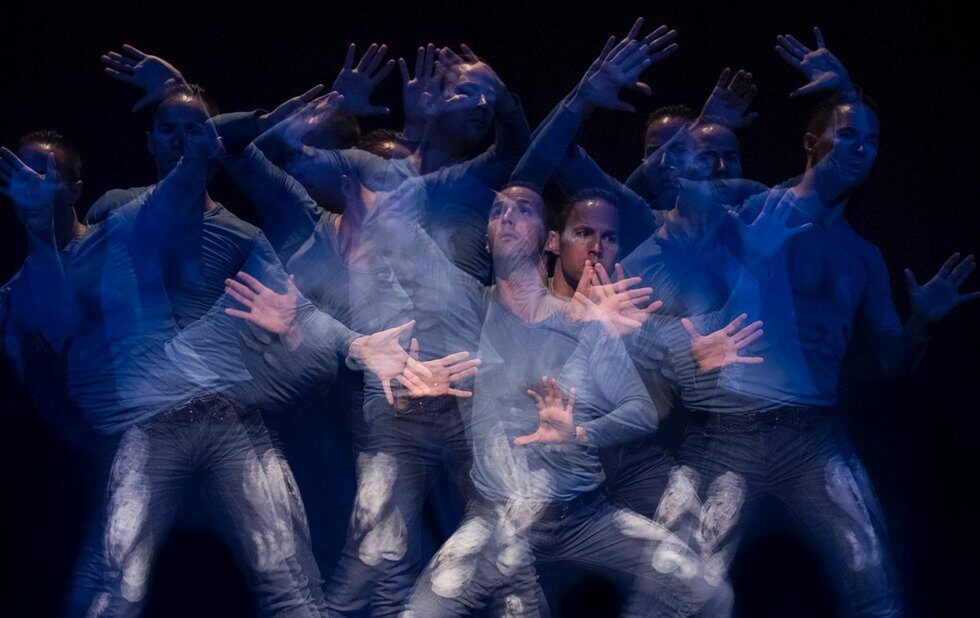 As soon as the lights rise up onstage, Trevor Copp breaks the first rule of mime by talking. In this unconventional and enthralling solo show about Copps love of mime, were treated to a talented performer who digs into his past to unpack how he thought outside the mime box to elevate his art, and how his father influenced his dedication to theatre.

Copp doesnt just reveal how certain mime moves work Im especially enamoured by the butterfly but also dissects what brought him to mime, dropping some insightful lines on finding inspiration in the heroes we look up to, such as Copps admiration for mime great Marcel Marceau.

Expertly weaving sets of mime with memories of his first gig in Hamilton and travelling to Paris to learn the craft, Copp makes this show a must-see for any Fringe folks interested in the joys and turmoil an artist experiences.